The latest in automotive gold mines.

Sometimes, buying a car is only half the financial battle. Depending on your age, location, and demographic profile, the monthly insurance premium can occasionally exceed the car payment itself. Such skewed arithmetic can lead people to do crazy, remarkable things—like stashing a 1972 Chevrolet Corvette 454 convertible with less than 1,000 miles on the clock in a dusty garage for 45 years.

Jim Kevan shared the unusual story of his rolling time capsule with Vette Magazine earlier this month, and like pensions and real estate, it gives anyone under the age of 40 incontrovertible proof that the Baby Boomers had it better. As a single 22-year-old with a bit of disposable income, Kevan strolled into a Pennsylvania Chevy dealership with his heart set on the 1-of-20, race-ready 1972 Chevrolet Corvette ZR1 convertible, telling the salesman he was tired of getting beaten by 'Vettes in his 1967 Pontiac GTO while drag racing on a local bridge. (We feel ya, Jim.)

But the salesman wouldn't be moved by some hotshot kid with dreams of Friday night glory, even if he had the cash in hand.

"He says, 'Son, this is nothing like your GTO.' He said this car here is a race car. This car is radio delete. It has standard steering. He says, 'You couldn’t handle this car.' I said I think you’re wrong. I drag race every night. And he said 'Son, this is nothing like you are used to,' and I bought into it. I wasn't going to argue," Kevan told Vette.

Instead, Kevan went with a white-topped, Bryar Blue 1972 Corvette convertible equipped with a four-speed manual transmission and the LS5 454 big block V8 engine. The 7.4-liter powerplant was conservatively rated at 270 horsepower, and Kevan figured he could squeeze a lot more out of it. Unfortunately, his insurance agent had other ideas. Kevan told the Pittsburgh Post-Gazette he was "sickened" to receive a quote of $1,200 per year ($7,000 in today's dollars) to insure the Corvette, a price he couldn't afford.

And so other than a few early trips to the dealer and a couple of spirited jaunts through a local park, he decided his only course of action was to keep it in his garage until he grew old enough to qualify for a lower rate. At some point, though, he realized he might have something special on his hands if he could just be patient. (It probably helped that he kept the GTO.)

Nearly five decades later, the Corvette has covered a mere 914 miles, and looks essentially the same it did when he drove it off the dealer lot (if you look past the woolly blanket of dust.) The engine bay appears to need a professional detailing (and some rubber bits likely need replacing), but the car is a short refresh away from stealing the spotlight at any given concours. He's not actively trying to sell it, according to the Post-Gazette, but he also wouldn't turn down a good offer.

Just what might this ultra low-mileage Corvette be worth? At Bonhams' Quail Lodge auction during Monterey Car Week, a beautifully restored green example with the optional hardtop and a three-speed automatic sold for $44,000. On the high end, a yellow hardtop convertible—again, tragically automatic—with just six miles on the odometer sold for $195,000 at a Mecum auction in Monterey in 2015. So it's conceivable the row-your-own premium and rarer soft top option could boost Kevan's car well into the six figures.

On the other hand, had he not let the salesman talk him out of the ZR1, he might have a real lottery ticket on his hands. This all-original 1972 ZR1 with 16,000 miles on it also sold for nearly $200,000 at a 2016 Barrett-Jackson auction in Scottsdale, and it's easy to imagine a sub-1,000 mile model pushing that price even higher. But Kevan takes a fairly philosophical stance on the one that got away.

"I had the car in my hands and I let it slip away, but maybe it was for the best," he said. "Who’s to say if I got the ZR1 engine that I could have left it sit in the garage," he said. "Maybe then I might have been tempted to drive it, then wrapped it around a pole."

That's te kind of wisdom that only comes with age...and having a mint vintage Corvette as a consolation prize. 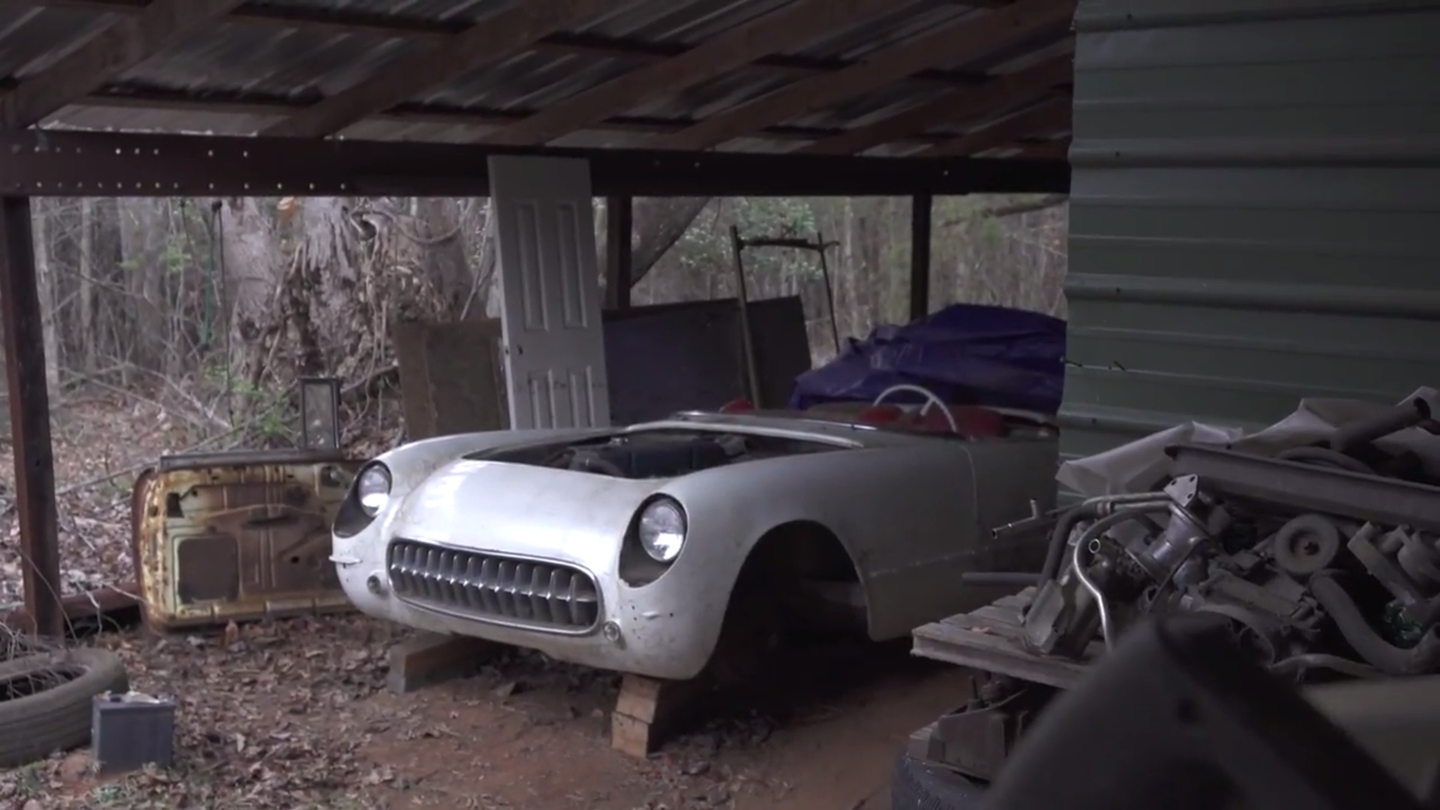 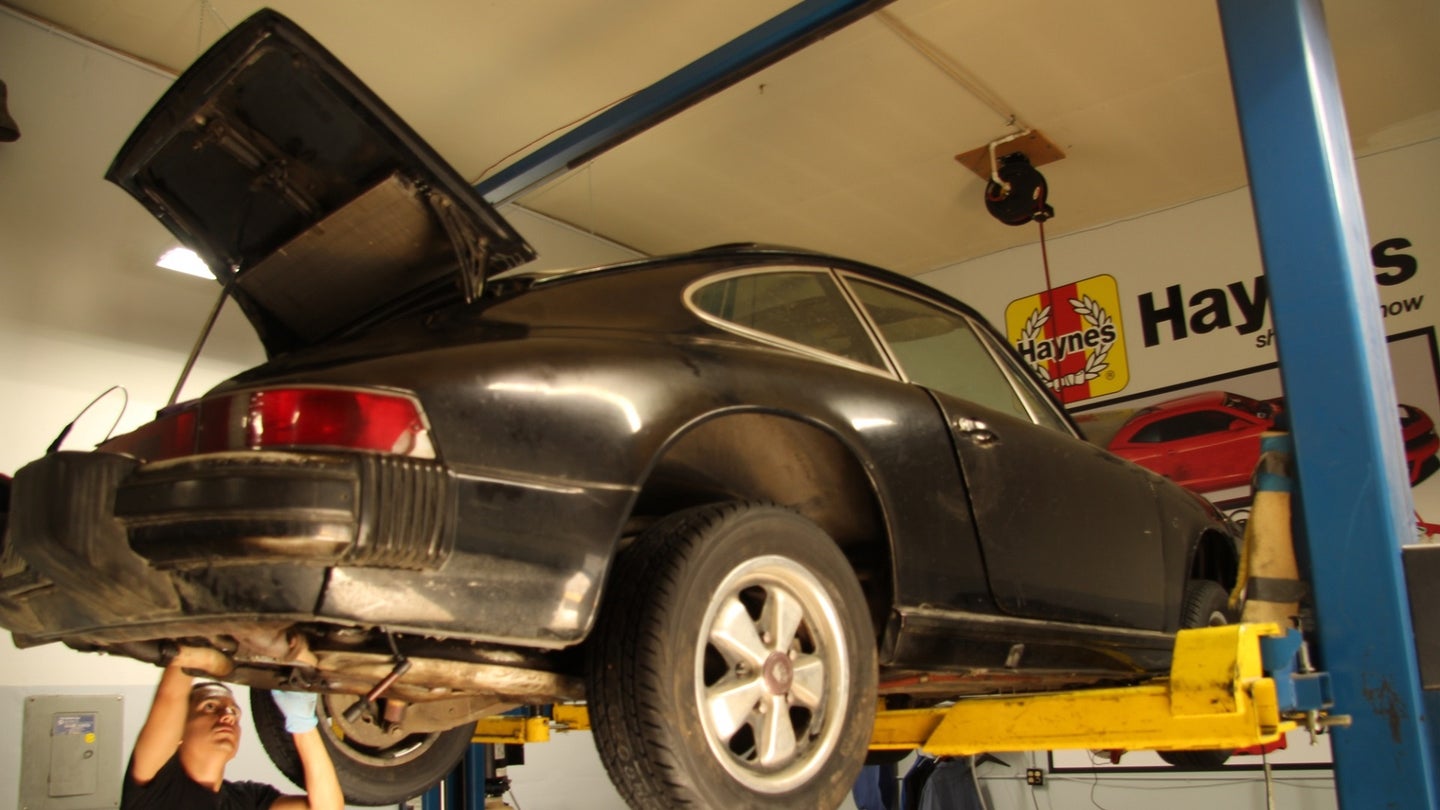 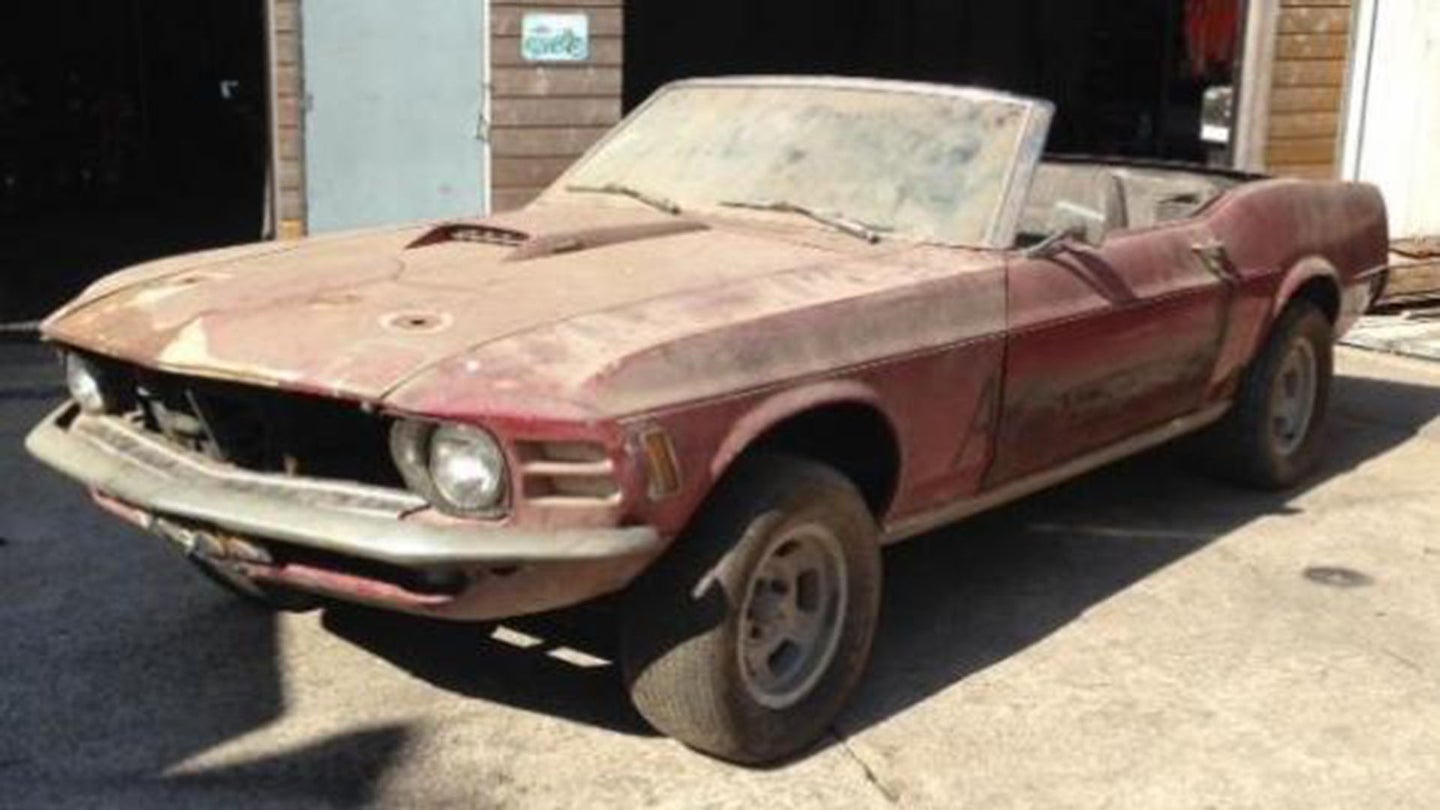 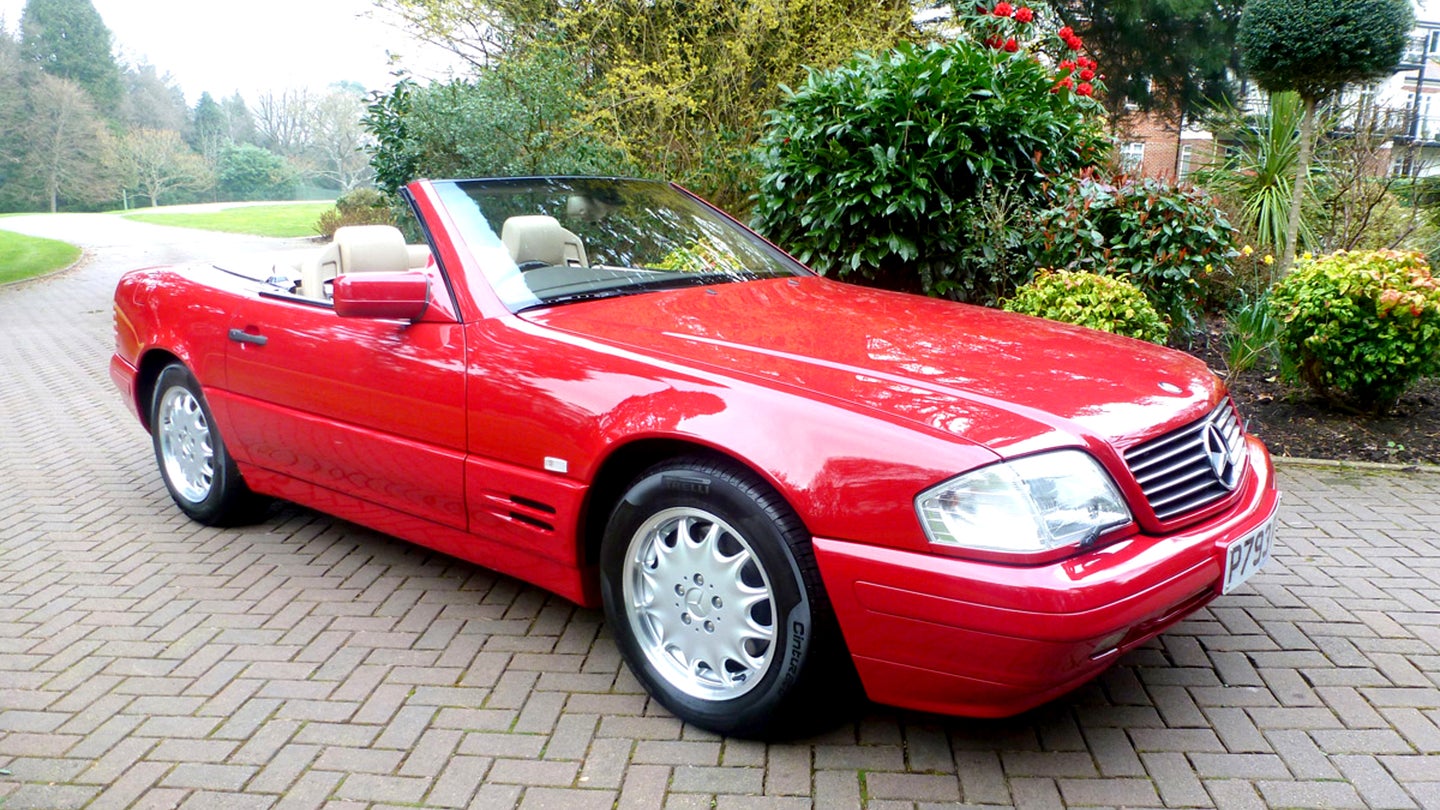 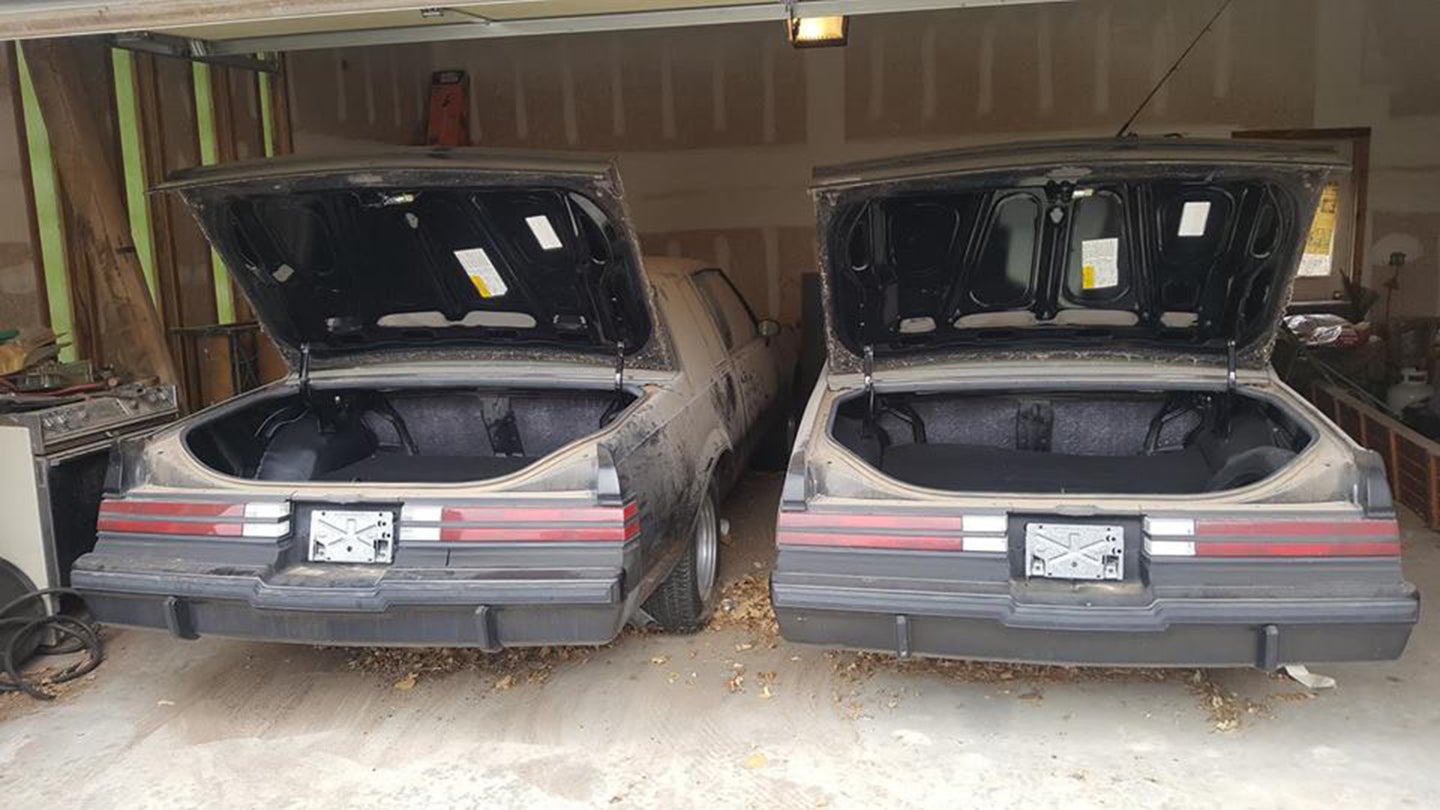