Oh, how quickly things can change. Just this week, we reported that the new Ford GT accidentally broke a lap record at Virginia International Raceway, lapping the track in 2 minutes and 38.62 seconds. Then Wednesday, Chevrolet reported its new 2019 Corvette ZR1 has beaten that blisteringly-fast lap time by more than a second.

The 2019 Corvette ZR1 blasted around the 4.1-mile Grand Course West circuit in 2:37.25, making it the fastest production car ever to turn a wheel at VIR. The 'Vette set this record earlier this month while General Motors was performing validation tests there. These tests consisted of 24 hours total)of track driving for the ZR1, with engineers collecting information the entire time. Vehicle dynamics engineer Jim Mero set the ridiculous lap time while he was behind the wheel.

This announcement could not have come at a better time, as it thoroughly embarrasses the Ford GT—a track-focused $400,000 supercar that's nearly impossible to buy. The 755-horsepower ZR1 is a bargain compared to Ford's offering, with a retail price of $119,995. Chevy is touting the new Corvette ZR1 as a true supercar-killer, a track monster for half the price of its competition.

The fact that this car set a record with an engineer instead of a test driver (unlike Ford, who used racing driver Billy Johnson) to shatter the VIR record is proof of its abilities on the track. “On the racetrack, the ZR1 can compete with any supercar—at any price," said Mark Reuss, executive vice president global product development, purchasing and supply chain.

The 2019 ZR1 is shaping up to be America's Lamborghini Huracán Performante, sniping track records from cars hundreds of thousands of dollars more expensive. Like the Performante, the Corvette's next move will be to take on the Nurburgring, and we wouldn't be surprised if it shattered records there, too. 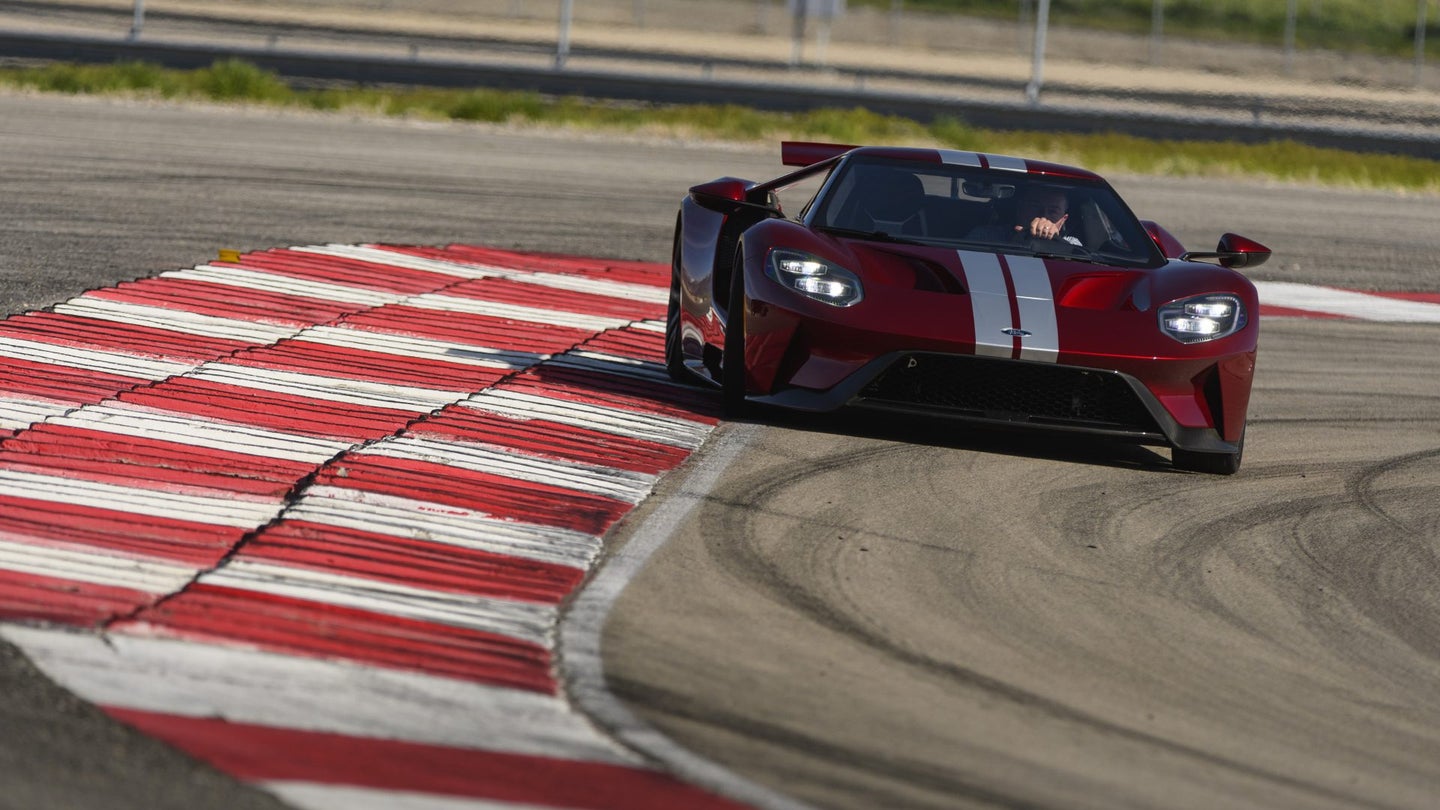 The Ford GT Won’t Go for Any Official Lap Records 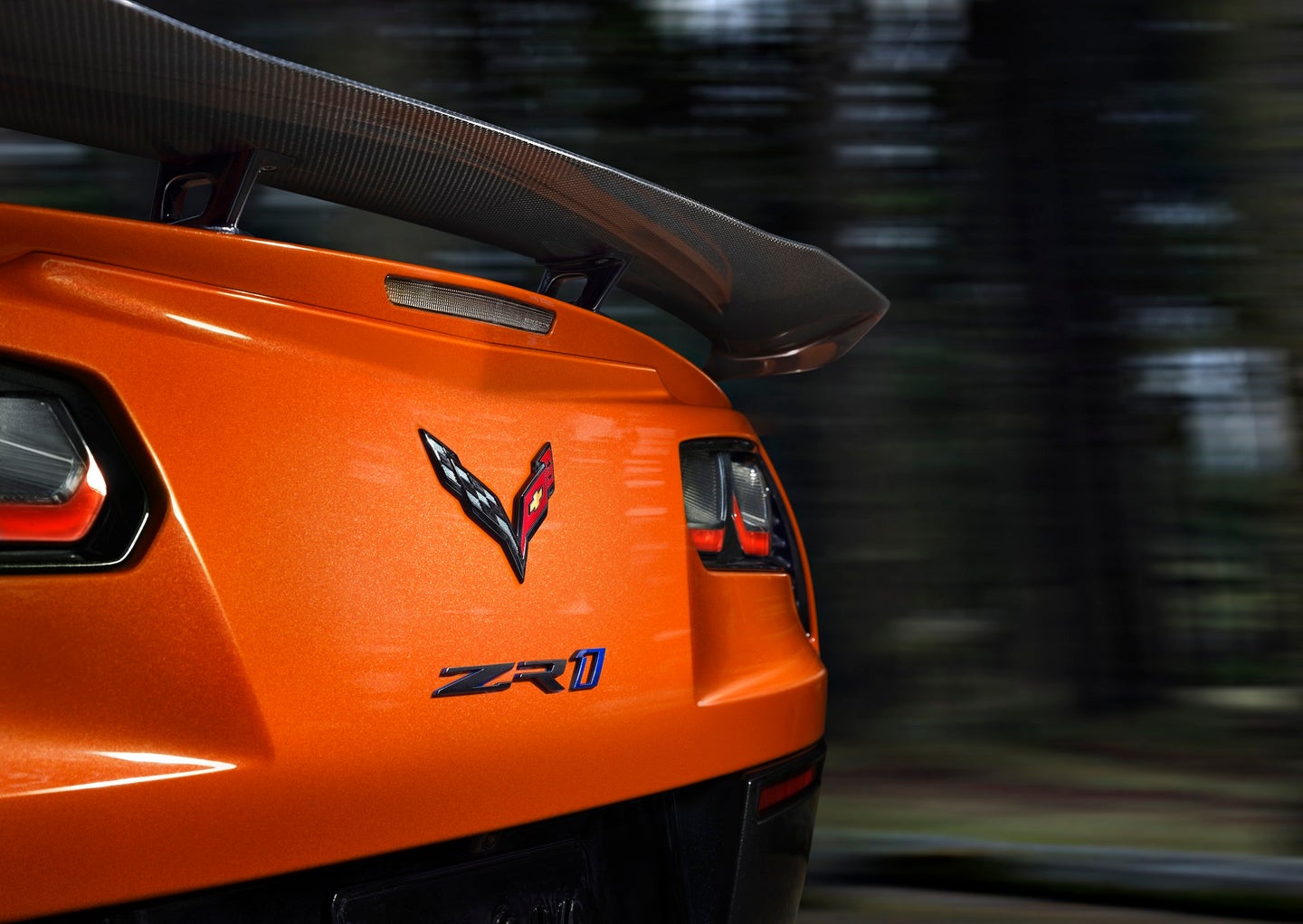 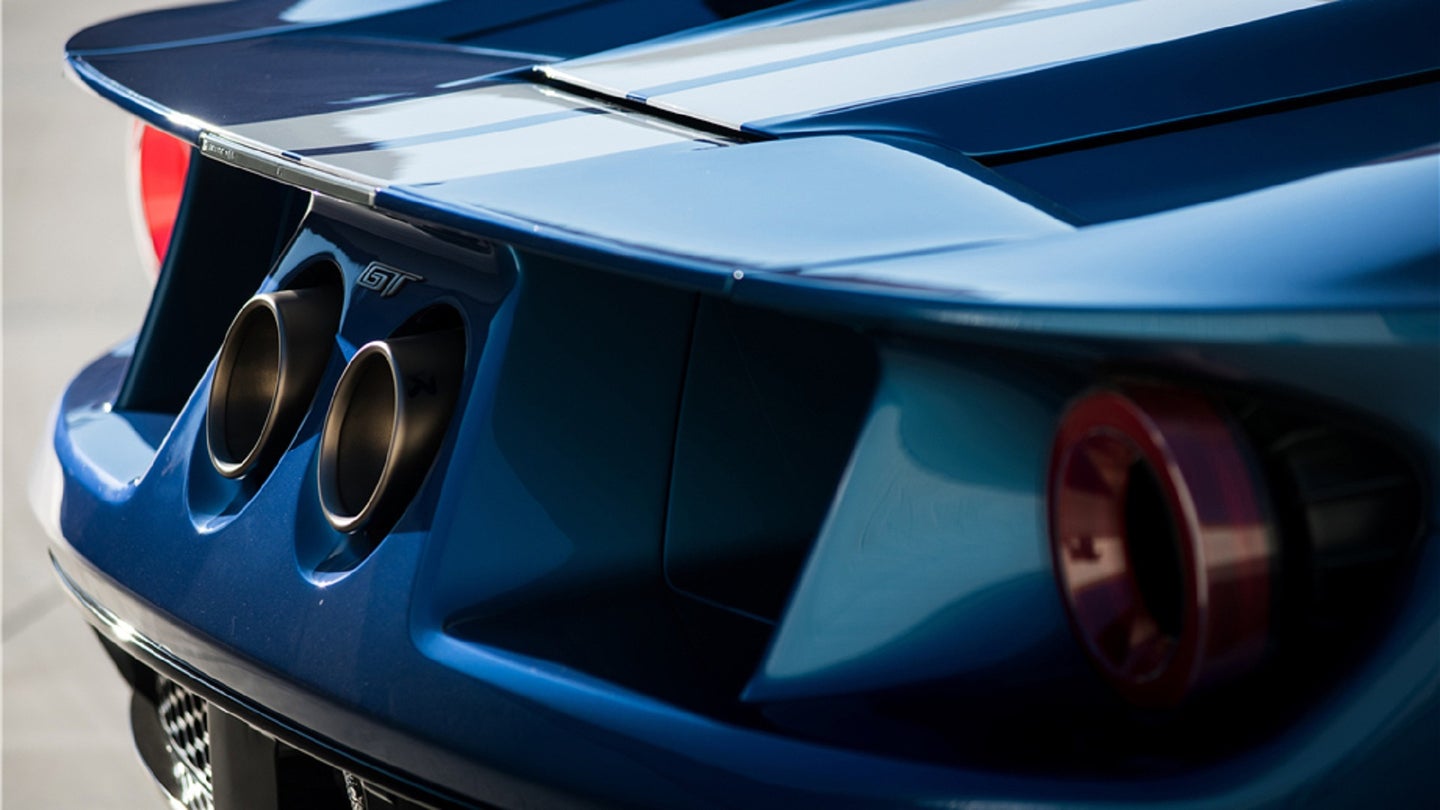 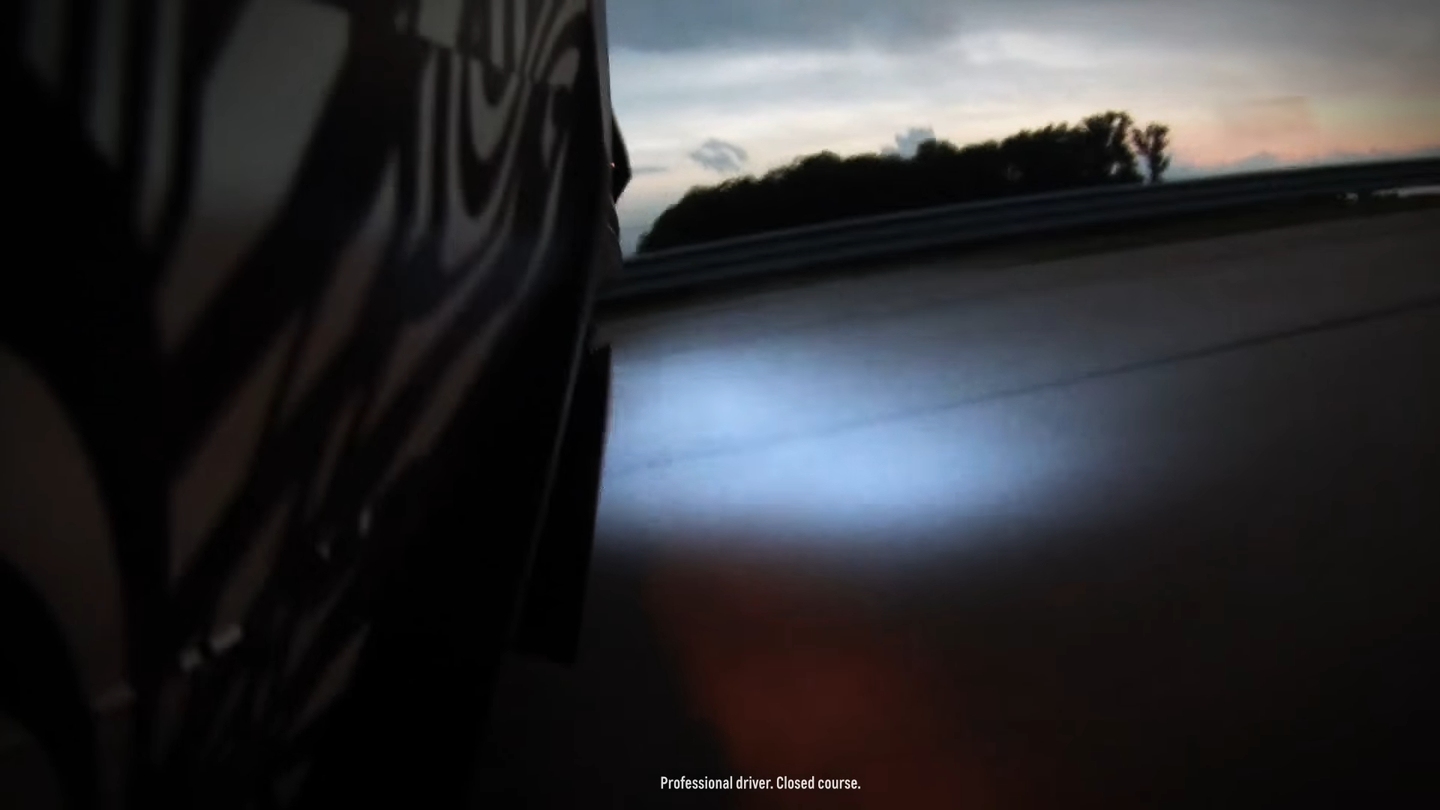 This $130,000 Corvette spits hotter bars than Kendrick Lamar. Humble, the ZR1 is not. 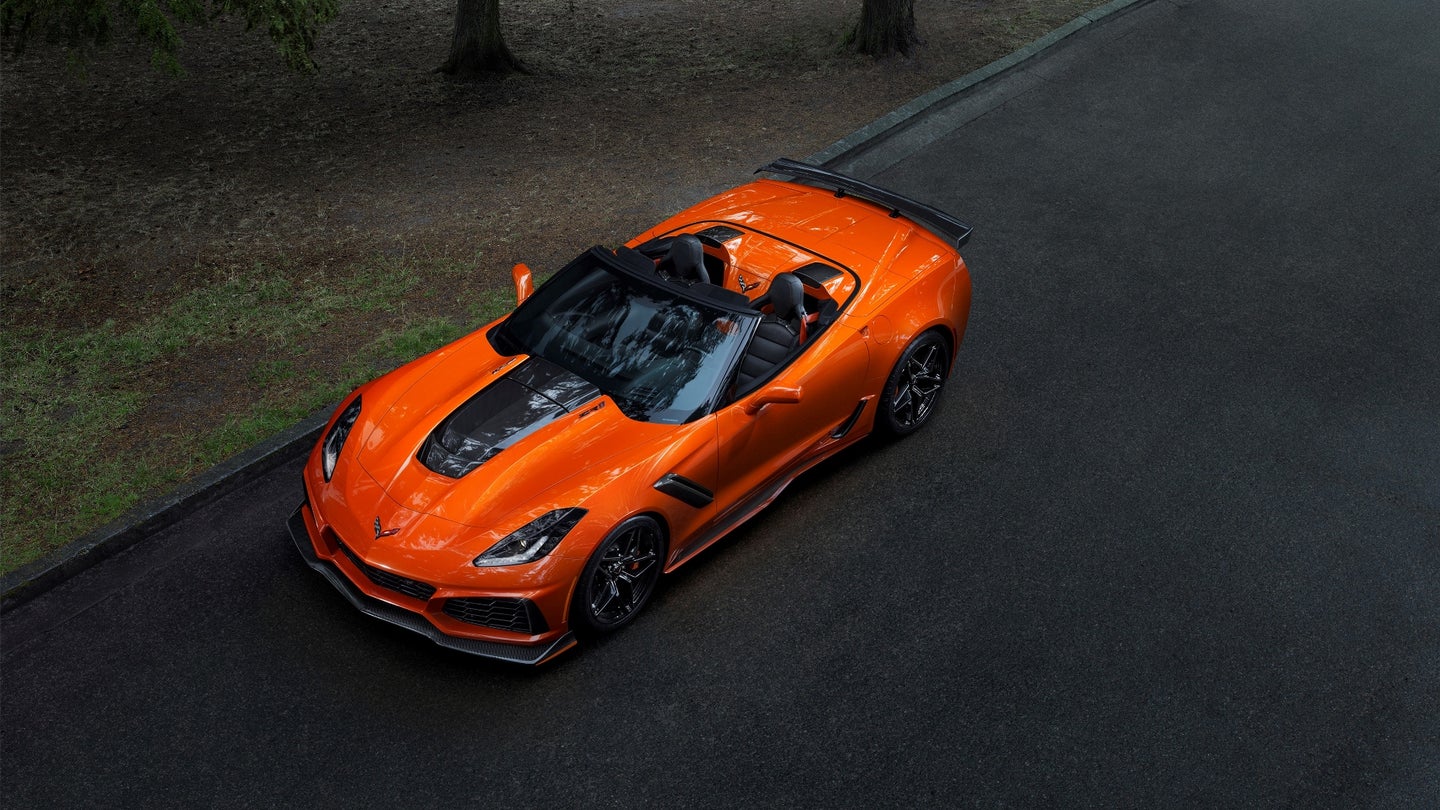