If you're a fan of the Chevrolet Corvette and of the Greatest Spectacle in Racing, the Indy 500, you will soon have the once-in-a-lifetime opportunity to acquire the only complete collection of Corvette Indy 500 pace cars known to man.

Painstakingly assembled and maintained by one of the world's most renowned Corvette collectors, Keith Busse, the adrenaline-inducing collection is headed to Mecum Auctions' May sale, which will take place in, you guessed it, Indianapolis, Indiana. The collection features samples ranging from the first time a 'Vette lead the field at Indy in 1978, all the way to 2017, when the hot and sexy Grand Sport did the lap of honor around the two-mile oval.

The Chevrolet Corvette has made a total of 14 appearances over the years, but if you read the online listing closely, you'll notice that Busse's collection, which will be offered as a single lot, mysteriously includes a total of sixteen cars. The two extra cars are two 2004 Corvettes, a white one that was gifted to race winner Buddy Rice, and a blue one that led the Indy 500 parade festivities that same year.

Other noteworthy members of this exclusive family include the first-ever 'Vette pace car, a gorgeous black-over-silver 1978 C3, as well as a 1998 C5 with a purple and yellow livery that was immortalized by many Hot Wheels models of that era. However, if the lots were to be sold separately, and according to Mecum there's a chance they will if the entire lot doesn't bring a worthy bid, my money would be on the 2013 pace car, a lovely Corvette ZR1 finished in white with silver stripes.

The all-new 2019 Corvette ZR1 will be the official pace car of the 102 running of the 2018 Indy 500, which will take place on May 27. Fortunately (or unfortunately for some), modern pace cars will be headed to General Motors' Heritage Collection or the Indianapolis Motor Speedway Museum following their official duties, which means they'll no longer be able to be collected by individuals. 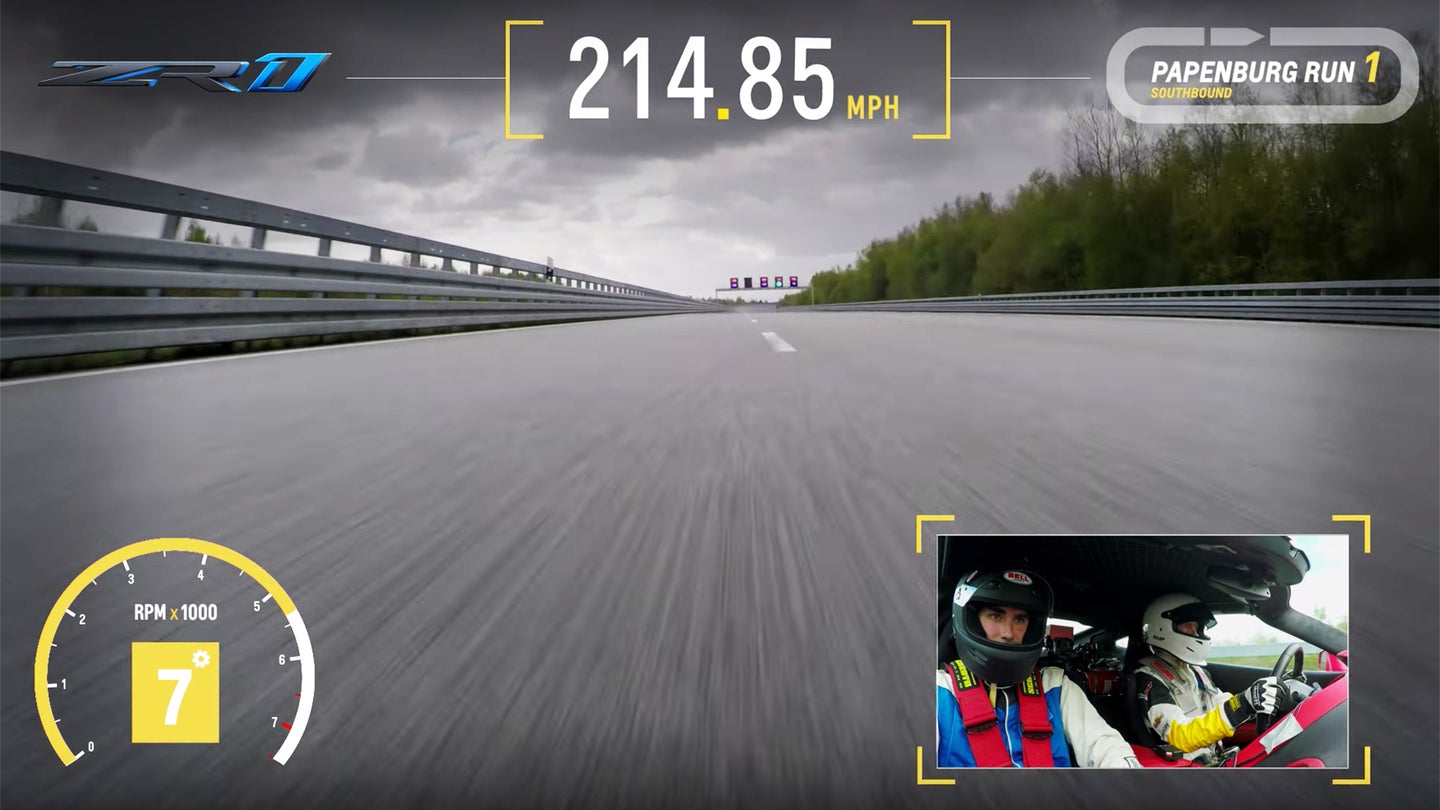 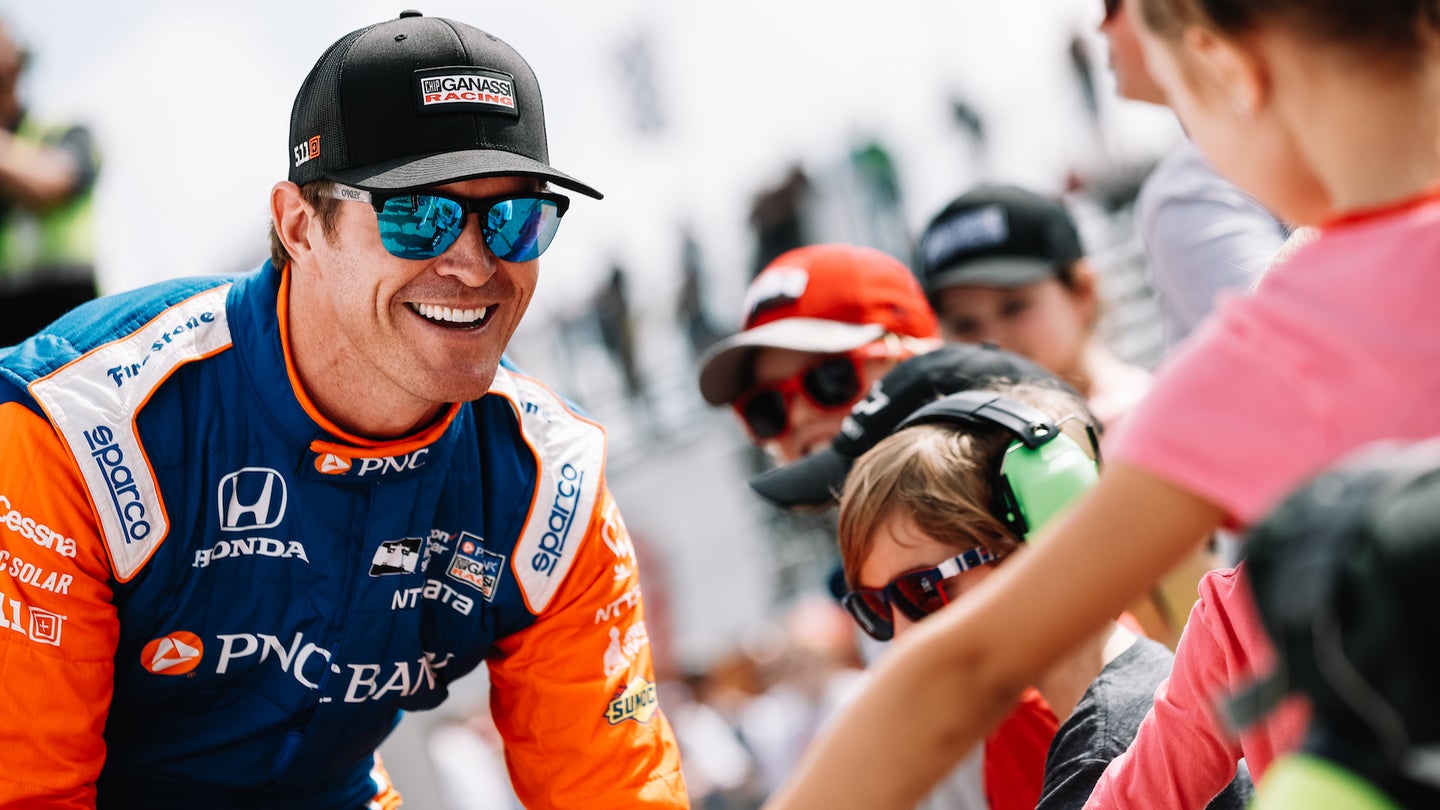 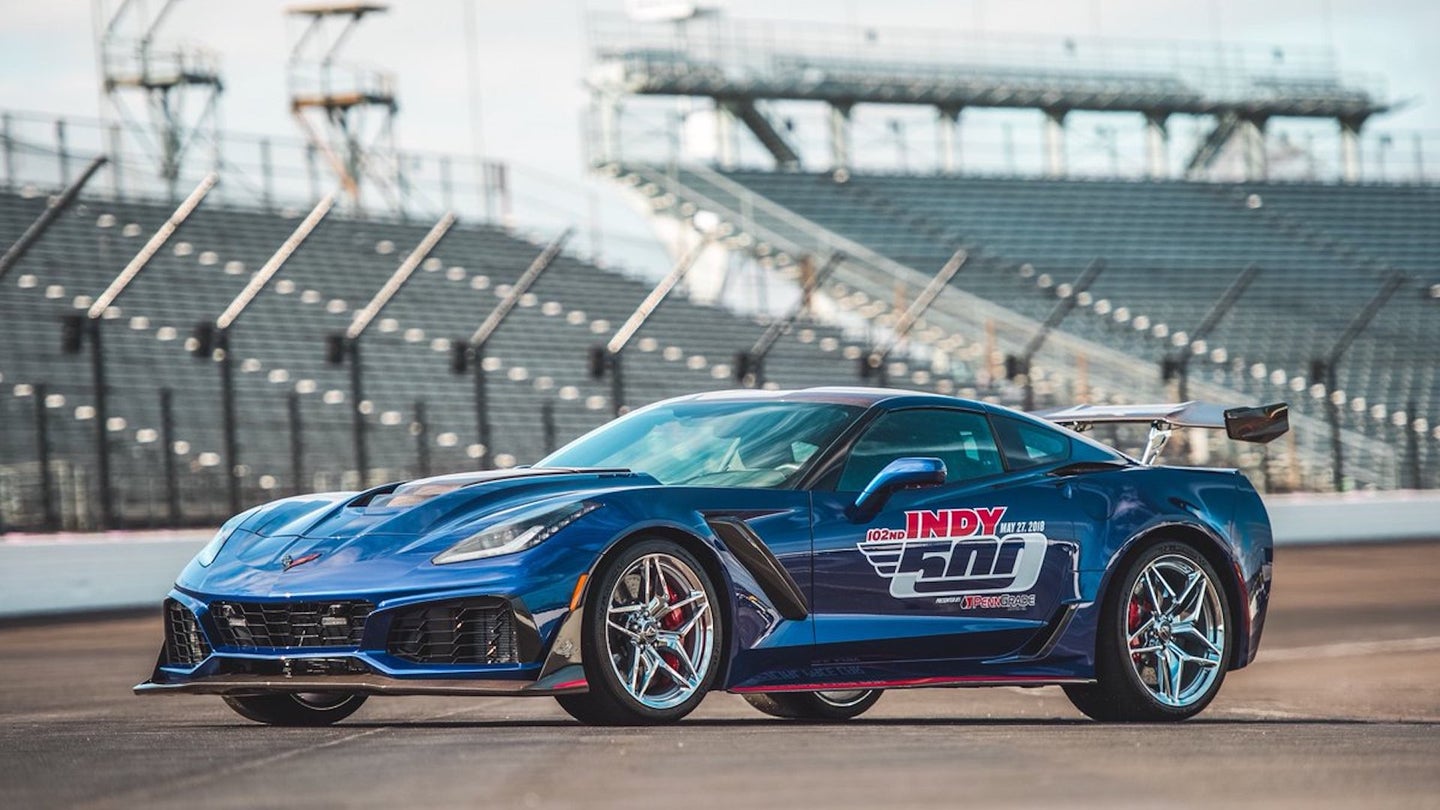