The 5 Ways People Ruin Their Cars

In the tuner world, sometimes no good deed goes unpunished. 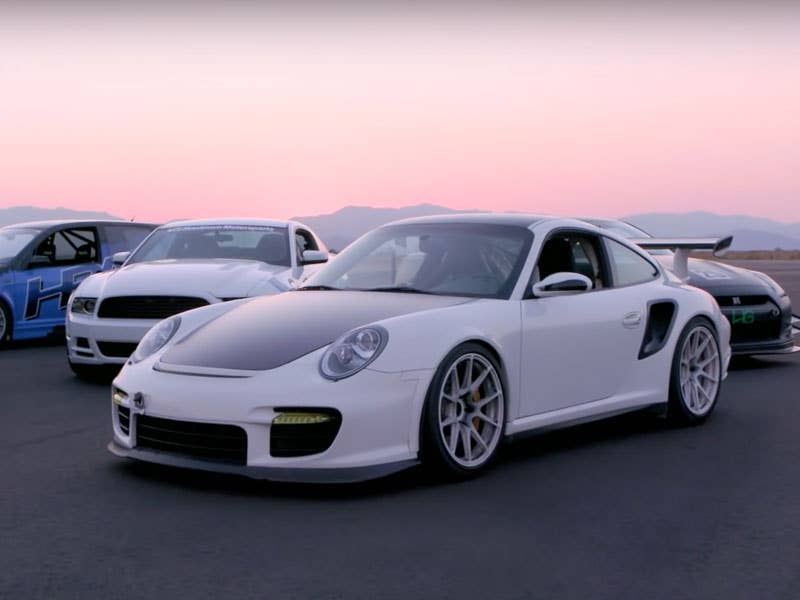 Last week I ventured out of the “moron with big mouth telling dumb stories” realm into the world of actual, real, consumer advice when we discussed my favorite ways for car enthusiasts to modify street cars. Most of the modifications I mentioned are small, incremental changes, and not the kind you’d brag about on a forum.

This week I’m going to go the other way. As I pass The Smoking Tire ‘One Take’ episode #400, I’m going back and reflecting on some of those experiences to show you some of the most common ways in which car enthusiasts ruin their cars by modifying them. And there is no shortage of cars that fall into this category. Of the 400 cars featured in the series, about 320 have been modified from stock in some way. In most cases, I’ve also tried a stock version of all those cars.

Full Disclosure: When I’m making a video with some of these owners riding shotgun as I review their cars, common courtesy and thankfulness for their appearance may have meant I treated their cars a bit kinder than I would have if I were in the cars alone. Astute viewers can probably tell when I’m doing this, but others may not notice—including the owners themselves. It may make me an imperfect car critic, but it probably makes me a better human. Such is life.

Without further ado, here are the most common ways owners ruin their cars:

The 17 Best Things We Overheard at the DUB Tuner Show

At the NYIAS’s tuner-n-mods gathering, the cars are pricy. The conversations? Priceless.