The Best Modifications to Make to Your Street Car

These four steps will help you choose your mods wisely. 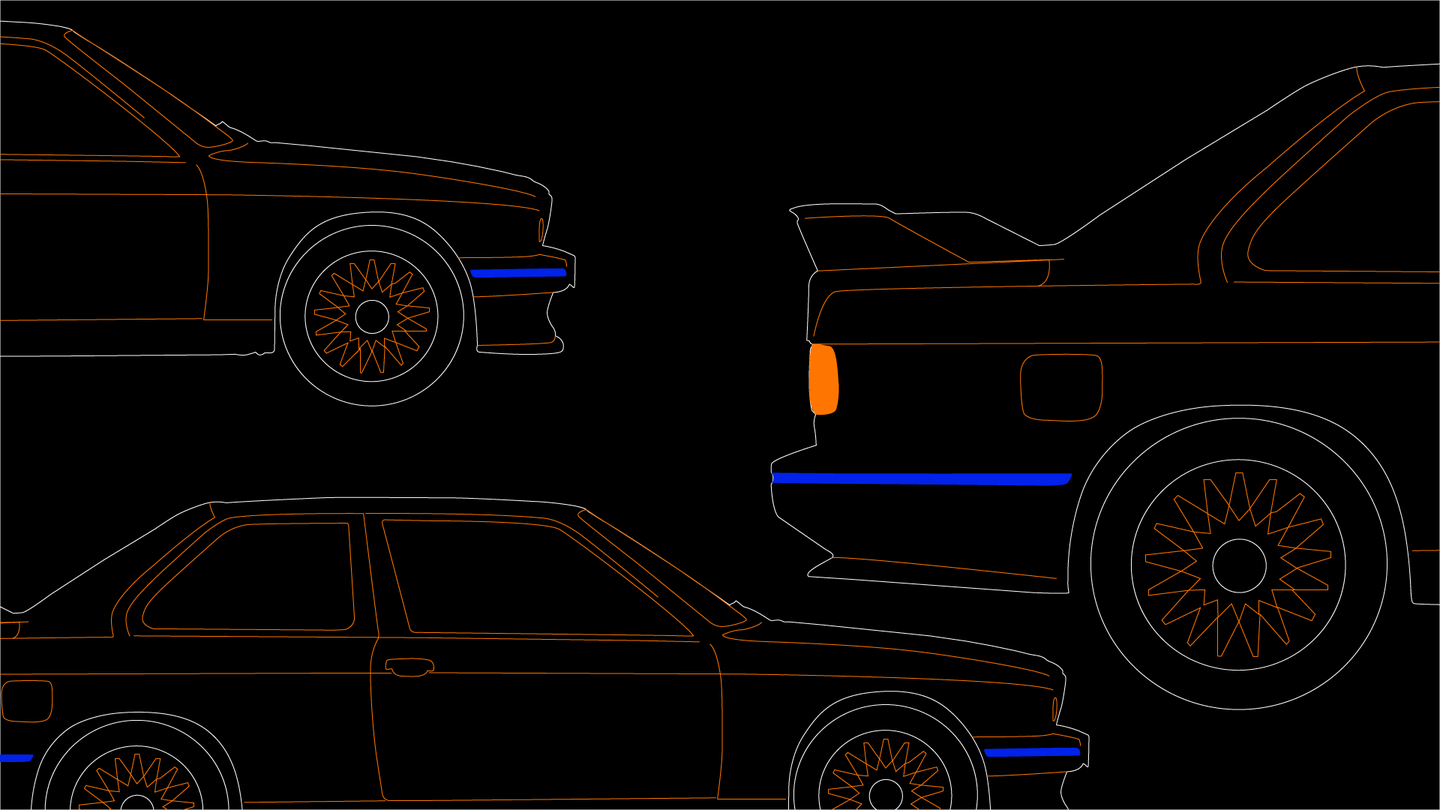 In the last week, I’ll have shot my 400th “One Take” video for The Smoking Tire. That’s a lot of cars reviewed, any way you slice it, especially in just two years. And while I’ve dedicated time to as big a variety of cars as I can find—new, old, pristine, and borderline terrible—the great bulk of the 400 videos covers a wide spectrum of modified, sporty street cars. The most popular submissions, by far, wouldn’t surprise you at all: Mustangs and Camaros, Miatas and Subarus, and late-model Bimmers dominate the list. And I’ve attempted to find stock, lightly modified, and heavily modified versions of each of these cars for comparison. If you happen to have watched my videos—first off, thank you very much for that—you have probably recognized a pattern of what I like to see out of a set of modifications, and thus, out of a sports car. For those who don’t have time to watch four hundred videos, I don’t blame you. Here’s a primer:

Step 1: Start with the right car.

This seems pretty obvious, but I’ve been around a lot of car guys, and I can’t tell you how often someone buys a car with the absolute, dead-faced intent of doing something with it that it was never meant to do. I have personally now fallen into this trap . . . twice. For a car guy, the car is an extension of the self, and the idea of surprising an audience is unbelievably appealing. I love having a good trick up my sleeve. So when we come up with some scheme to turn a big Ford LTD wagon into an autocrosser, or any car into something at the opposite of its design intent scale, we’re fighting an uphill battle from day one. Oh, if I see you at the track, I will stand and applaud, no question, but the thing is you’re going to be spending twice as much time wrenching as you are driving. Either that, or the driving experience itself won’t be anything like you thought it could be.

This applies to more “normal” street cars as well. Get your priorities in order, because there are certain aspects of a car that cannot really be changed by tuning. You can’t really change a car’s fundamental chassis architecture, its center of gravity, or its size. You can’t add or subtract space. You can throw $20,000 worth of race-spec suspension at a hatchback, but if you tell yourself it now steers like a Boxster, you’re kidding yourself.

Even if you plan to modify the car down the road, you should really recognize there is no substitute for factory development and buy the best, highest-performing version of the car made before looking to the aftermarket. For the money it would take to make a BMW 335i faster than an M3, you might as well have just got the M3.

There is a reason car companies make cars the way they do in stock form: they want every model car to appeal to the widest audience possible. And though the car enthusiast world seems like a big one from the inside looking out, we’re actually a pretty niche market. So we can modify our cars to suit, but every modification comes with a compromise. You should consider that compromise when modifying your car. An aggressively tuned suspension may help the car corner a bit flatter at the track, but it may make that car terrible to drive on the road. Oversized tires could provide more grip at the limit, but will cause the front end to dart about on uneven pavement. A bigger camshaft can make more power, but may make the car idle rough. Bigger wheels may look cool, but could ruin the ride quality and even slow the car down.

The point is, be realistic about what to expect out of that car, and how to compliment the best of what the car does without going too far. The most common way people ruin their car is by chasing a peak power figure and ignoring the powerband they actually use the most. When I was in high school I had a Mustang and put a bigger camshaft in it, which promised a gain of +25 peak HP at 6,000 RPM. What I did not expect was a loss of both power and torque below 4,500 RPM, which was where I used the engine most of the time. So in trying to make the car go faster, I actually made the car feel slower.

A big GT wing may help in high-G corners at the track, but in the real world, it will ruin your fuel economy, hamper your acceleration, and in many cases block your rear vision.

Step 3: You can’t transform your car, but you can tweak It.

I have driven dozens of modified Subaru STIs. And you know what I can tell you about them? Despite the power levels varying by almost 300 HP; despite huge differences in shock choice; different wheels, tires, aero, differentials, even engines; all of them, more or less, feel about the same. The only differences are very minor in feel, and, huge power increases excepted, minor in performance gains too. At the end of the day, none of these cars feel like Ferraris; they all feel like Subarus.

So, why modify at all? I say modify to tweak a design you mostly agree with, more to your liking. Don’t expect a whole different car, but you can change things a few percentage points either way with pretty minimal work. You can change the braking performance, handling, ride quality, grip, engine note, intake note, throttle response, and even add a reasonable level of horsepower with minimal modifications and without changing the character of your car.

4: Now you’ve bought the right car, weighed the pros of modification against the potential cons, and have decided to modify the car. Where do you start?

Here’s my list of the best bang-for-your-buck modifications for your street car:

We can go on in another column, but if you want to optimize your street car to be the best it can be, this is where I’d start. Buy the right car recognizing you can’t completely transform it reasonably in the aftermarket, consider what you’d like to change about it and how those modifications might negatively affect the drive experience, and then modify away, using my guide to make the most out of your street car experience. You may not be able to brag about your new brake fluid on the internet the way you can about a shiny new supercharger, but if I want to get the most out of a street car, this is exactly where I’d start.