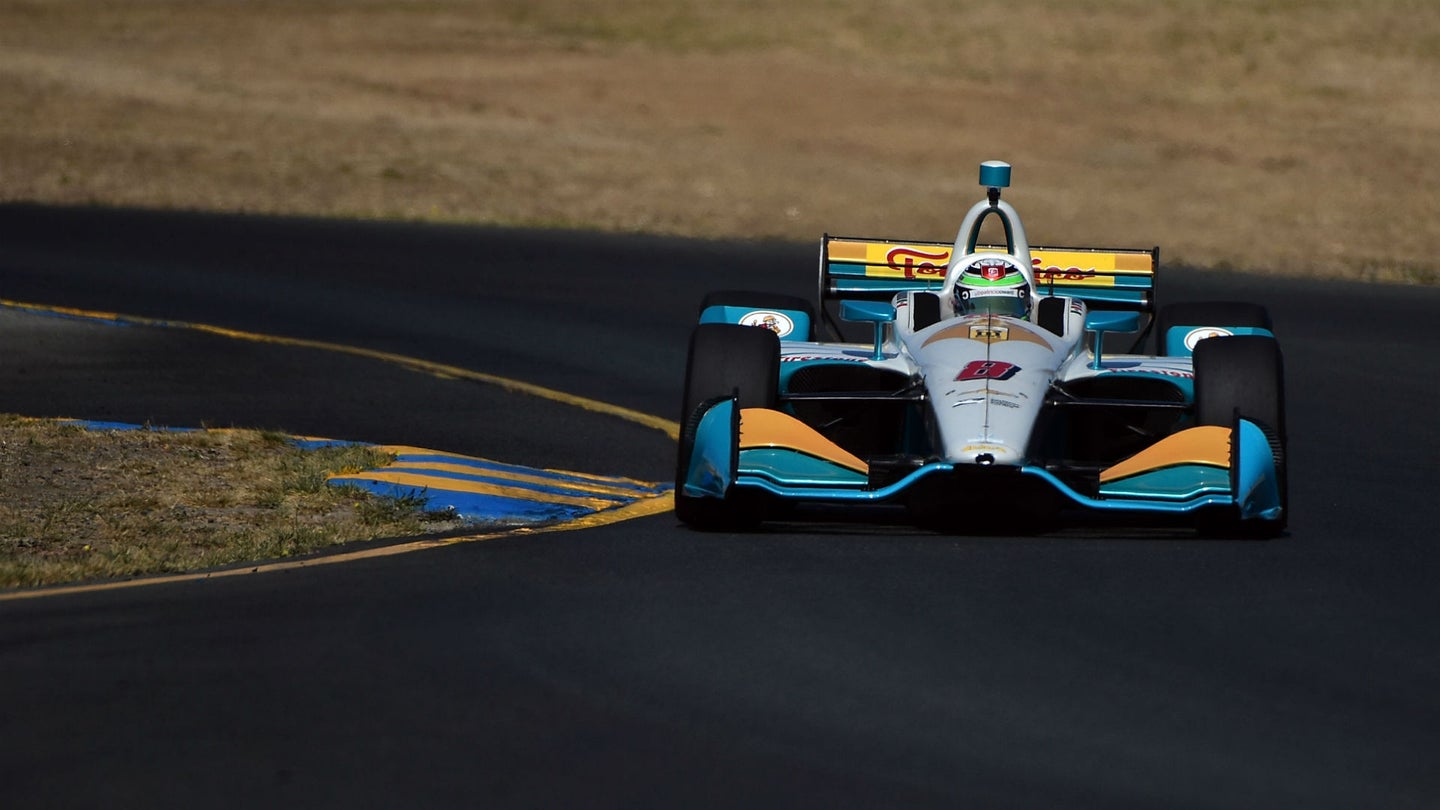 Patricio O'Ward, the 2018 Indy Lights champion who impressed in his IndyCar debut with a P9 at Sonoma last year, has confirmed that he and Harding Steinbrenner Racing are splitting up prior to the season-opener at St. Petersburg.

It was revealed just recently that the team was having reported financial issues that would keep O'Ward from contesting the full 2019 season with HSR. However, this alleged situation has resulted in the two parties going their separate ways as the 19-year-old explained on Monday.

“The Harding Steinbrenner Racing team supported my decision to seek a new opportunity by releasing me from my contract and allowing me the opportunity to find a new team before the start of the 2019 season,” said O’Ward. “Now, I am fully focused on finding the right opportunity and how I will use my scholarship from Indy Lights for 2019.”

HSR has been touted over the offseason as the team to watch with enthusiastic co-owner George Steinbrenner IV leading the way and, formerly, a pair of star rookies in tow. Now, last year's Indy Lights runner-up Colton Herta stands as the lone HSR entry for the newly formed team's inaugural season.

“I didn’t find out about it [O’Ward’s exit] until I saw it on Twitter, and the news came as a bit of a shock to me,” Herta mentioned during Monday's IndyCar media day at Circuit Of The Americas. “I haven’t been told by the team yet because I’ve been busy doing this [media day] stuff so I’m not sure if it’s 100 percent true or anything, but I know there were discussions about getting a full year in for him and I’m not sure what happened."

“It’s tough. It was nice having him [O’Ward] as a teammate last year. We pushed each other a lot in Indy Lights—I think we made the car a lot better for Andretti, and we bettered ourselves as well,” Herta continued. “And it was always close. Whenever I was on pole he was right there behind me; when he was on pole, I was right there behind him. So it was a close year, it bettered both of us, and it’s going to be tough not to have that pushing competition. But I’m sure I can get that from the Andretti guys as well.”

O'Ward was absent from last week's IndyCar test at WeatherTech Raceway Laguna Seca, and prior to Monday's announcement, Racer reported that HSR would field just one entry in this week's COTA test.

As of now, there's no official word on prospective teams that O'Ward is considering for 2019, or rather, teams that are considering him. Given his star performance in the Road to Indy ladder system, he'll certainly be a hot commodity for those looking to land a talented rookie ahead of the March 10 St. Petersburg Grand Prix.