Last season’s Indy Lights champion, who was without a drive after separating from Harding-Steinbrenner Racing, now has a surefire spot in IndyCar. 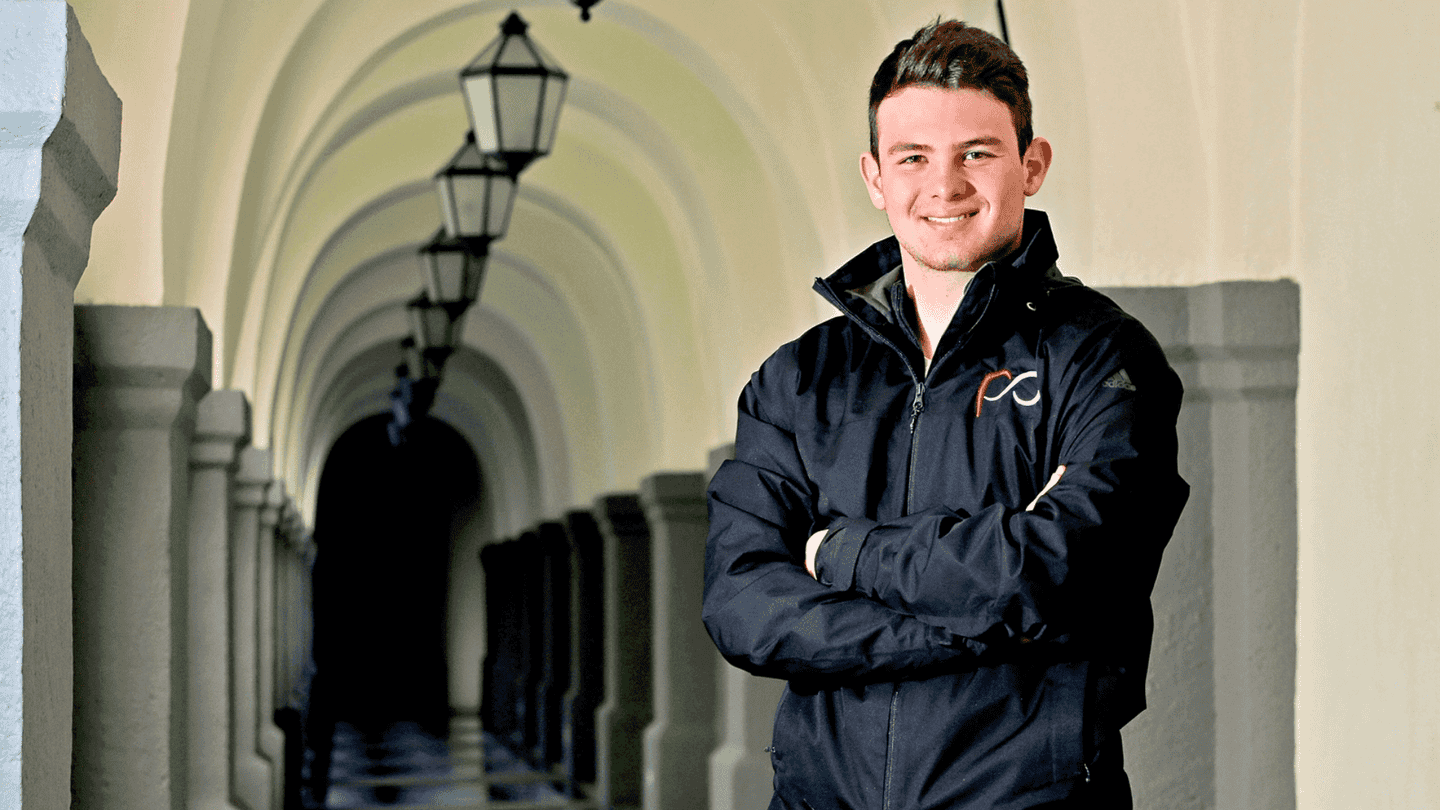 Following his February departure from the young Harding-Steinbrenner Racing team, star IndyCar prospect Pato O'Ward was at risk of sitting out the entire 2019 season. With $1 million in his pocket courtesy of his hard-fought Indy Lights scholarship, the 19-year-old was hastily marooned to find a drive while turning down a reported eight-race offer from Andretti Autosport. Now, less than a week before the season-opening St. Petersburg Grand Prix, it's been announced that O'Ward will compete in 12 events this year with Carlin.

While O'Ward will miss out on the St. Pete GP, he'll kick off his run at IndyCar's inaugural visit to Circuit Of The Americas in March. From there, he'll compete at Barber Motorsports Park, the Streets of Long Beach, the Indy GP, the Indianapolis 500, both Belle Isle rounds, Road America, Toronto, Iowa, Mid-Ohio, Gateway, and Portland.

The highly anticipated rookie will pilot a third Dallara DW12 Chevrolet in the 103rd running of the Indianapolis 500 alongside Charlie Kimball and Carlin full-timer Max Chilton.

“I wanted to start off by saying that I’m so excited to get this 2019 NTT IndyCar Series season underway and I’m extremely grateful for the opportunity that Trevor Carlin has given me to drive for his IndyCar team and Team Chevy,” said O’Ward. “I’m just thankful that he and the whole Carlin team really believe in me and I’ll give it my all to show them that I’m ready to tackle any challenges ahead of us starting in a few weeks at COTA. I just don’t think I can properly express how excited I am for this opportunity. It’s been a very stressful past few weeks given my circumstances and it’s been a bit of a hustle trying to find a new home in the NTT IndyCar Series for myself, but I couldn’t be happier about landing at Carlin.”

Team owner Trevor Carlin was equally joyful about the opportunity as the still-developing team, who's found major open-wheel success in Europe via Formula 2 and F3, works to create a prosperous IndyCar program.

“I’ve had the pleasure of working with many talented drivers over the years, many of whom now race in the NTT IndyCar Series, Formula 1 and Formula E to name a few, and in Pato I really see a spark similar to some of our highest achieving alumni,” Carlin explained. “He’s a hugely promising talent who deserves this opportunity and has a massive amount of potential. As a young Chevy team, we are incredibly driven and excited to help him achieve his goals in this 2019 program.”