The team will operate in close relations with Michael Andretti and run the sport's two most promising rookies full-time next season. 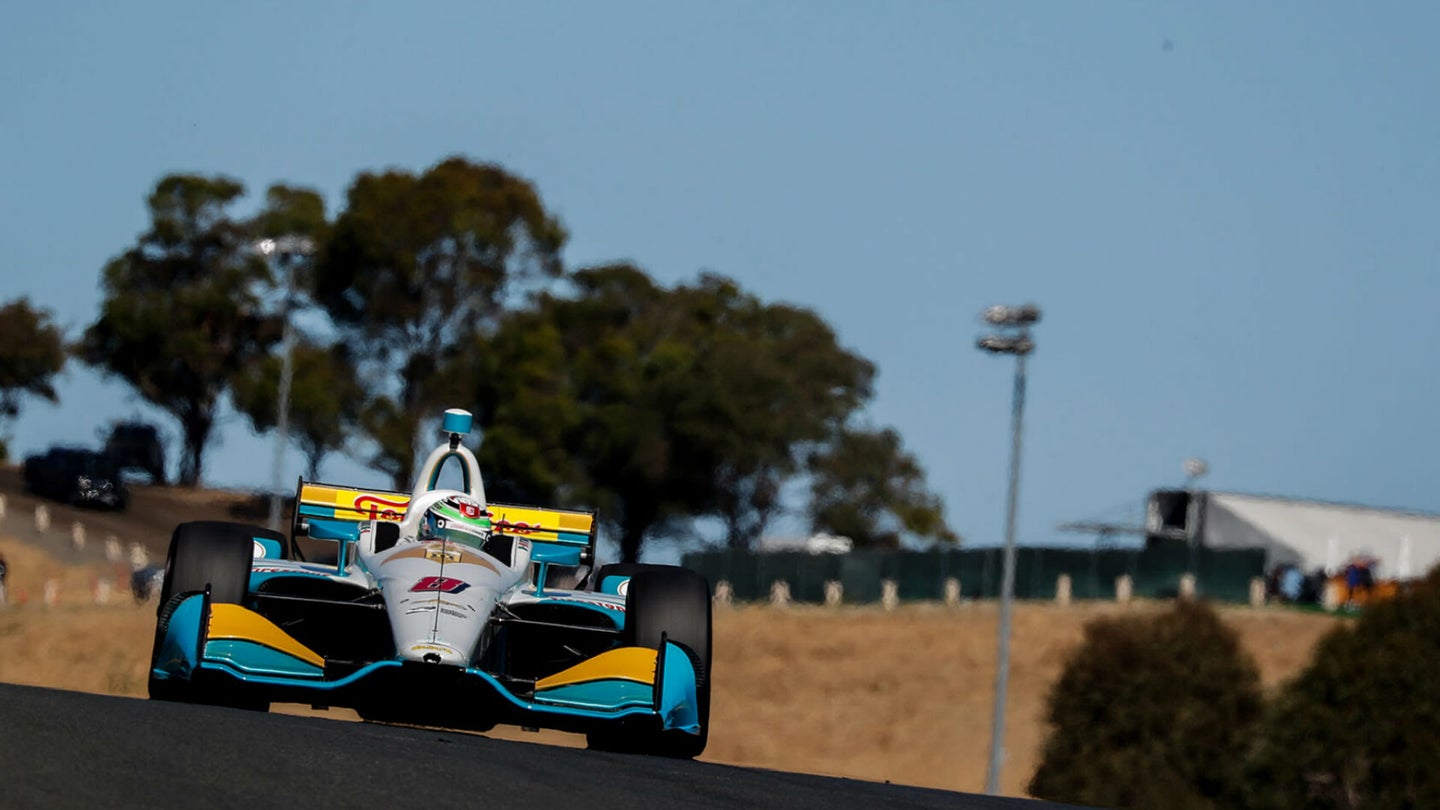 The newly formed Harding Steinbrenner Racing team has officially confirmed that it will field two Indy cars, expected to be Chevrolet-powered, next season with Indy Lights champion Patricio O'Ward and runner-up Colton Herta taking on driving duties in 2019.

The announcement was made at Yankee Stadium, familiar home of George Steinbrenner IV whose family has long owned the Bronx-based New York Yankees Major League Baseball team. There, it was confirmed that Steinbrenner will join Mark Harding in co-owning the freshly bolstered program which is set to run in close relations with Michael Andretti.

By signing both O'Ward and Herta to full-time drives next season, IndyCar's two most promising rookies will be housed under one roof with both having impressed in their series debut at Sonoma. O'Ward shocked the paddock by making the Firestone Fast Six in qualifying and eventually achieving a P5 starting position while Herta narrowly missed out on the top-12. The pair's race pace was also promising and they each explained how they anxiously anticipate jumping straight to IndyCar in 2019.

“It’s a chance of a lifetime," O'Ward exclaimed. "I couldn’t be in a better position as of now. This is something I have been working my whole life for. It’s been a very adventurous and enjoyable ride. I’ve matured a lot over the past two years and I think I’m ready to be strong in the IndyCar Series.”

“I am so thrilled to finally announce the plans for next year,” Herta, who won eight Indy Lights races this past season, added. “I know it’s been a long time coming. After having a good time in Sonoma and dipping my feet into IndyCar, it makes me way more enthusiastic than I was before. … There is a lot to do, but I’m ready to get my head down and focus forward for the 2019 IndyCar season.”

O'Ward will be responsible for piloting the No. 8 car for Harding Steinbrenner while Herta will climb behind the wheel of the No. 88 entry.

Several factors remain in question after Wednesday's announcement. Gabby Chaves, who drove for Harding for the majority of 2018, is under contract with the team through next year but is now apparently without a race seat. It's uncertain whether he will fill another role within the organization or be loaned to a different outfit with the possibility of a contract buyout also reportedly on the table.

Additionally, O'Ward and Herta, who remain tied to Andretti and were on loan from the organization when making their series debut at Sonoma, will be driving Chevrolet-propelled cars next season. This conflicts with Andretti's existing Honda deal for his own team, creating a possible conflict of interest with the two engine suppliers.

Regardless of these two supposed obstacles, Steinbrenner is assuredly optimistic that his and Harding's crew will be able to fight for success in their first year together.

“We’re looking forward to watching as they mature and grow and fight to beat the grizzled veterans in the IndyCar paddock," he explained. "We’re so excited to see where that will lead, how the team can grow, and how we’ll compete so we can hopefully vault ourselves to the top of IndyCar pylons.”