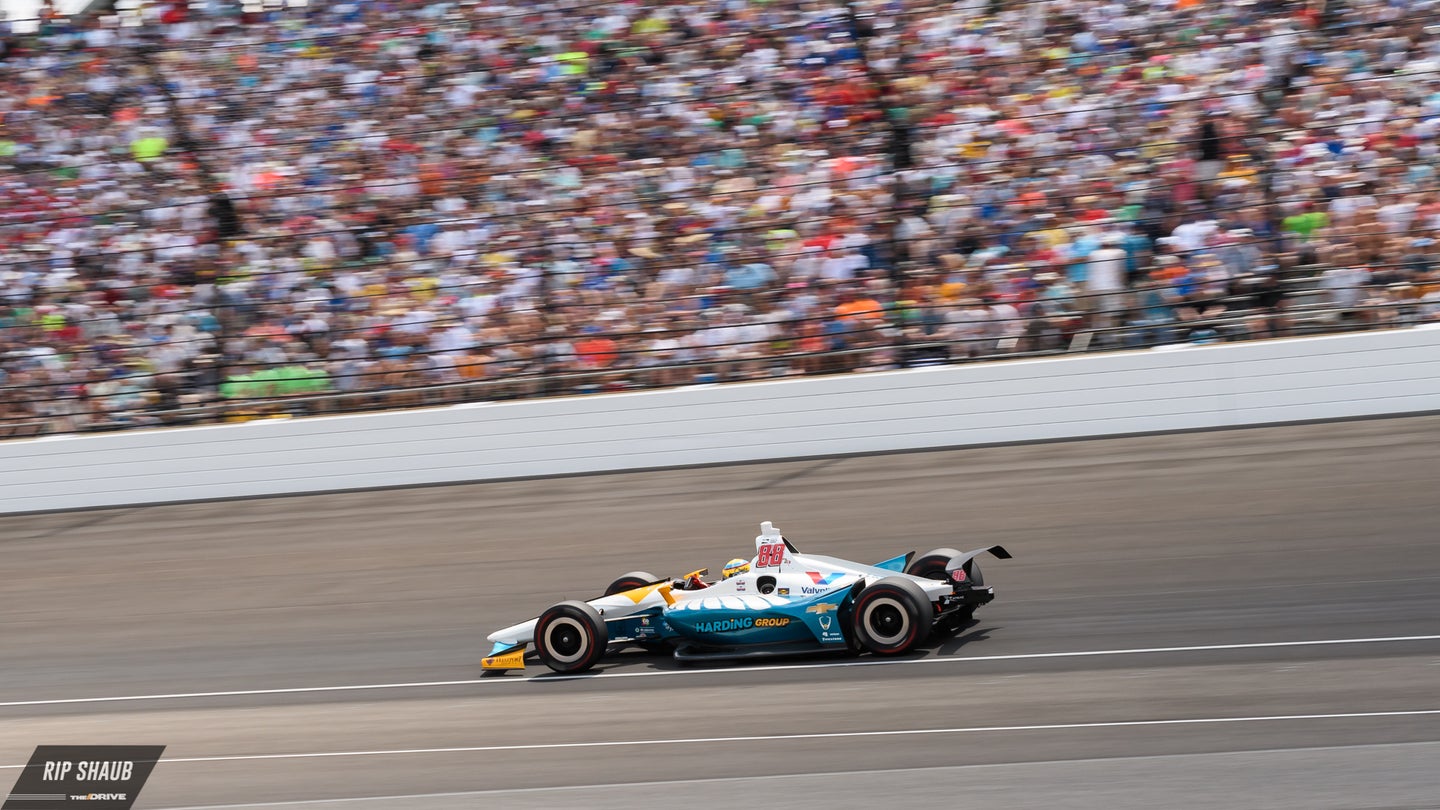 Harding Racing has revealed that Conor Daly will drive in place of Gabby Chaves at this weekend's Honda Indy Toronto Grand Prix. The Indiana native, who piloted the fourth Dale Coyne Racing entry at this year's Indianapolis 500, is reportedly being considered for a full-time role with Harding next year as it looks to expand to a two-car team in 2019.

Team President Brian Barnhart explained that while Chaves will be sitting out the next round of IndyCar competition, he's still employed with the team and will continue on with them through next season as his contract states.

“At this point in the season, we are focusing all our attention on the 2019 season,” said Barnhart.  “If we can expand to a two-car team, all remaining races and testing will offer driver evaluation opportunities to determine who will become Gabby’s teammate in 2019."

Daly has 40 career IndyCar starts in five seasons, his best finish of second coming in Detroit two years ago. He drove for Dale Coyne Racing in the 2017 Toronto event, qualifying sixth.

Chaves has competed with Harding in every 2018 race up to this point, managing a pair of 14th place finishes as his benchmark.

This news also comes amidst other changes within the team which include shifting former Technical Director Gerald Tyler to race engineer for the No. 88 Chevrolet.