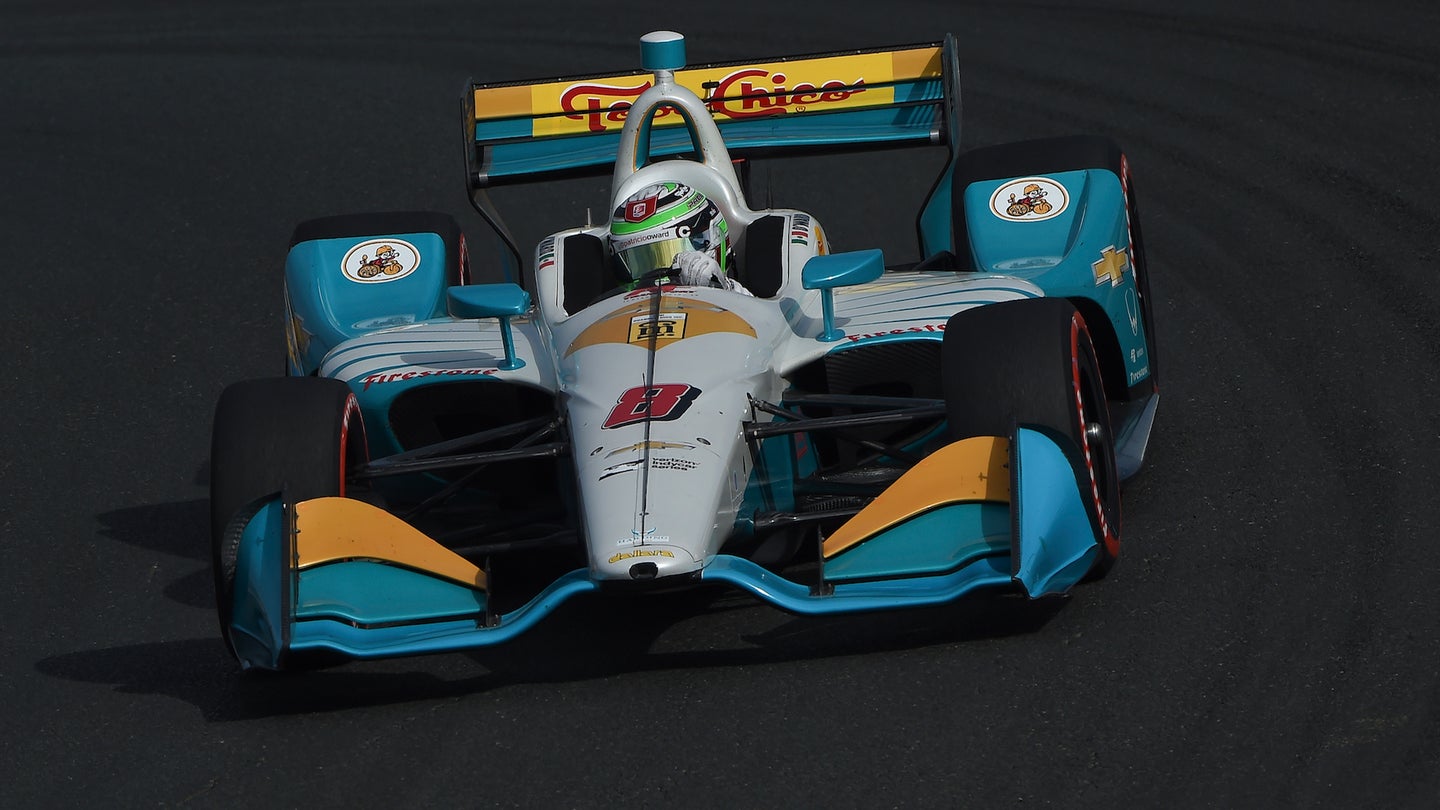 Mexican racing driver Patricio O'Ward stunned fans and racers alike when he placed his Chevrolet-powered IndyCar on the fifth-place starting spot for tomorrow's IndyCar finale at Sonoma Raceway. Saturday's session was O'Ward's first-ever qualifying run, and considering his teammate Colton Herta qualified in 19th place, it most likely won't be his last.

Pato, as most folks call him, showed a blistering pace since Friday when his name constantly topped the timesheets, ultimately wrapping up his first full day at an IndyCar racing weekend as the third-fastest driver around the 2.385-mile racing circuit. Unlike other rookies, O'Ward backed up his Friday performance with a strong performance on Saturday, ultimately ranking as high as third during the first two qualifying sessions, but ultimately settling for fifth during the Firestone Fast Six in order to save the car for Sunday's maiden race.

The 19-year-old Mexican solidified his place on the grid with a time of 1:17.973, which was less than 0.2 seconds slower than fourth-place starter Marco Andretti, and just 0.4 seconds slower than pole-sitter Ryan Hunter-Reay, who managed to help his Andretti Autosport teammate Alexander Rossi by stealing a point away from championship leader Scott Dixon.

"I honestly don't know what to think about it," said O'ward. "When I saw that I moved into the Firestone Fast Six, I saw (Josef) Newgarden, (Scott) Dixon, (Ryan) Hunter-Reay, (Marco) Andretti, (Alexander) Rossi, such big names, you've been looking at them for years and years and years, since I was a kid."

O'Ward was granted his Sonoma ride after clinching the Indy Lights championship with the budget-rich Andretti Autosport Lights team. As a result, most would've predicted Harding Racing to be an underwhelming choice for a rising star, but as it turns out, O'Ward managed to squeeze the most out of his Chevrolet engine and deliver the young team's first-ever Fast Six.

"I couldn't be more stoked for the team," he added. "I'm really happy I got to give them their first Firestone Fast Six. Harding and Team Chevy have given me an awesome opportunity so far. The focus this weekend has been, obviously, to do a good job. My objective was always just to be in the top 10, so it was an objective succeeded."