Oscar Piastri tweeted he “will not be driving for Alpine” just hours after being promoted by the team.

Someone somewhere is confused about Oscar Piastri's contract with Alpine Formula 1. It could be him, his manager Mark Webber, or the team itself, but there's some clear miscommunication on display in a very public way. Regardless, announcing your new F1 driver for next season only to be shot down by that very guy on Twitter is pretty embarrassing.

Piastri is a well-known driver within the F1 fraternity, but not exactly a global name yet, so let me recap real quick. The Australian racer is the reigning F2 champion and an aspiring F1 racer. More importantly, he's been the recipient of lots of support—financial and otherwise—from Renault, who owns the Alpine brand and F1 team. He's also the squad's reserve driver. However, it was known that Webber was on the hunt to find Piastri an F1 seat for 2023. Without an open seat at Alpine until this week, though, it looked like Piastri would end up somewhere else.

Things radically changed, as they often do in F1, when Sebastian Vettel suddenly announced his retirement last week. Even more sudden was Aston's snatching of Alonso, who confirmed his move to the British squad on Monday. This was bad and good for Alpine. Bad, because it just lost its number one driver. Good, because it created a pathway to promote its young protege without having to play musical chairs up and down the grid. So, it wasn't a huge surprise when Alpine confirmed Piastri as its 2023 driver on Tuesday morning, just one day after Alonso's departure announcement.

Not long after Alpine issued a press release confirming the move, Piastri dropped a bomb on Twitter claiming none of this was true. That must have been why there weren't any quotes from him in the team's announcement.

"I understand that, without my agreement, Alpine F1 have put out a press release late this afternoon that I am driving for them next year," Piastri said. "This is wrong and I have not signed a contract with Alpine for 2023. I will not be driving for Alpine next year."

It's not often that an aspiring rookie so blatantly turns down an F1 contract. In fact, in my nearly 30 years of watching F1, I can't remember anything similar. Even more shocking is Piastri's direct statement: "I will not be driving for Alpine next year." He doesn't claim it's a small misunderstanding, or that they're sitting down at the table soon and will issue a clarification. No. It's flat-out denial.

Someone really screwed up at Alpine, it seems, and the long-term effect of Piastri's situation will be big. If he's confident of having a seat elsewhere—and you'd have to be in order to decline an F1 offer—then the question is where? Could he be replacing Daniel Ricciardo at McLaren? Or did he sign with Alfa Romeo?

Amazingly, Piastri's situation is almost identical to what IndyCar champion Alex Palou went through last month. The Spanish racer had to debunk an announcement by Chip Ganassi Racing claiming it was retaining him for 2023; then, just a few hours later, McLaren also announced that it was hiring him. CGR is now suing Palou as he continues to race for the outfit with a chance at another title. 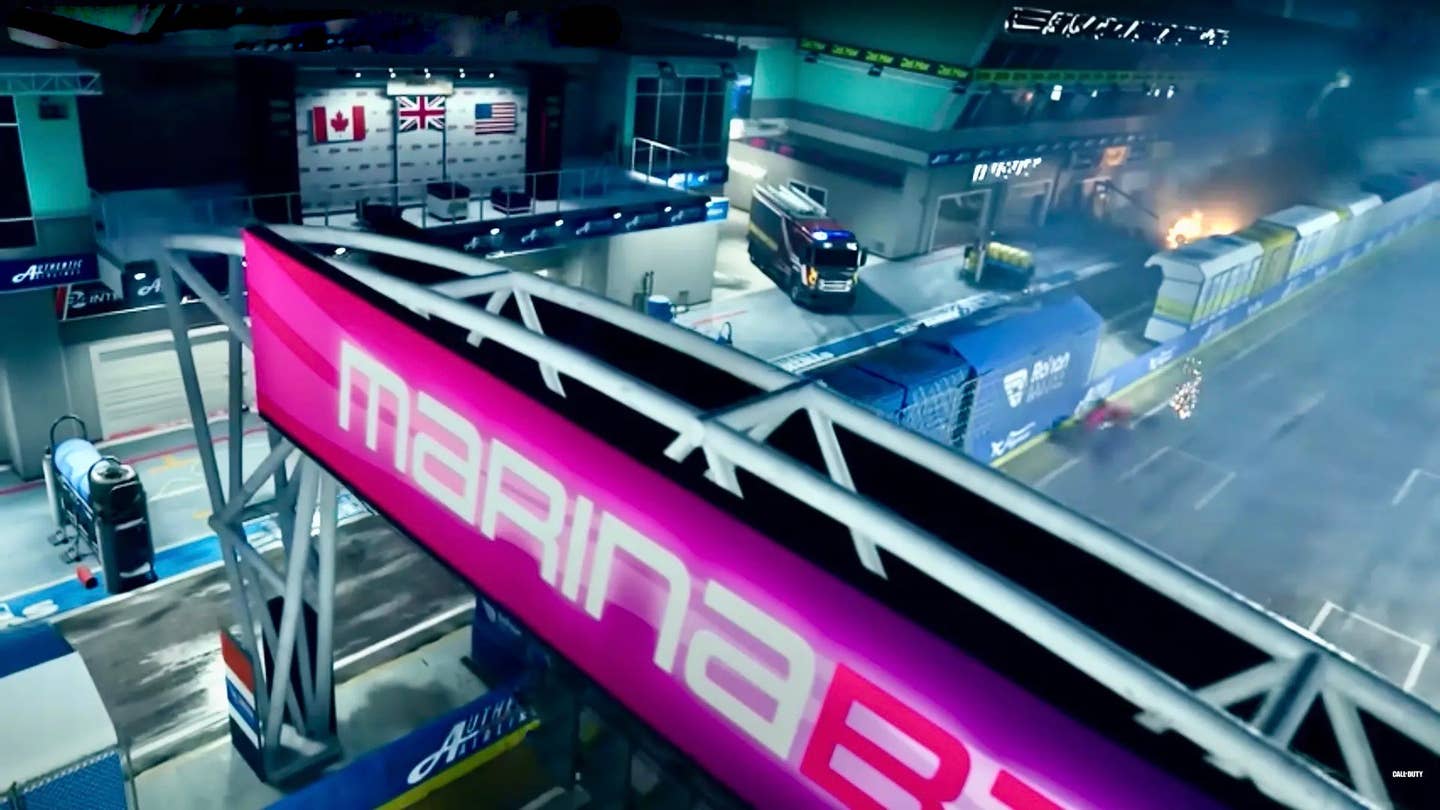 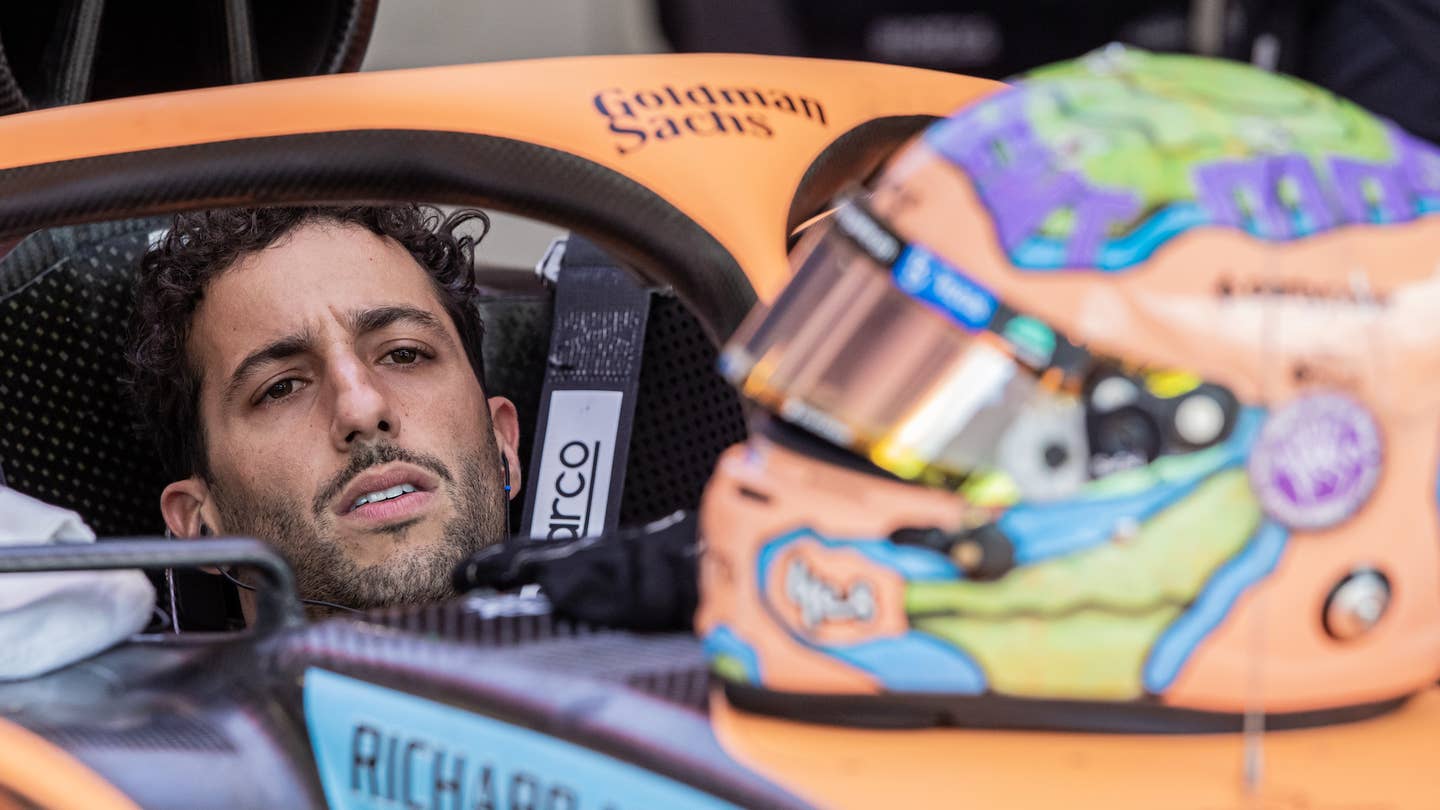