This year's event is in peril without a government grant, while fans allegedly still haven't been refunded from 2020. 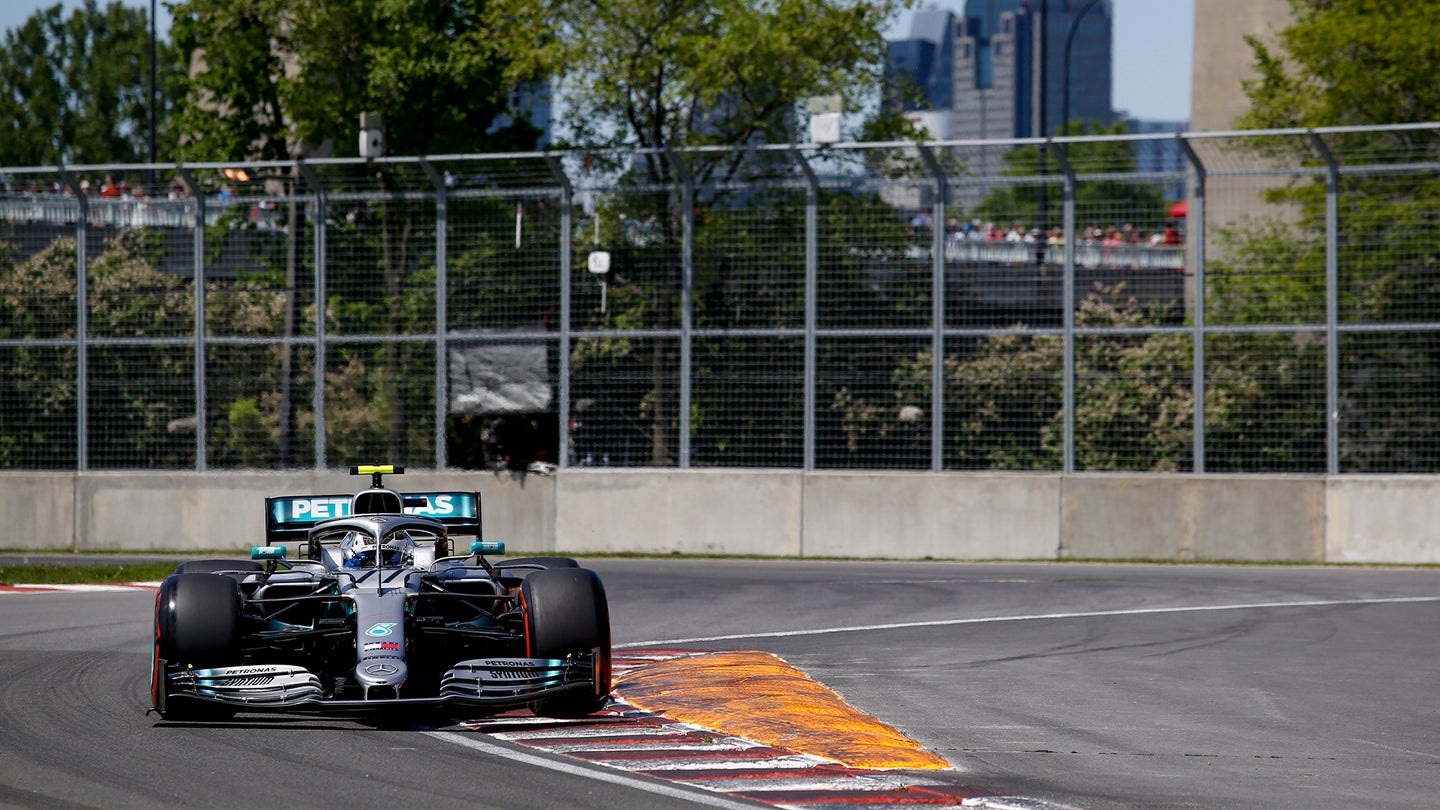 The Canadian Grand Prix is in big trouble. Last year's event was completely canceled due to the global coronavirus pandemic, and this year's event—scheduled for June 13—is struggling. Without the income from ticket sales, the Montreal track needs a government bailout, which isn't forthcoming. Really, the public health authority doesn't even want to let the F1 circus in anyways, and fans still haven't been refunded from last year's event. Maybe it's time to quickly buy Mont-Tremblant as a backup...

To start this tale of Quebecois woe: we all know it's tough to run sporting events at the minute, particularly international events where you have thousands of people traveling in from all over, having been to a bunch of other places and descending on a city. Over in Formula E, we've been subject to some fairly extreme quarantine measures that are still carefully negotiated workarounds to get us in at all, and there's way less of us. So it's understandable why Montreal's public health board took one look at the F1 crowd which, even in times of reduced staffing, numbers in the thousands, and said they "categorically" do not want to ease the two-week isolation requirement to let people in for the event.

That's not the only problem, though. Earlier this week, CBC reported that the event was looking at big financial issues if it was going to go ahead. Allegedly, the grand prix organizers were asking for $6 million CAD in order to go ahead because without selling tickets to the event, they can't afford to put it on otherwise.

CBC quoted Montreal Premier François Legault as saying, "We are told that because there will be no spectators, there should be compensation from the government, when we have already given a lot."

He continued that, future contracts aside, there was no clear benefit to Montreal for the race taking place behind closed doors, losing out on people spending money: "I don't see why we need this—the Grand Prix—here this year."

Yesterday, Radio Canada said the event is straight-up canceled, although Formula One maintains discussions are "ongoing." As with previously postponed or canceled events, it's likely to be an issue of who pays what, which, if it's the grand prix promoters, might be another issue.

The 2020 event was postponed at the same time everything else fell apart last year, then finally canceled on July 27. What's surprising is that refunds reportedly still have not been issued to ticketholders, despite repeated promises and some fans taking the process into their own hands with legal proceedings. A Change.org petition quotes an email sent to ticketholders offering them automatic transfer to the 2021 event from their 2020 tickets—or a refund. If the 2021 event is also canceled then the number of people wanting their hundreds of dollars back is only going to increase.

Got inside gossip on Canada? Send me maple-flavored missives to hazel@thedrive.com