The multi-time rallycross champion finished the session before he was taken to a nearby hospital to confirm a “destroyed” T6. 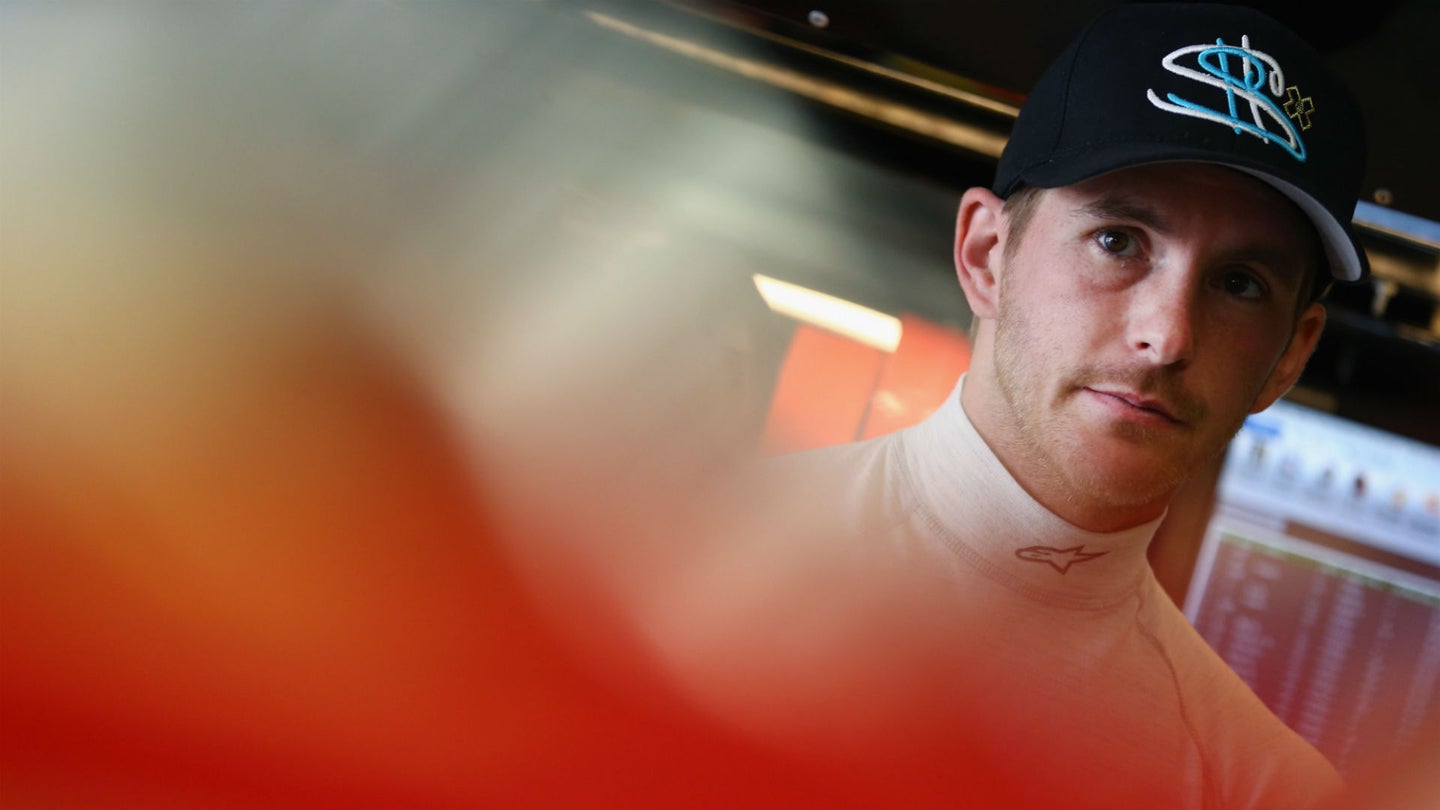 While competing in a Nitro Rallycross event at Utah Motorsports Park on Friday, pro driver Scott Speed suffered a broken back upon landing his works-run Subaru WRX STI race car.

The 36-year-old, who has experience in various race series including IndyCar and Formula 1, was competing in the first qualifying session of the afternoon when he was injured and taken to a local hospital for evaluation.

"CT scan confirmed a destroyed t6, then [I] was taken to a spine specialist at University of Utah. Finally got an MRI done around 3am. We found I have three fractured vertebrae. Waiting now for the surgeons to give us the game plan," Speed explained on social media. "Last night was easily the scariest and most painful time I can remember. Was in a pretty dark place. But I want to thank so much everyone who came and spent time with me.”

"Unfortunately, Scott Speed suffered a back injury during the first qualifying heat after a heavy landing over a jump. He was able to finish the heat and exit the car, but has been transported to a local hospital for medical evaluation. Scott will miss the remainder of the event.”

The jump which resultantly injured Speed was not the complex's famed 70-foot launch area but instead a smaller tabletop section of the track. The Nitro Rallycross event is held as part of thrill-seeker Travis Pastrana and company's nationwide tour that includes high-adrenaline stunts and competitions on everything from dirtbikes to skateboards and everything in between.

Speed is well-versed in rally competition, having won the Global Rallycross Championship three years straight from 2015-2017, as well as the Americas Rallycross title in 2018.