Following the lead of trendsetter Elio, another manufacturer of three-wheeled transportation, Arcimoto, has announced that its initial public offering began Thursday. Arcimoto filed for its IPO under SEC Regulation A+ last month. The company's 21-day waiting period for SEC review ended Thursday, meaning that Arcimoto could start selling stock in its company.

The Arcimoto SRK is a small three-wheeled vehicle with tandem seating. This may sound quite similar to the Elio, but in reality, it's quite different. For one thing, the SRK is fully electric, with no gas engine on board. We've already seen that electric vehicles can be lots of fun. Additionally, while the Elio has now been recognized as an "autocycle" in all 50 states, meaning that a motorcycle license is not required to operate it despite having less than four wheels, the Arcimoto SRK is still considered a motorcycle in most states. It has handlebars and motorcycle-like controls, rather than the steering wheel and pedals of the Elio.

The SRK weighs just over 1,000 pounds and its twin electric motors send a total of 67 horsepower to the front wheels. That's more than enough to get out of its own way, with a 0-60 time of 7.5 seconds and a top speed of 80 miles per hour. The vehicle's safety structure resembles a race car's roll cage and features not one but two seat belts for each occupant. The standard battery pack, mounted at the bottom of the SRK to keep the center of gravity low, provides a 70-mile range. An upgraded battery pack will extend the SRK's range to 130 miles.

Arcimoto plans to begin production of the SRK in the middle of 2018 and already has more than 1,500 reservations. This IPO is intended to raise the money needed to ramp up from the design phase to full production. 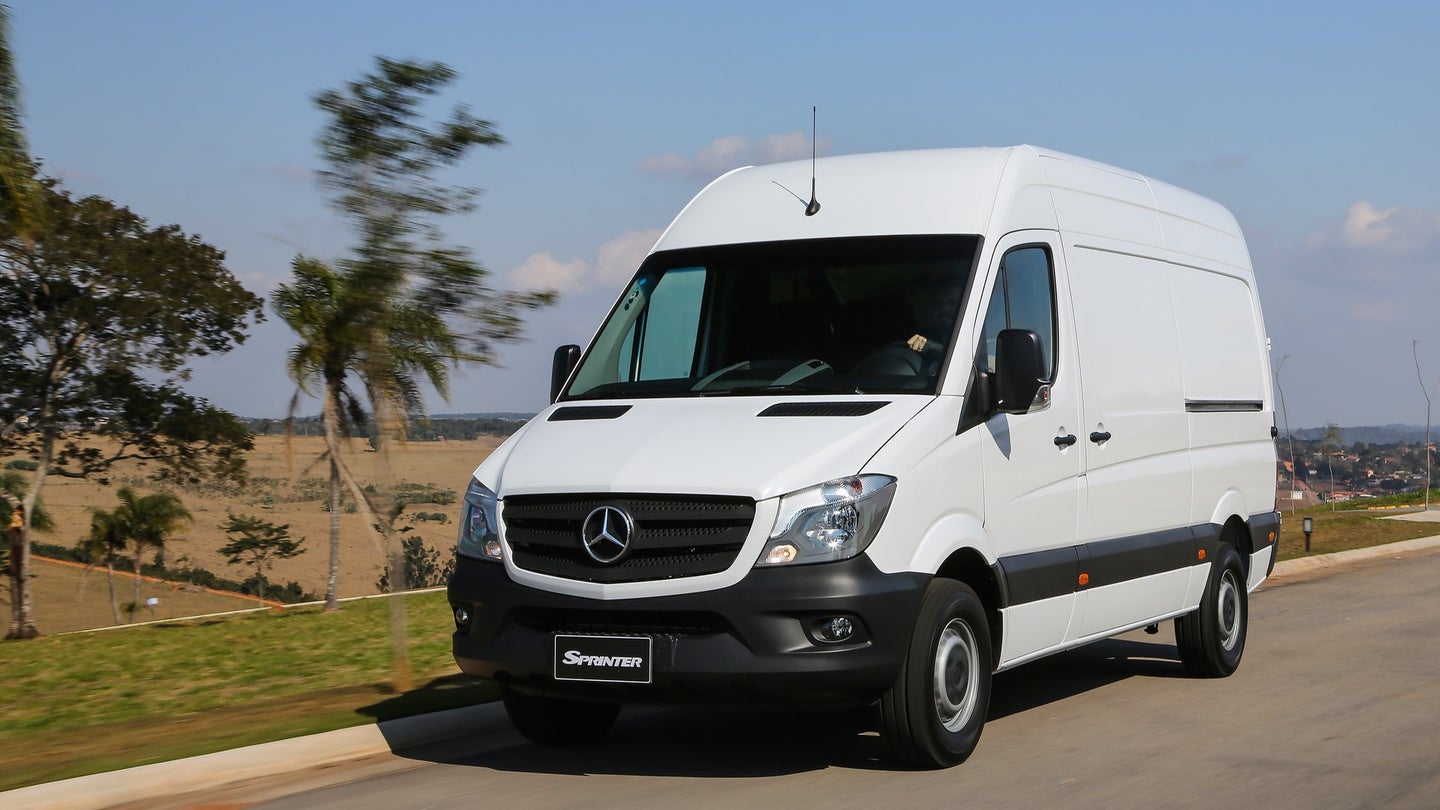 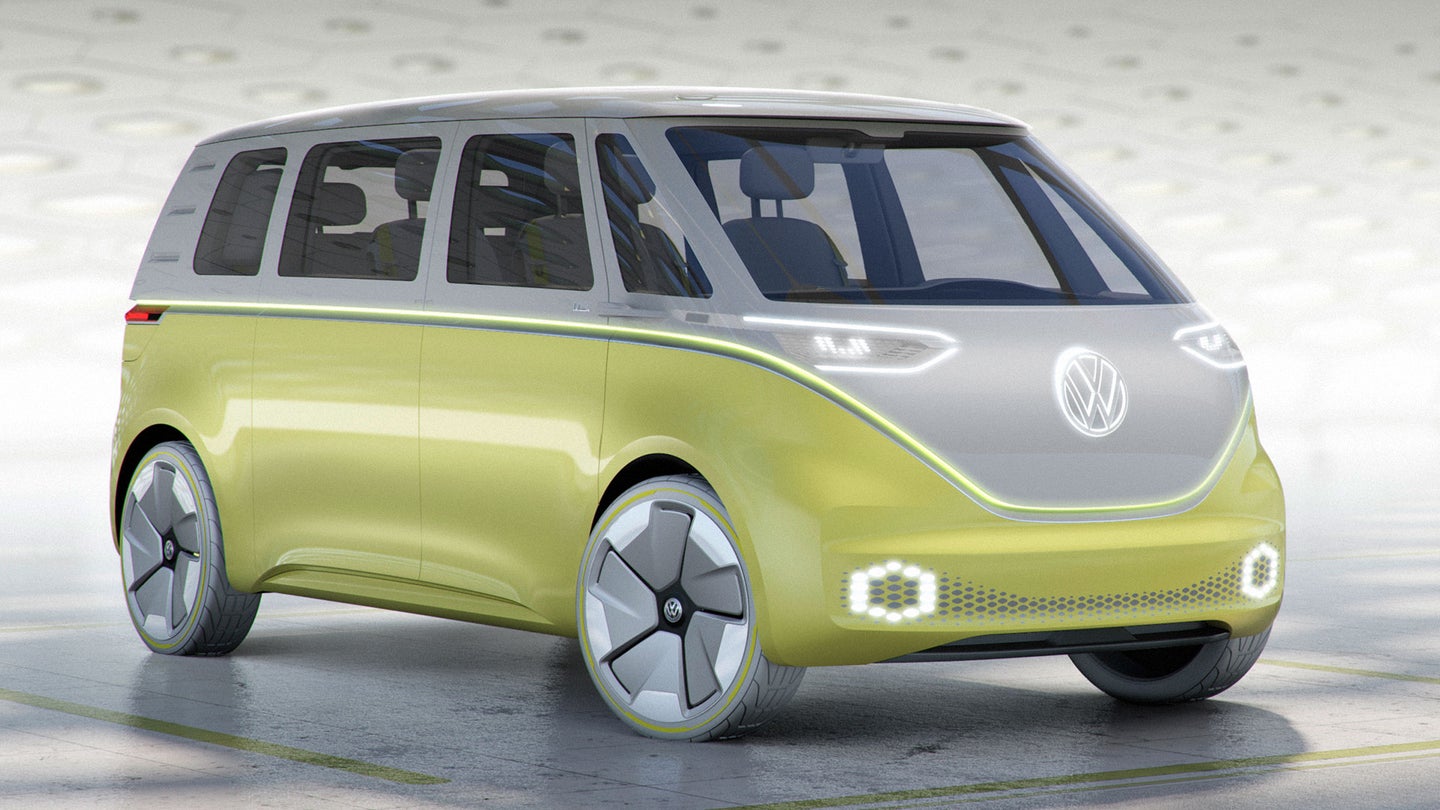 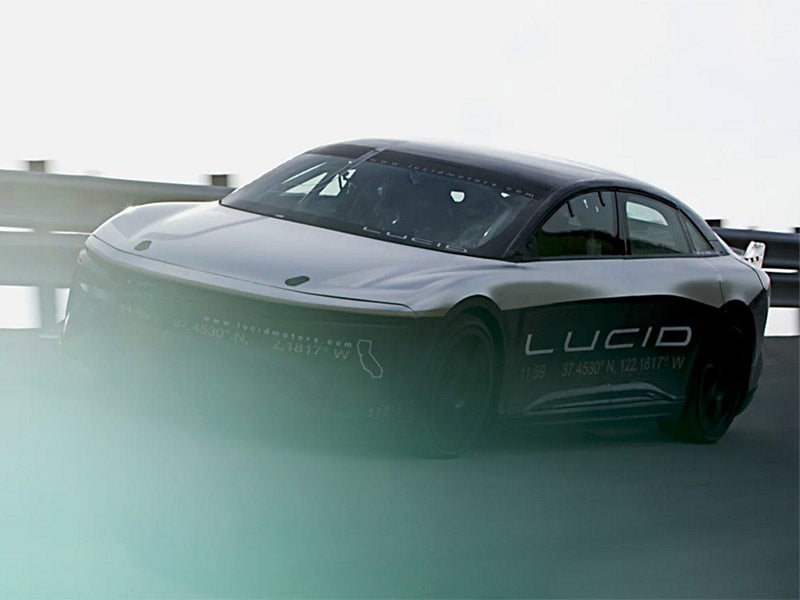 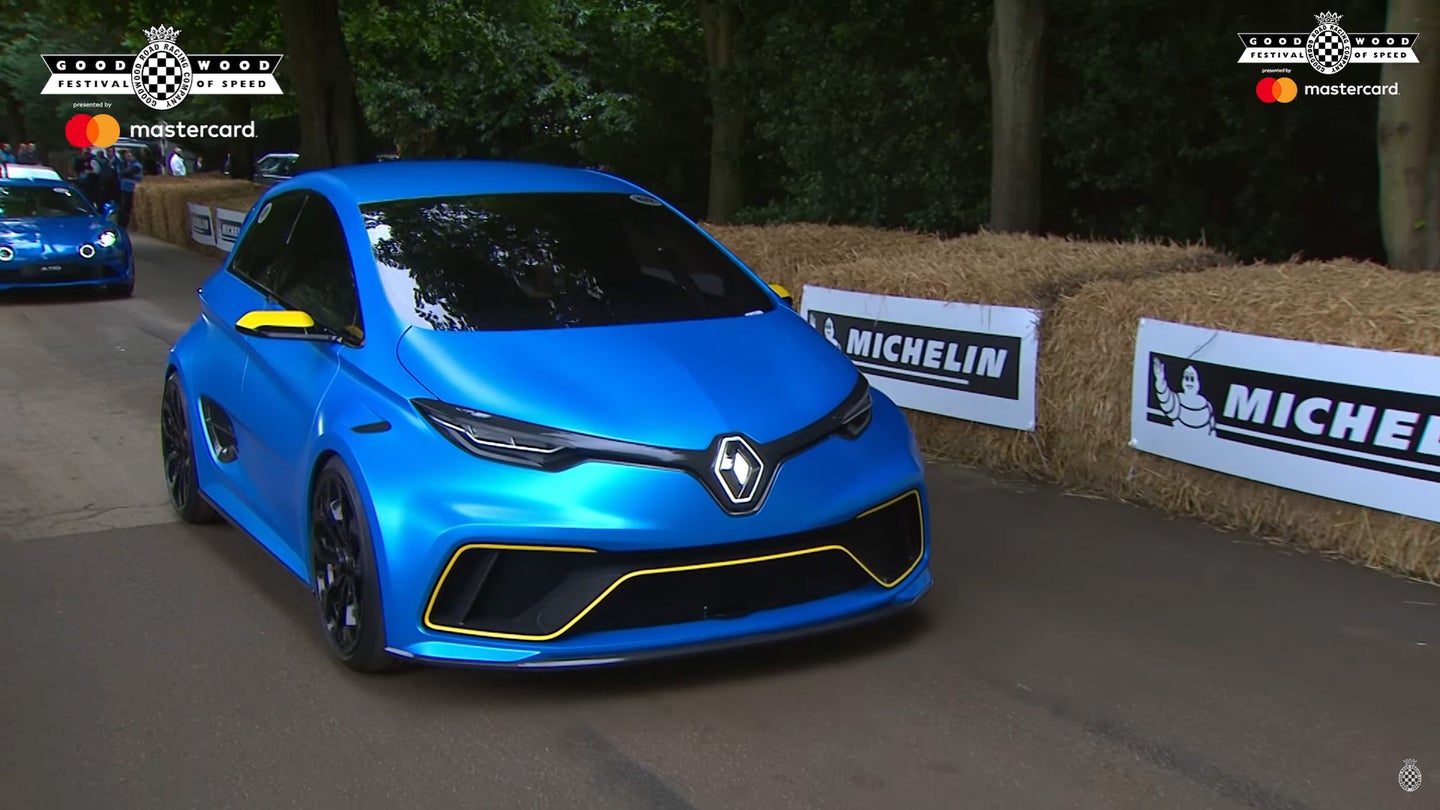 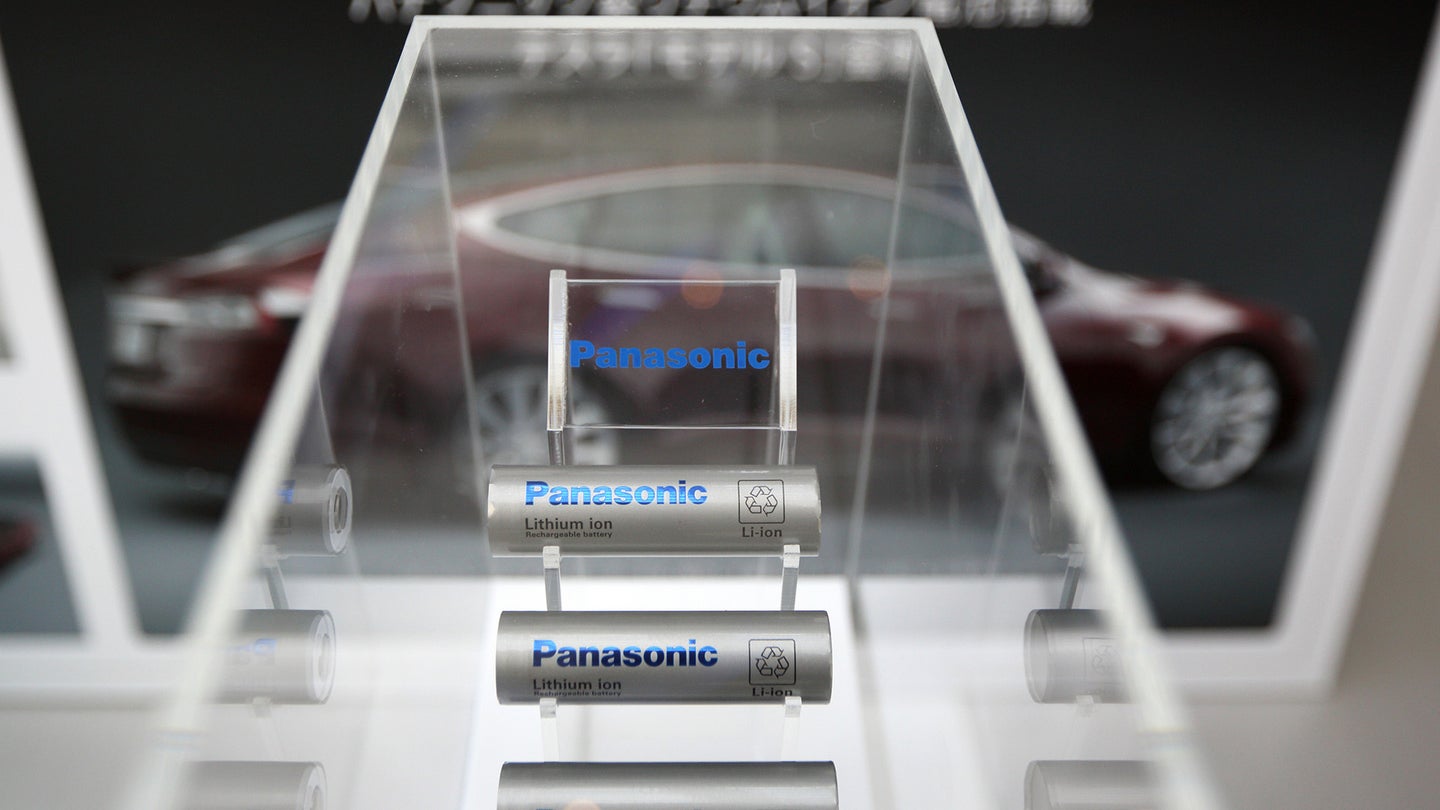