Nathan Fillion Gets His Spaceship, an Arcimoto SRK

The actor who played Captain Malcolm Reynolds on Firefly just received the first SRK off Arcimoto's production line. Fillion told Arcimoto way back in 2010 when he first learned about the company's electric three-wheeled car project that he fully intended to pay for his spaceship but definitely wanted its first one off the line. "Let me tell the world something great," he said. It was the beginning of a beautiful friendship between Fillion and the company. Right before Christmas, Arcimoto made good on its end of the bargain, delivering Fillion SRK number one.

"I've said it more than once that my dreams come true, and since I was a little boy I've always wanted a spaceship," said Fillion. "And here we are." The smile on his face says it all when he sees his SRK for the first time, sits in the driver's seat, and takes his first drive.

It's unknown whether Fillion intends to name his SRK Serenity after Malcolm Reynolds' ship on Firefly. But like the vessel on the show, there are numerous hidden storage compartments behind the plastic body panels that could be useful for smuggling. It's also quite shiny.

Tesla, as well, has finally begun to deliver the first Model 3s to customers outside the company. This was expected to happen sooner and on a larger scale than has actually occurred, but there was little doubt that Tesla would one day deliver. The same can not be said of Elio, which remains bogged down trying to raise even more money to remain operational without having delivered a single three-wheeled car to more than 65,000 reservation holders.

Hopefully, Fillion won't have to strap bones on his SRK and run his twin electric motors without containment to cross Reaver territory. But if he does, I'll be happy to put on my hat that my mom made me and hop on board with Vera (my recurve bow, rather than crewmate Jayne Cobb's Callahan full-bore auto-lock) to help defend him. Pretty cunning, don't you think? 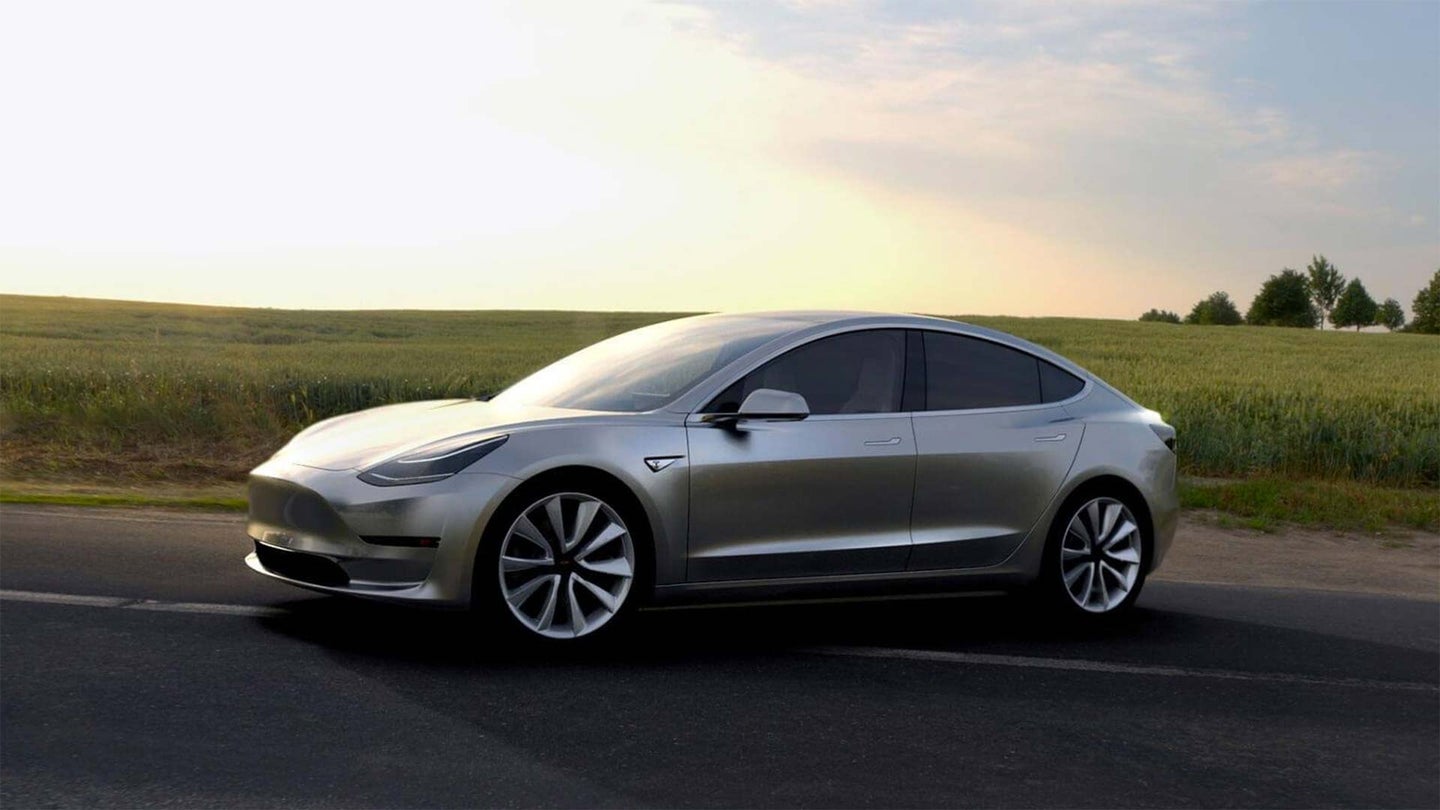 Tesla is ready to crank Model 3 production up to 11. 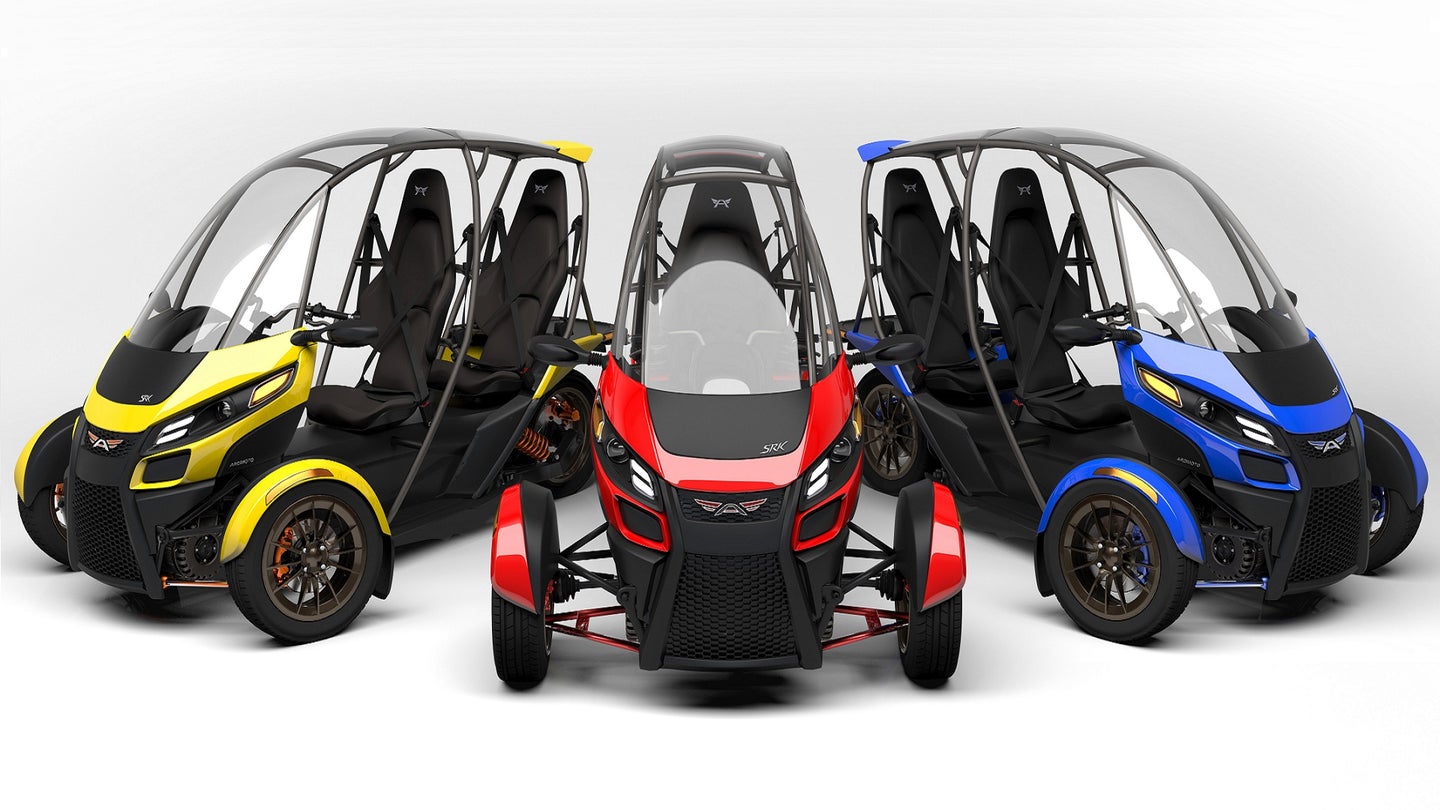 The electric trike company raised $19.5 million with the initial public offering of its shares on the NASDAQ stock market. 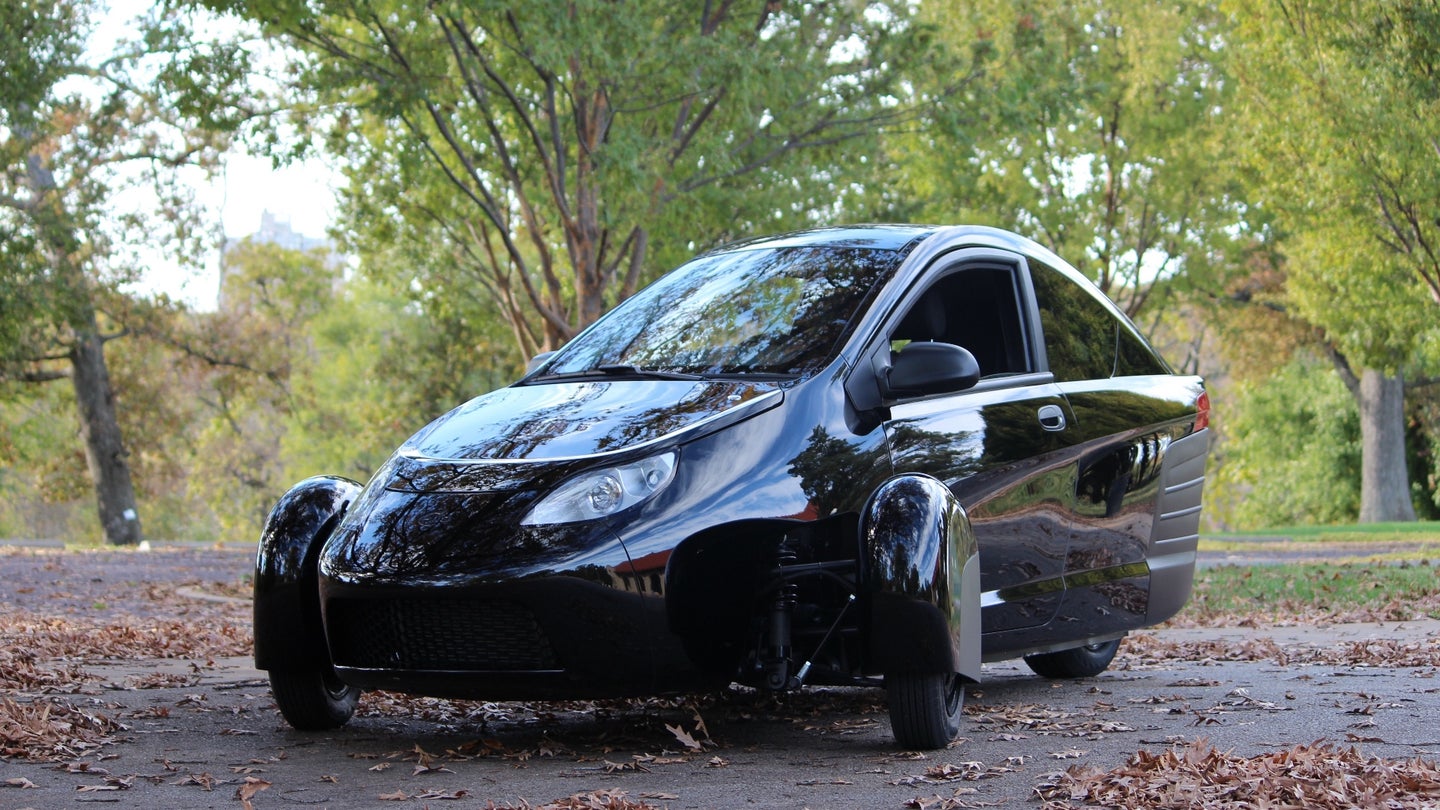 Elio Motors is Trying to Raise $100 Million to Stay Afloat

Also, deliveries were delayed again, and the price of the car went up. 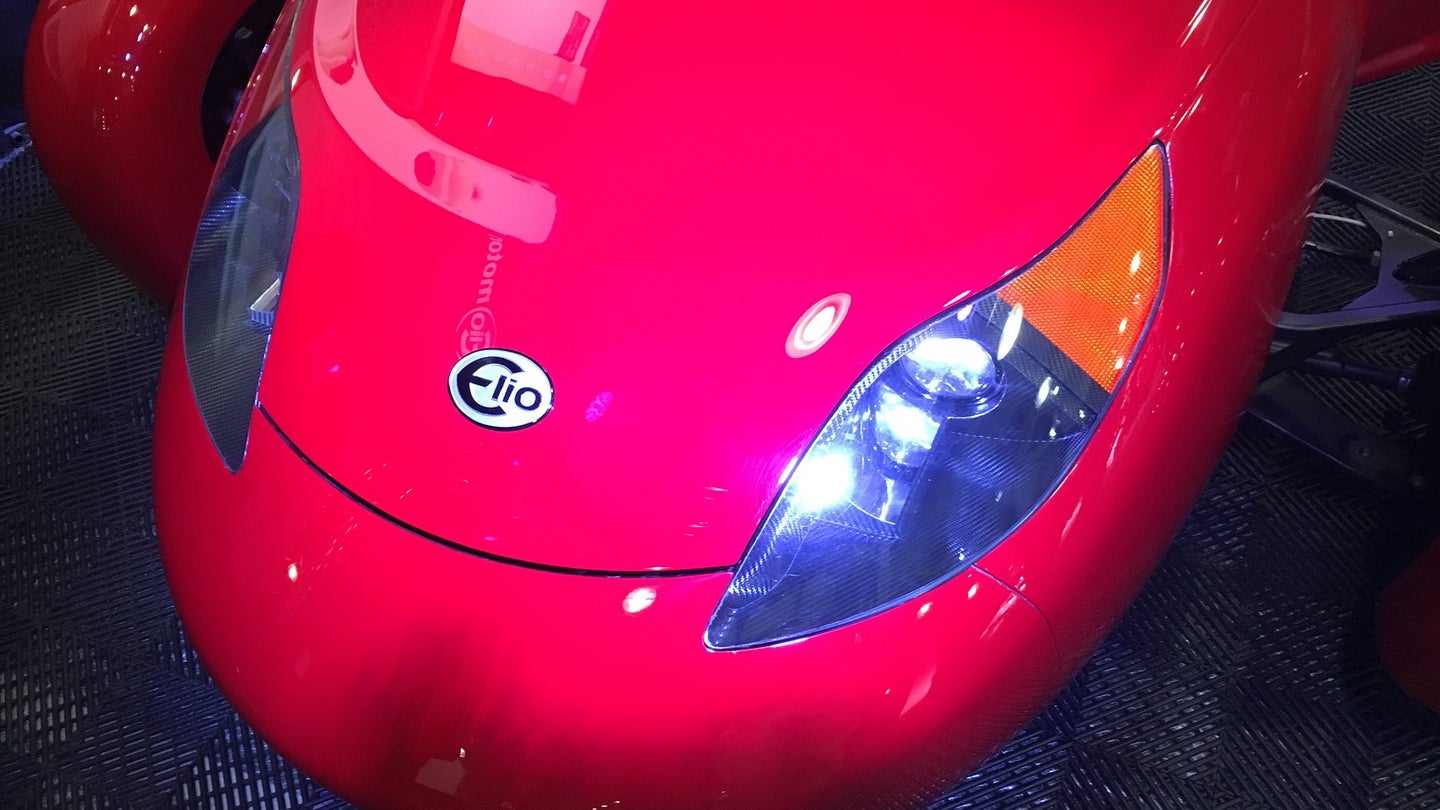 The state government says Elio needs either a manufacturer’s license or distributor’s license to sell cars in Louisiana, neither of which they have.