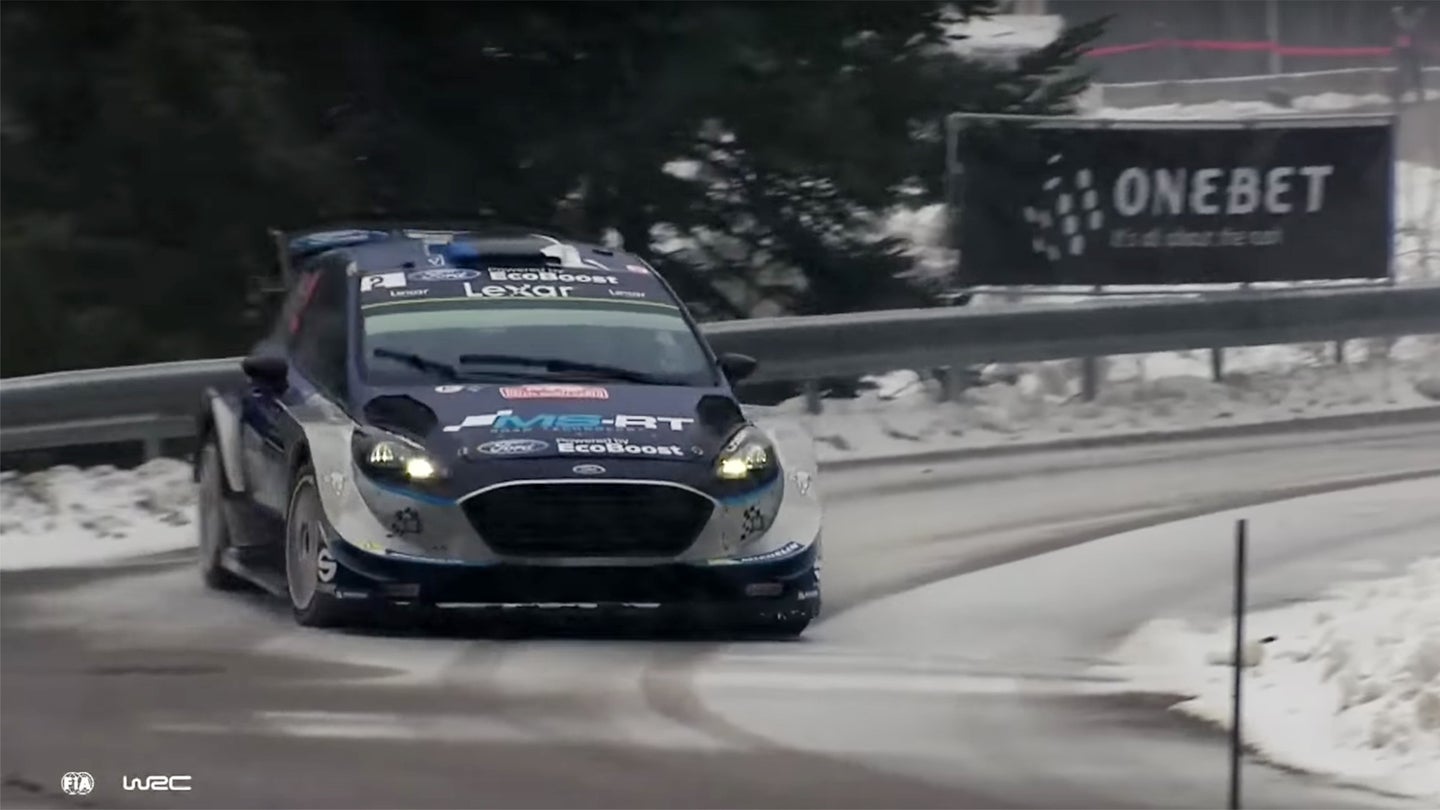 Volkswagen, for the fourth time in as many years, tied down the drivers and manufacturers titles in the World Rally Championship in 2016. Heading into the 2017 season, VW once again looked like the team to beat, but a looming Dieselgate payoff good and scared Volkswagen out of participating this year—sending ace wheelmen Sébastien Ogier and Jari-Matti Latvala scrambling for work. Fortunately both drivers, one the reigning champ and the other the most charismatic pilot in the series, found work a Ford and Toyota respectively. That upheaval unsettled the entire series, and set the stage for a brilliant Monte Carlo Rally to start the season.

The highlight videos are out. The racing was fantastic. The conditions? Well, see for yourself.

Once again, it appears Ogier is going to be the man to beat. But that doesn’t mean it won’t all be up in the air in every stage of every event. Have no doubt: WRC’s going to be a hell of a thing this year.