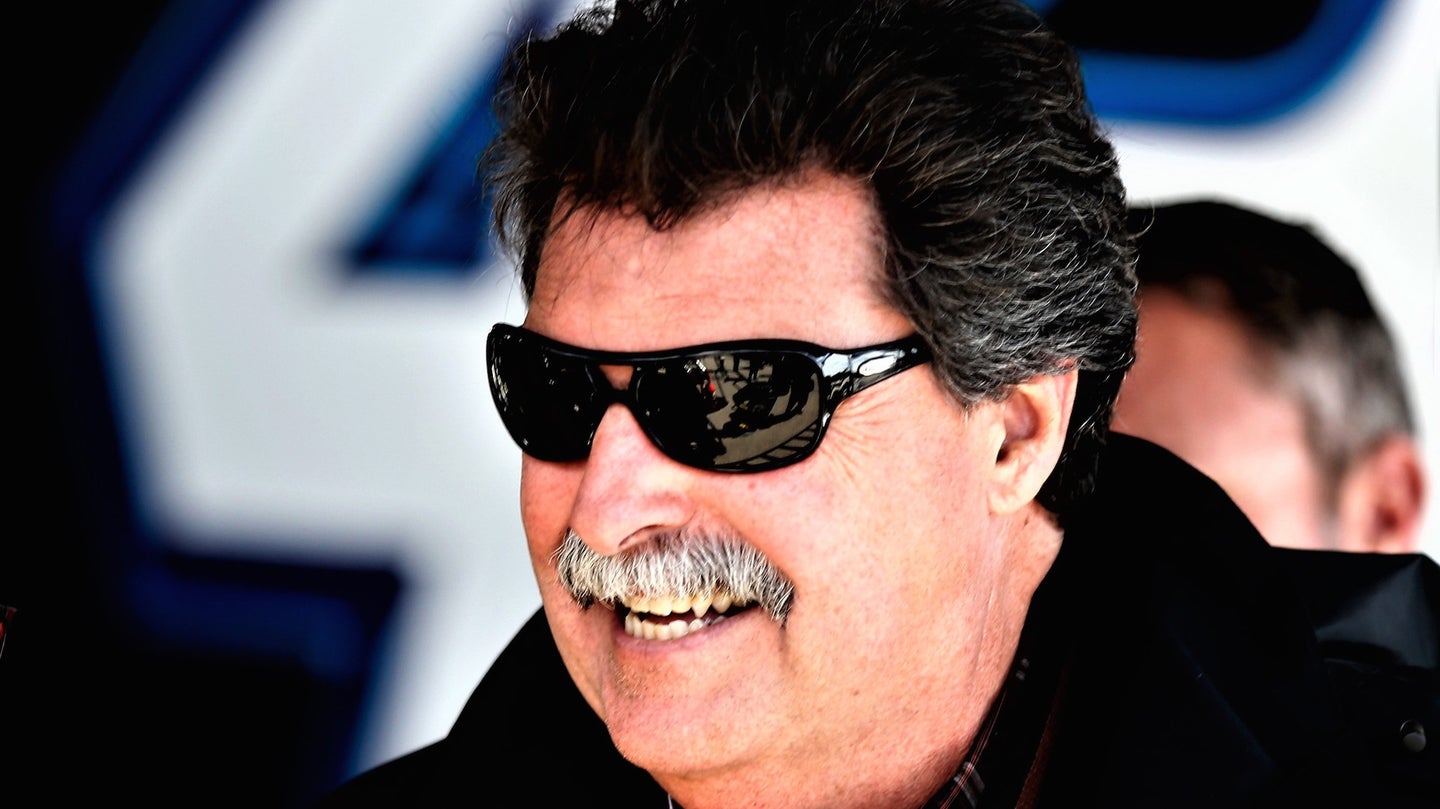 As we told you on December 4 of last year, Sergio Marchionne, the CEO of Fiat Chrysler Automobiles, which is the parent of Dodge, said with substantial conviction that he wants to get Dodge back into NASCAR.

“Yes, I'd love to,” he said. “I talked to Jim France (executive vice-president of NASCAR) about this just last night.”

Marchionne made those statements at Daytona International Speedway during a press conference during the Ferrari Finali Mondiali, the annual gathering of Ferrari racers and fans. Ferrari is owned by the company Marchionne runs.

Dodge left NASCAR in 2012, the year Dodge won the title with Penske driver Brad Keselowski. Penske moved to Ford at the end of the season, and Dodge pulled the plug on its NASCAR program.

Until now, there hasn’t been much news about the possible reconciliation, until now: Monday morning, during the main press day of the North American International Auto Show, NASCAR and Dodge executives had a private meeting. Among those present was NASCAR President Mike Helton (in the photo), and Tim Kuniskis, whose title is Head of Passenger Car Brands, which includes Dodge.

Of course, it could have been a casual how-ya-doing meeting, but given the brutal schedule for all automotive executives on Monday at the Detroit show, that seems unlikely. Stay tuned.

From muscle cars to SUVs, you shouldn’t have to worry about traction.