Swallow lost control at the tricky Ballaugh Bridge section, which has claimed a total of seven lives in recent years. 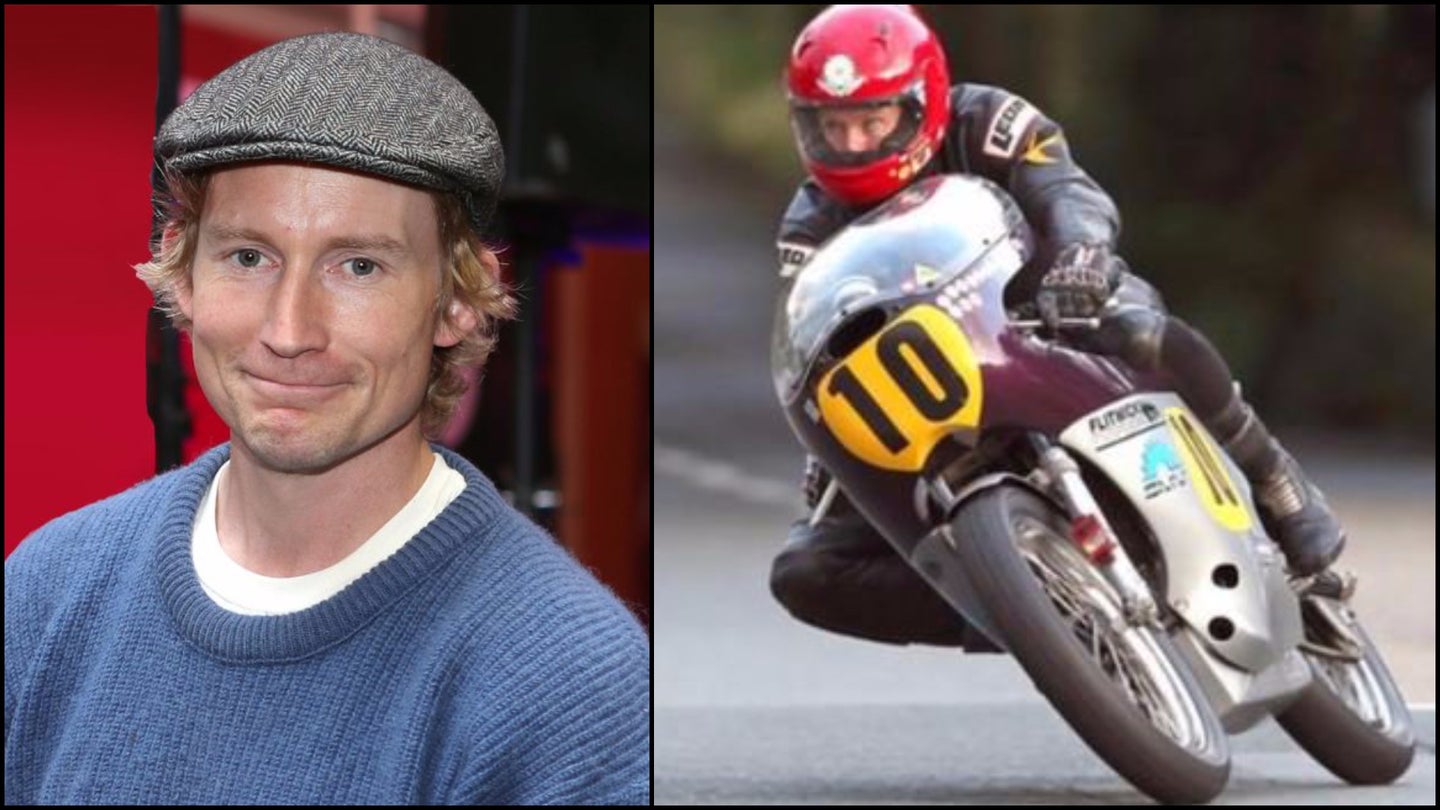 Professional motorcycle racer Chris Swallow reportedly died Saturday as a result of a racing crash at a 2019 Isle of Man TT event. Swallow, a New Zealand native, was an experienced competitor and a regular at the "world's most dangerous race" since 2007.

According to the BBC, Swallow lost control of his motorcycle at the tricky Ballaugh Bridge section of the course during Saturday's race, which ultimately led him to impact one of the many objects that line the Isle of Man TT street course. It's reported that the Ballaugh Bridge has claimed seven lives over the course of the years. As it's the case with most IOM TT fatalities, details of the crash weren't revealed to the press, with race organizers simply sharing their condolences to Swallow's family.

“The Manx Motor Cycle Club wishes to pass on their deepest sympathy to Chris’ family including his father Bill and his wife Jen and children.”

The New Zealander raced in what's known as the "Senior Classic TT" category, which despite featuring older and considerably slower motorcycles than the usual superbikes that lap the island, the risk for injury or death is still considerably higher than the average race held at a purpose-built race track. In fact, an unofficial count claims there have been 260 fatalities since the event began in 1907.

Although not confirmed, Daily Star reports that Swallow's father, Bill, also an experienced and accomplished racer, was competing in the same race when Swallow crashed.