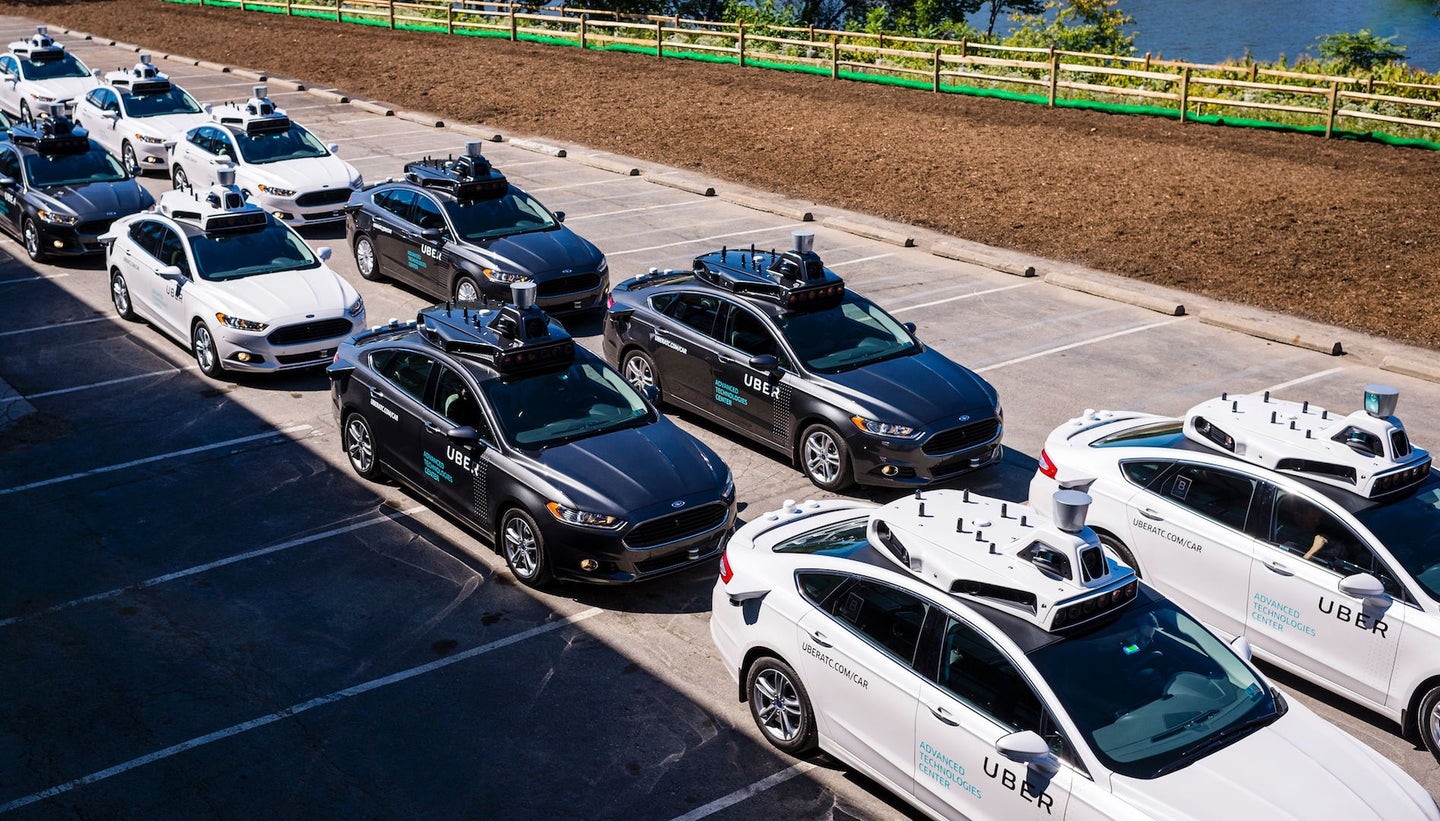 Over the weekend, a gaggle of self-driving technology companies took to the Thunderhill West race track—just two hours from San Francisco—to test their wares against each other. But unlike most races, the winners were just the cars that actually made it around the track under computer power alone, Reuters reports. Of the nine cars that entered the race, only four completed the lap without driver intervention.

Point One, a location services startup, unofficially "won" the race, after crossing the finish line in three minutes and 37.9 seconds.

This race was all part of an event that Joshua Schachter, a tech entrepreneur, organizes, called Self Racing Cars. Taking place over two days at Thunderhill West, Self Racing Cars is about giving autonomous tech companies a proving ground to showcase their work in hopes that it eventually gets to "true [,] race-ready shape."

Commenting on the event, Schachter said, "Someday you will be able to see machines do things that people aren't able to do. Today we are just trying to catch up with your teenage child's first drive."

As San Francisco is a hotbed for autonomous technology companies—Waymo and Uber being the biggest—Self Racing Cars provides a safe backdrop for testing in a controlled environment that pushes self-driving technology further than what can be legally achieved on the road. Progress is starting to look compelling, though—apparently, Waymo cars have been traveling roughly 5,000 miles between human interventions.