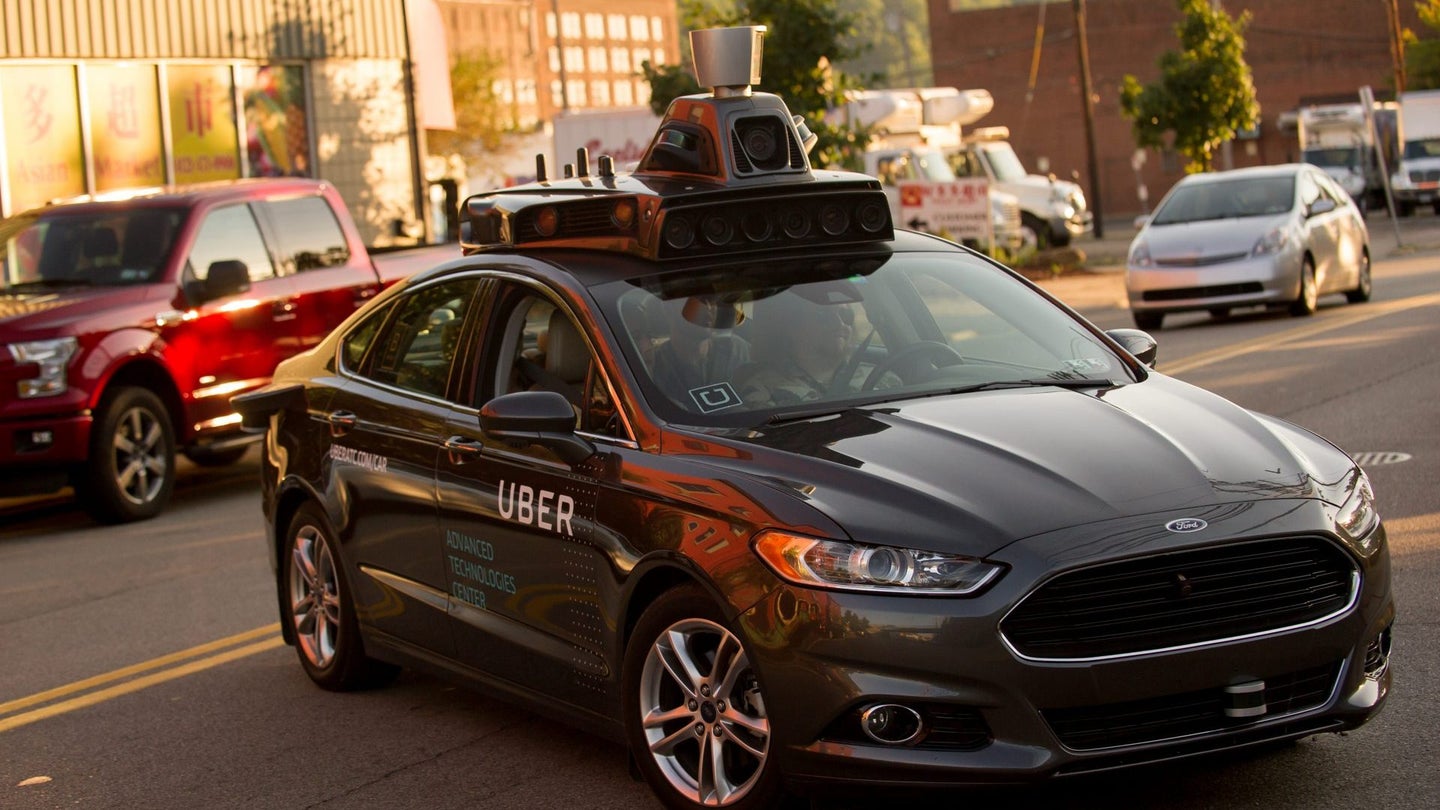 Despite statements to the press that "human error" was to blame for its vehicles running a series of red lights in San Francisco, the company admitted internally that it was the car that was in autonomous mode when it failed to stop at the traffic signals, according to the New York Times.

A spokesperson for the ride-hailing company blamed the driver who was behind the wheel of the car for the traffic violations, and reported that the responsible employee had been suspended. However, because the company declined to apply for an autonomous vehicle testing permit it wasn't possible to confirm Uber's account.

The AVT requires companies testing autonomous vehicles to post a $5 million insurance policy or bond and submit reports to the California Department of Motor Vehicles detailing disengagement events where the driver resumes control from autonomous mode. These reports would have shown definitively whether it was the driver or the self-driving system that was in control when the vehicles were filmed running red lights. Rather than comply with state regulations, Uber took its autonomous vehicles to Tempe, Arizona.

However, following the exposure of Uber's toxic work culture, two employees told the New York Times that it was not the driver's fault, rather it was the self-driving vehicle that blew through the red lights in San Francisco. Internal documents viewed by the publication backed up those statements.

“In this case, the car went through a red light,” the documents viewed by the New York Times said.

The company is also being sued by competitor Waymo for allegedly using its proprietary technology that was stollen by a former employee. Uber denies this claim, and will defend itself against the lawsuit, but the discovery process could reveal even more about the mobility company's technology maturity.