Which isn’t great for San Francisco, which has more than 200 miles of bike lanes. 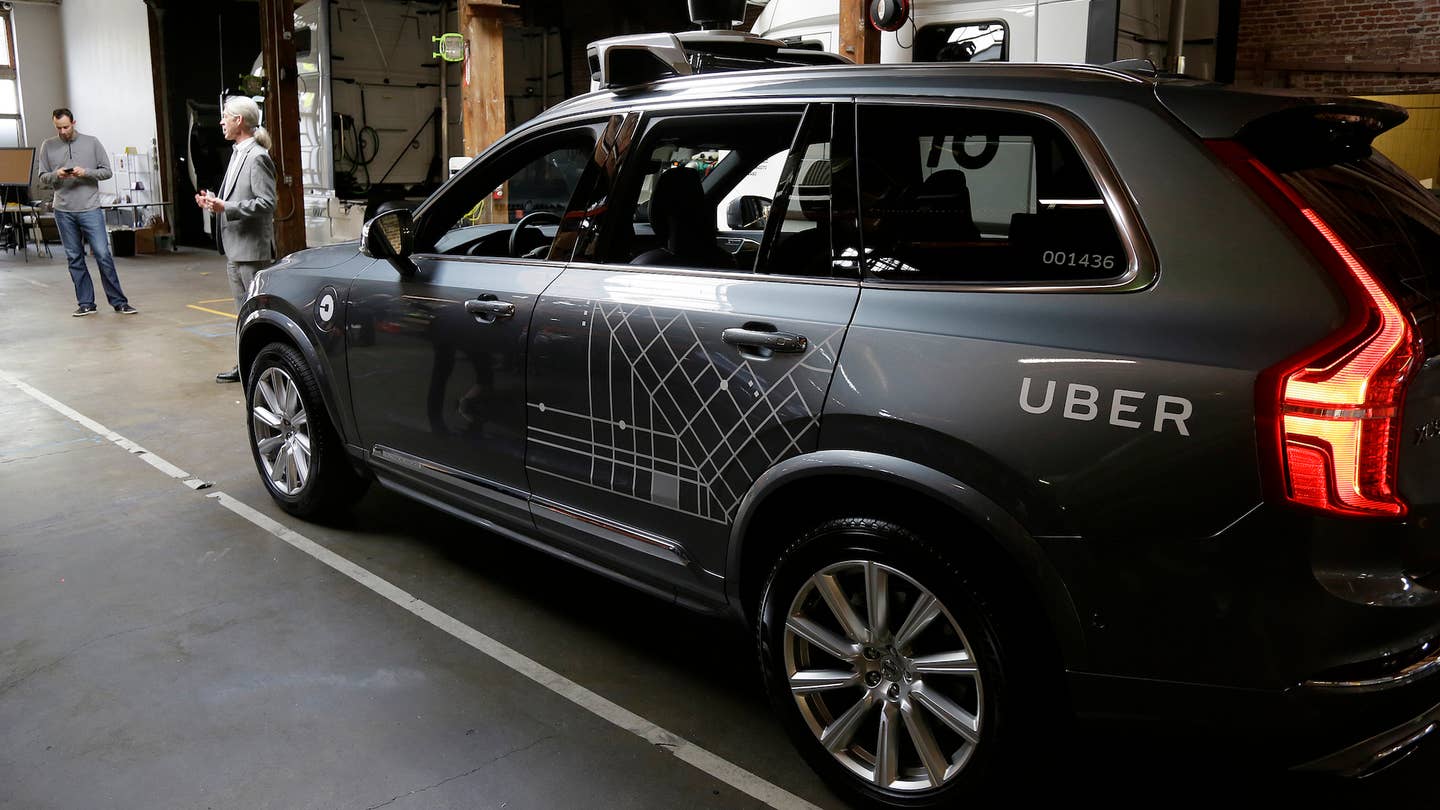 Uber has confirmed there is a "problem" with how its self-driving test vehicles navigate around bike lanes, according to a report. This announcement comes less than a week after the ride-hailing company launched its potentially illegal tests in San Francisco, following an initial test period in Pittsburgh.

The issue with the self-driving tech could potentially injure bicyclists in the path of the self-driving Uber test vehicles, The Guardian reports. The ride-hailing company is reportedly already working on a fix for its cars.

Uber was called out by California regulators last week after it announced it would begin publicly testing its self-driving cars in San Francisco, because officials believe the company needs to follow the state's pre-existing autonomous car rules. Those rule say that companies operating self-driving cars on public roads need special permits to do so, which Uber has not yet acquired...and apparently doesn't intend on acquiring.

On Friday, Uber said it refused to get the official permit because it's “an important issue of principle," The Guardian reports.

The same day the program launched in the California city, a video was released of one of Uber's test vehicles driving through a traffic light that was clearly red as a pedestrian was attempting to cross the street. Following this incident, Uber claimed that when the accident happened, the self-driving car was actually being controlled by a human and not its autonomous systems.

As The Guardian noted, there are an estimated 82,000 bike rides each day in San Francisco, and more than 200 miles of bike lanes around the city. Which sounds like a whole lot of potential trouble for some self-driving cars that can't properly see bike lanes.