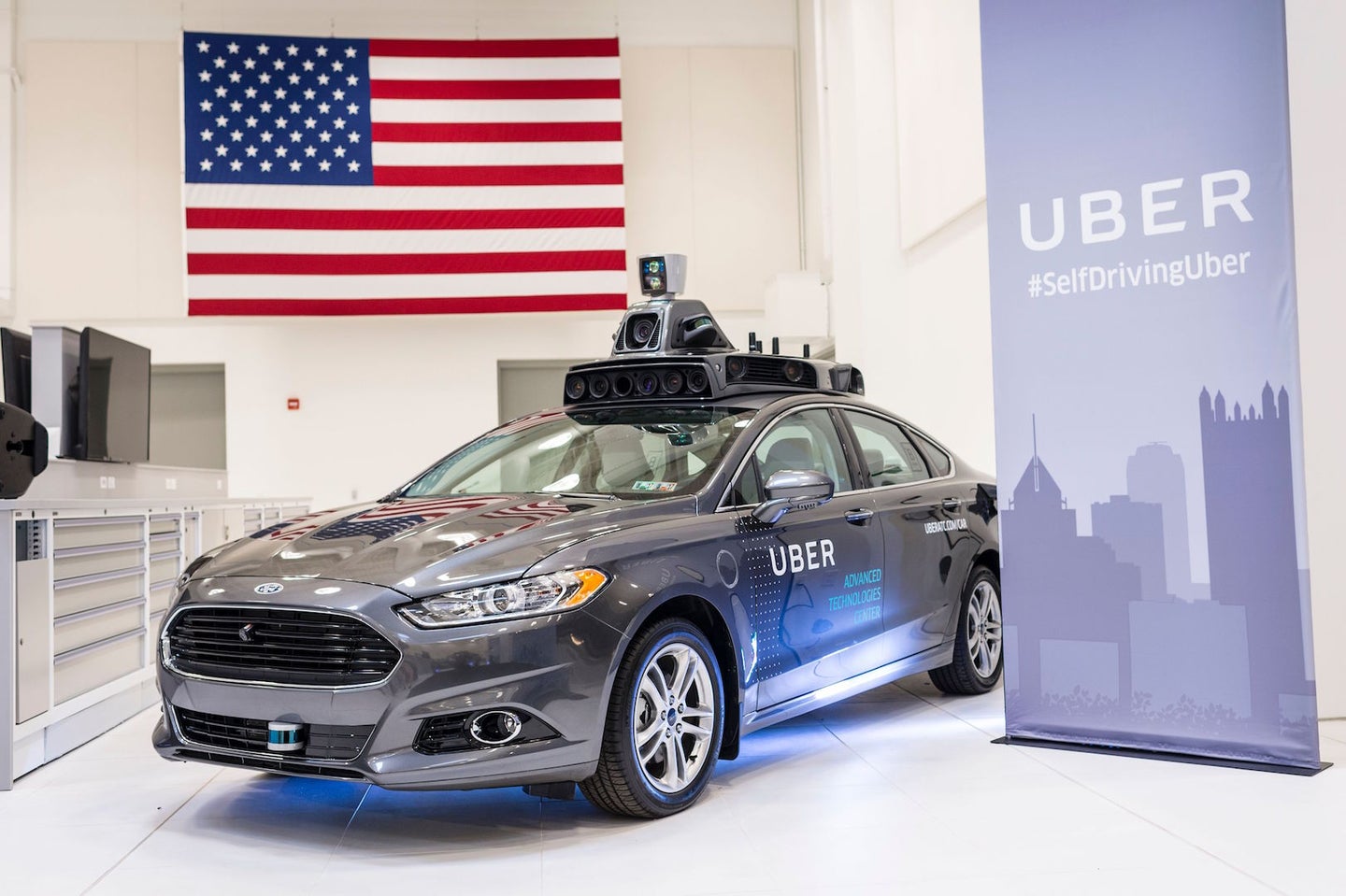 On Thursday, Uber said it would seek permits and comply with California regulations in an effort to get its self-driving cars back on Golden State roads, Reuters reported.

An Uber spokesperson said that the ride-sharing company is "taking steps to complete our application to apply for a DMV testing permit." Getting the right permits would let Uber get its self-driving program off the ground again in San Francisco after being shut down last year.

Autonomous test cars require state permits to be legal on public roads—per the DMV—but Uber baldly disregarded that law when it tried to launch a self-driving program in San Francisco last December. 16 autonomous test cars were subsequently pulled off the road when the DMV revoked their registration, just one week after Uber had put them on the road.

Not playing by the rules cost the ride-sharing company more than a year of autonomous car testing in San Francisco, which allowed other companies, like Waymo and Cruise Automation to ostensibly catch up.

There are already two autonomous Uber test vehicles running around San Francisco, but they both are being driven manually for the time being.

The moral of the story? Play by the rules or you'll pay for it later.