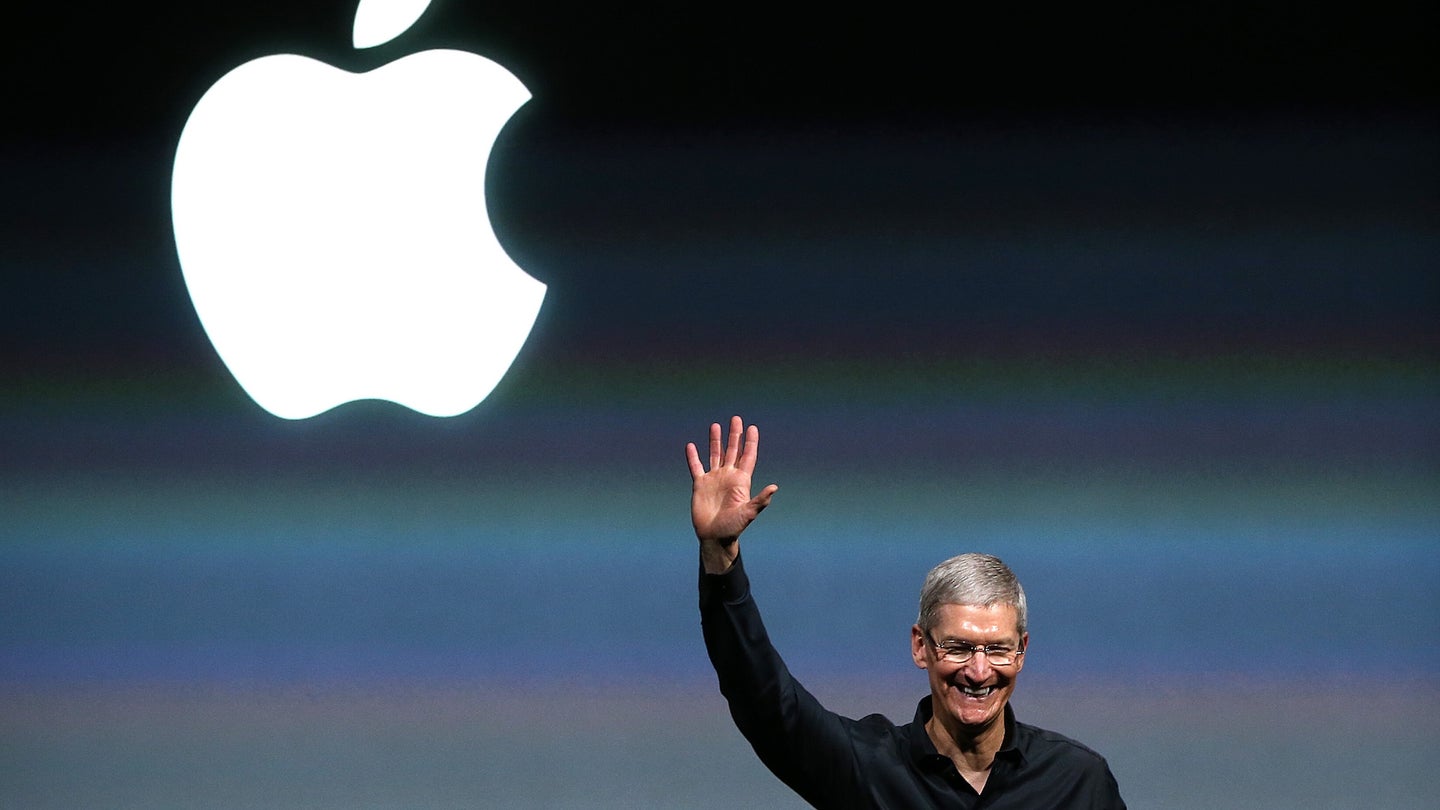 Apple has been awarded a permit for self-driving car tests by the California state government, according to the DMV's website.

Apple was added to the California DMV's list of companies permitted for autonomous car testing on public roads on the website on Friday. Mercedes-Benz, Uber, BMW, and Faraday Future are also on that list.

Apple has not yet announced or made any direct confirmation that the company is working on autonomous cars, but this listing from the DMV certainly suggests the company is pursuing it—in spite of rumors that the company drastically altered Project Titan, its existing car project. Since then, reports have suggested Apple has diverted its energies to making augmented reality or other software for vehicles.

The last time Apple acknowledge the existence of any self-driving car testing was in December, when it sent an advisory letter to the National Highway Traffic Safety Administration.

When asked about the existence of a self-driving car project within Apple in February 2016, CEO Tim Cook responded "Do you remember when you were a kid, and Christmas Eve, it was so exciting, you weren't sure what was going to be downstairs? Well, it's going to be Christmas Eve for a while," according to Business Insider.