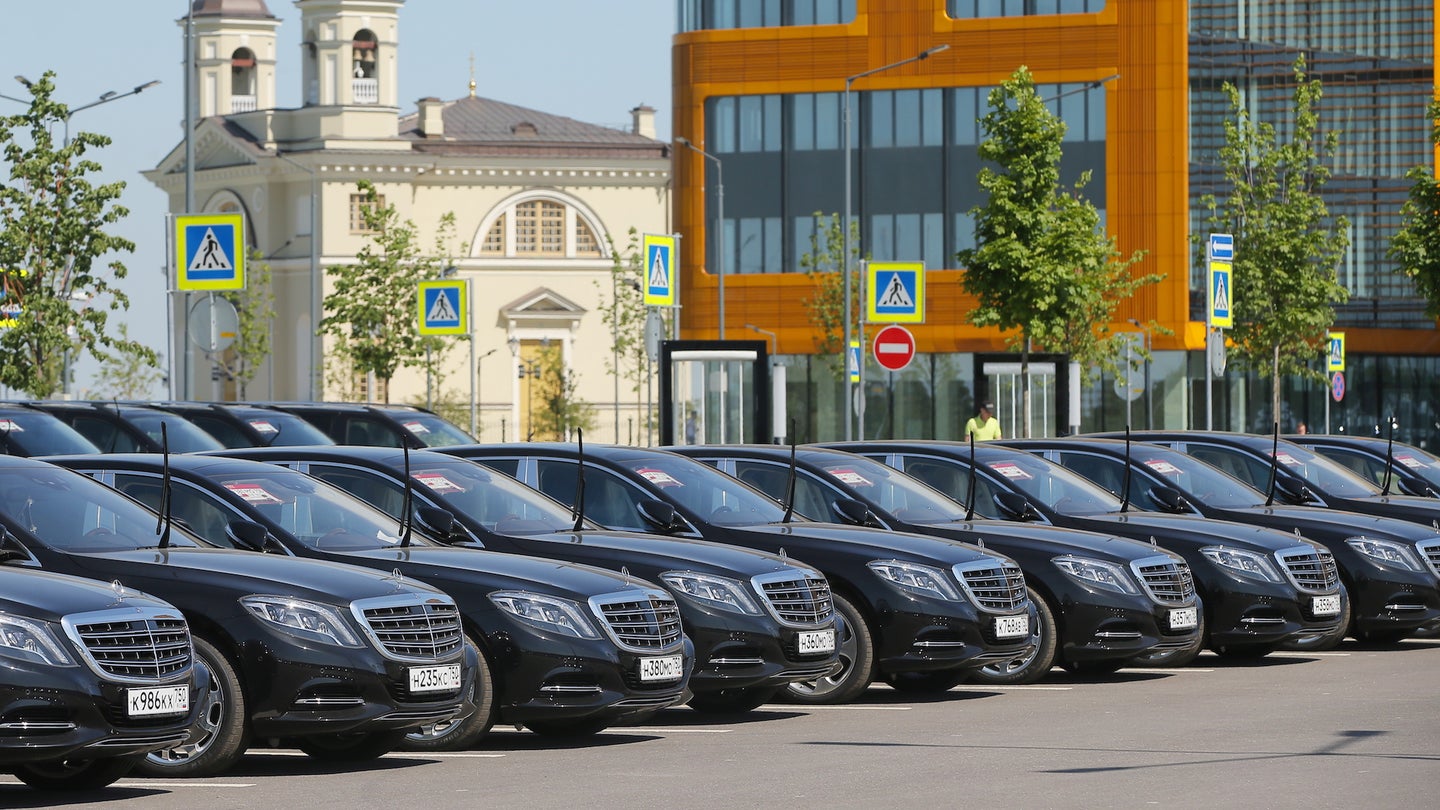 Uber CEO Travis Kalanick announced in a blog post on Tuesday that Mercedes-Benz's parent company Daimler would be building and supplying self-driving cars to the app-based ride-hailing company.

"We are incredibly excited by the potential for self-driving cars to further our mission of bringing reliable transportation to everyone, everywhere," wrote Kalanick. "They will also help to reduce traffic accidents, which today kill many people a year; free up the huge amount of space currently used to park the world’s billion-plus cars; and cut congestion, which is choking our cities."

The CEO went on to explain that Uber needs the help of an experienced automaker like Daimler because the ride-hailing company has no background in car building. "Making cars is really hard," said Kalanick.

Currently, it's unclear when Daimler will begin supplying the cars to Uber. In a press release from the auto group, Daimler said the autonomous vehicles will roll out "in the coming years."

Uber first unveiled its self-driving tech to the public last September. Those cars were primarily Ford Fusions and Volvo XC90s fitted with Uber's own self-driving tech and put to work roaming the streets of Pittsburgh, San Francisco, and Arizona.