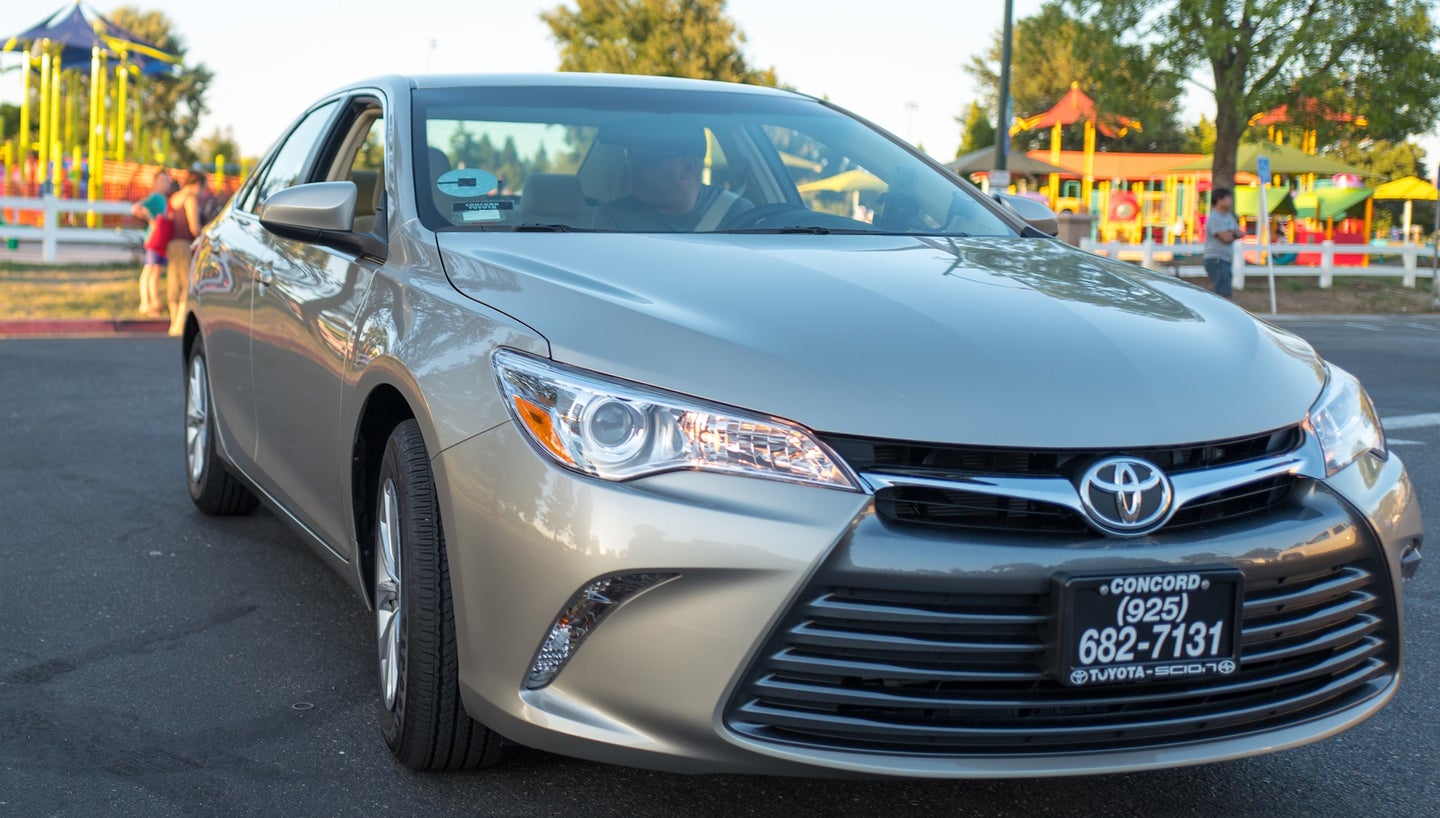 Almost two years ago, Uber struggled to keep its service Uber Pool financially stable and competing against competitors like Lyft—which led to the company, on some occasions, dropping more than $1 million each week to keep operations going in San Francisco alone, according to internal documents obtained by Buzzfeed News.

“We were bleeding cash subsidizing rides and we didn’t have a plan for tomorrow,” a former Uber employee said to BuzzFeed News. “Everybody was just trying to put a Band-Aid on this problem.”

Though Uber's discounted offerings were working in its favor for a while, a point eventually came when the service needed to bring those to an end—which meant raising prices. Which, in turn, apparently turned people off the app; according to Buzzfeed News, 63 percent of riders switched off Uber in an attempt to find lower fares.

The trouble, in part, was with the product. When Uber Pool first opened for use to consumers, it reportedly wasn't very popular; according to BuzzFeed, only 7.9 percent of people who started an UberPool ride wound up matching with another rider on their route.

And Uber employees seemingly didn't think much of it either.

“It was a really shitty product we brought to market,” an unnamed former Uber employee who worked on the Pool project said to BuzzFeed News. But as the discounts and incentives grew, more and more people began to use the app.

You can find the full report from Buzzfeed News here.