Uber is fighting a class-action lawsuit that claims it underpaid drivers and overcharged riders. In its defense, the ride-sharing company said the amount it charges riders and the amount it pays drivers don't have to match up, under its terms of service.

"Plaintiff's allegations are premised on the notion that, once Uber implemented Upfront Pricing for riders, it was required under the terms of the Agreement to change how the Fare was calculated for Drivers," an Uber court filing (via Ars Technica) said. "This conclusion rests on a misinterpretation of the Agreement."

The lawsuit alleges that the Uber app displays fares to customers based on slower and longer routes that what it shows drivers. Uber said this wasn't exactly a secret, noting there was nothing stopping drivers from asking riders what they were being charged. It also said it was under no obligation to show drivers and riders the same rate.

That may sound cold, but that's the reality of working in the so-called "gig economy." Since its drivers are technically contractors, Uber doesn't have the same obligations to them that a regular employer would to its employees. As such, drivers are simply allowed to keep whatever fare the Uber app calculates for a trip, after Uber subtracts its service fee. When Uber introduced Upfront Pricing last year, the calculation became unfair to drivers because it raised the rates customers were being charged, without an increase in driver fares. Uber said its driver contract allows that.

"Drivers disclaim any right to receive amounts over and above the Fare produced by the Fare Calculation," the company said in its court filing.

The company also said that the driver contract allows it to adjust fares based on a number of factors, including "inefficient routes, technical errors, or customer complaints," as well as "local market factors."

Uber even argued that it took a "significant risk" with the Upfront Price feature. It noted that even if a trip takes longer than expected, the driver's fare remains the same. But that attitude probably won't win the company many points with drivers or the public, even if it hasn't technically done anything wrong.

The company wants more time to review some crucial documents Uber was recently forced to reveal. 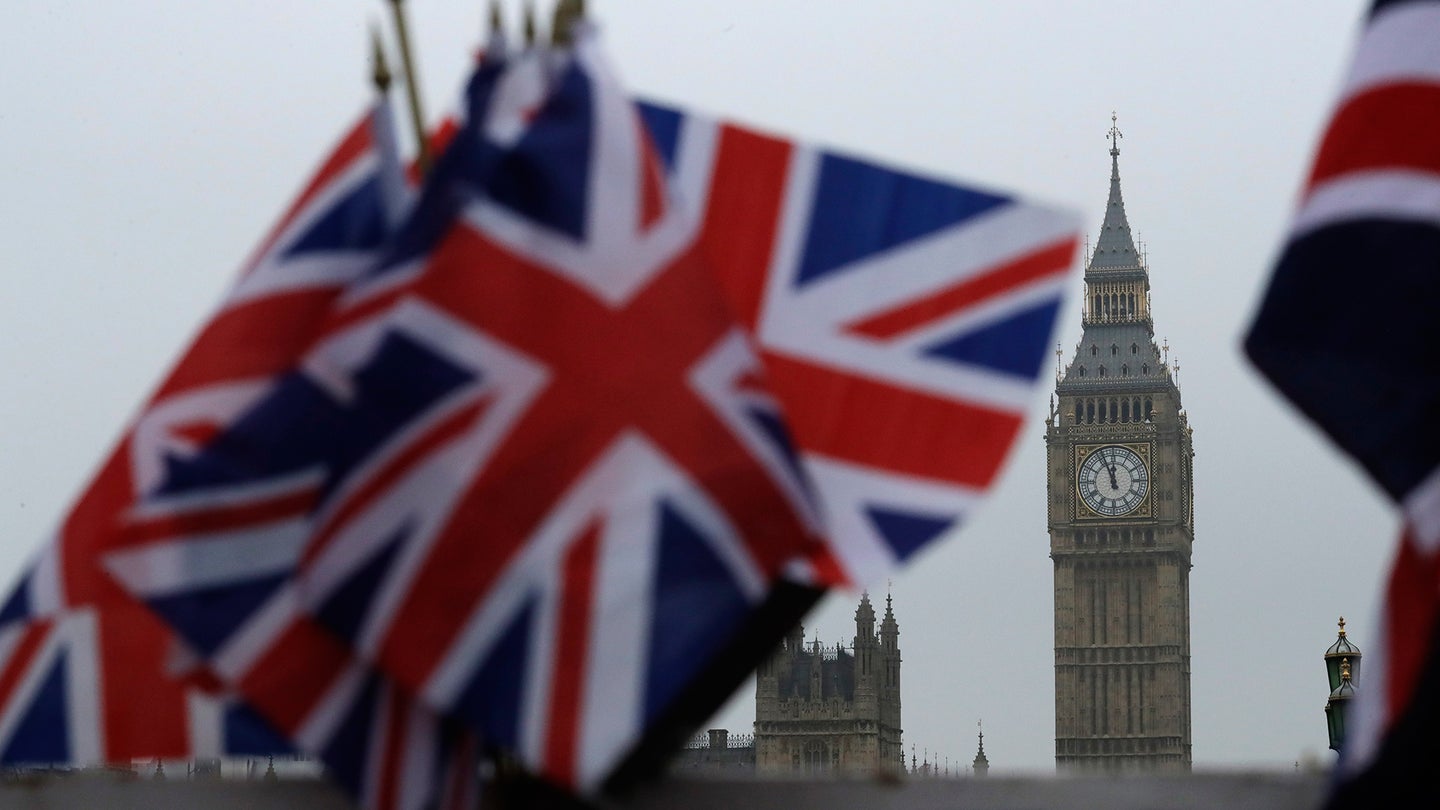