Eyewitnesses said they saw Stefanik’s light aircraft dip below the treetops before hearing a huge explosion. 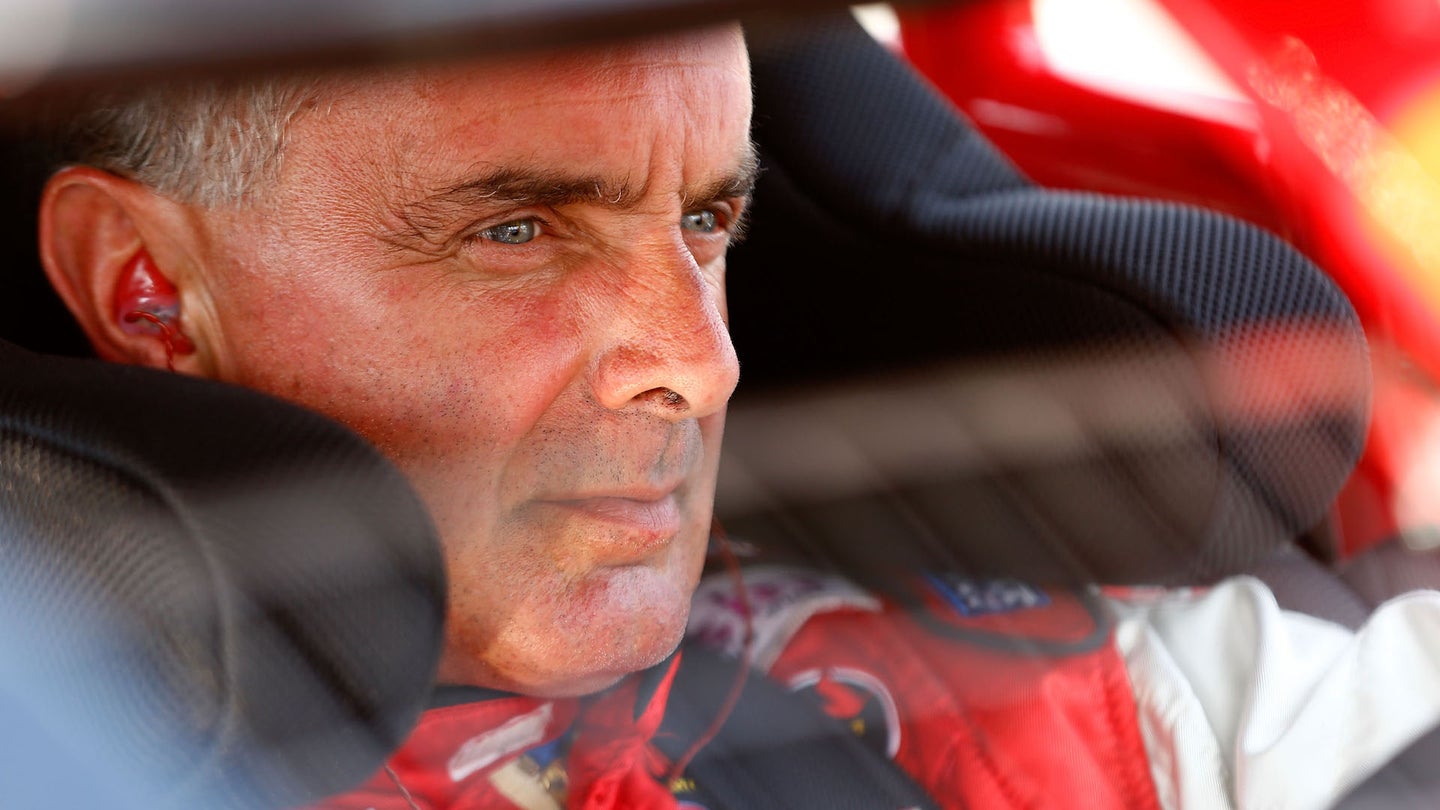 News of Stefanik's passing began to surface Sunday evening, after the Connecticut State Police (CSP) released an incident report describing a crash involving an Aerolite 103 ultralight aircraft in the region of Sterling, Connecticut, near the state's border with Rhode Island. Eyewitnesses, then unaware of the pilot's identity, recounted the crash to local news stations.

"We heard the plane coming, which we see all the time, then all of a sudden he just missed the treetops and my wife said, 'that plane is going to crash,'" recalled eyewitness Allen Sayles to Rhode Island's NBC 10. "I said, 'no, you just can't see it over the treetops,' and then we saw big powerful smoke [sic] and my grandson and his father went running down there. Four to five seconds later, we heard a big explosion and I called 911."

Sayles said his family members reported seeing the aircraft's pilot outside the wreckage, on his feet, and conscious. The CSP's report seemingly disputes this, describing the pilot as severely burned and injured; in need of immediate medical attention. Either way, the pilot was initially transported to Backus Hospital for treatment, but soon flown via a Lifestar medical helicopter to another facility, where he later passed away from his injuries. The investigation into the crash is ongoing.

A recent nominee to the NASCAR Hall of Fame, Stefanik is remembered as one of the best drivers ever to compete in NASCAR's Modified division, with seven Whelen Tour titles to his name, and an additional two in the erstwhile Busch North Series, known today as the K&N Pro Series East. Stefanik's prominence in the stock car racing world earned him a personal eulogy from NASCAR CEO Jim France, published Sunday evening.

Dale Earnhardt Jr. and Family OK After Private Plane Goes up in Flames at Tennessee Airport

Earnhardt Jr. was with his wife and one-year-old daughter when the plane they were in ran off a runway due to the blaze.

We remember the legend by recapping his achievements, talking about his fabled rivalries, and discussing the impact his death has had on motorsport.