Acura, Wayne Taylor Racing on Pole for This Weekend’s Rolex 24 at Daytona

Come Sunday, Acura will be starting the famous endurance race on the right foot.

Acura and Wayne Taylor Racing will be starting from pole position in next weekend's Rolex 24 endurance race at Daytona. The No. 10 Acura ARX-05 DPi driven by Filipe Albuquerque and Ricky Taylor finished first in Sunday's 100-minute race that establishes the starting order for the big show.

The Roar Before the 24, which is essentially a full weekend of practicing and qualifying, saw all Acura-powered cars perform well at the legendary road course. The second ARX-05 DPi, featuring an all-new Meyer Shank Racing pairing of Tom Blomqvist and Oliver Jarvis, also fared well, finishing fourth overall after leading 17 laps during Sunday's qualifying race. Combined, both Acura prototypes led a total of 41 of the 61 laps.

“It was only 100 minutes, but that was a very stressful, hard race," said Ricky Taylor. "We have to keep working this next week [leading up to the Rolex 24] as I think everyone is going to be coming for us. But we’re starting in the best possible spot [pole], and looking forward to going again – this time for 24 hours.”

In the GTD class, the Gradient Racing NSX GT3 Evo22 driven by Till Bechtolsheimer and Kyffin Simpson started in 22nd position but were was able to finish in 16th place, qualifying in a decent position to make moves next Sunday.

Acura and Wayne Taylor Racing return to Daytona this year as defending champions, after Filipe Albuquerque, Ricky Taylor, Helio Castroneves and Alexander Rossi conquered the top step of the podium in 2021. Acura's first-ever class win at Daytona came in 1991 when it won the Camel Lights class back-to-back in '91, and '92.

“What an amazing and exciting race, it was a great start to the new IMSA season for Acura and HPD," said Kelvin Fu Vice President of Honda Performance Development. "Congratulations to Wayne Taylor Racing for getting our Rolex 24 victory defense started in the best possible way, to Meyer Shank Racing for their excellent effort; and to Gradient Racing, for their ‘precision crafted performance’ in repairing the #66 NSX and getting it to the grid following yesterday’s crash, and improving throughout the race.”

The Drive will have boots on the ground at this weekend's Rolex 24 at Daytona, so make sure to keep an eye out on our Instagram for all kinds of cool stuff. 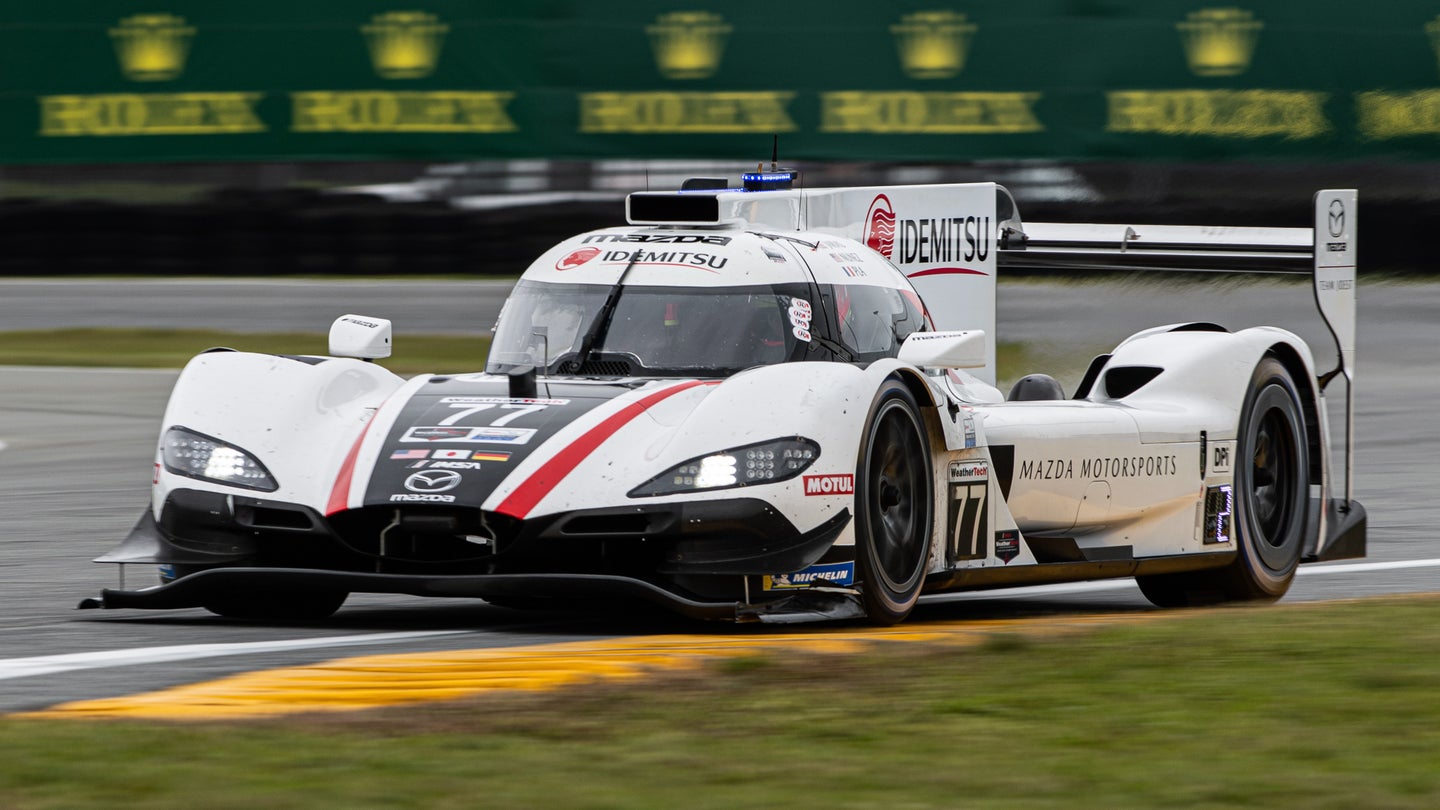 Oliver Jarvis in the No. 77 Mazda did it again with a mesmerizing lap. 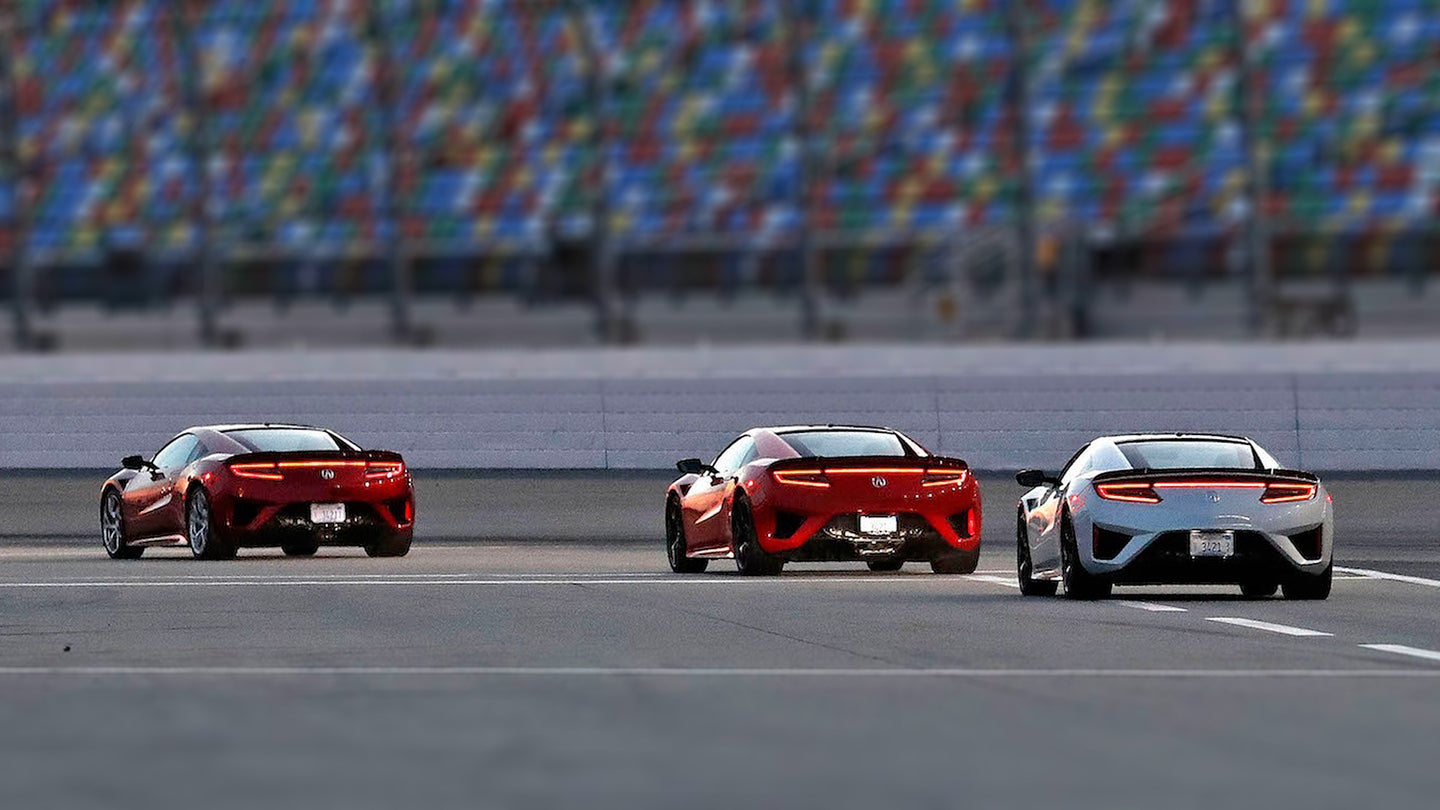 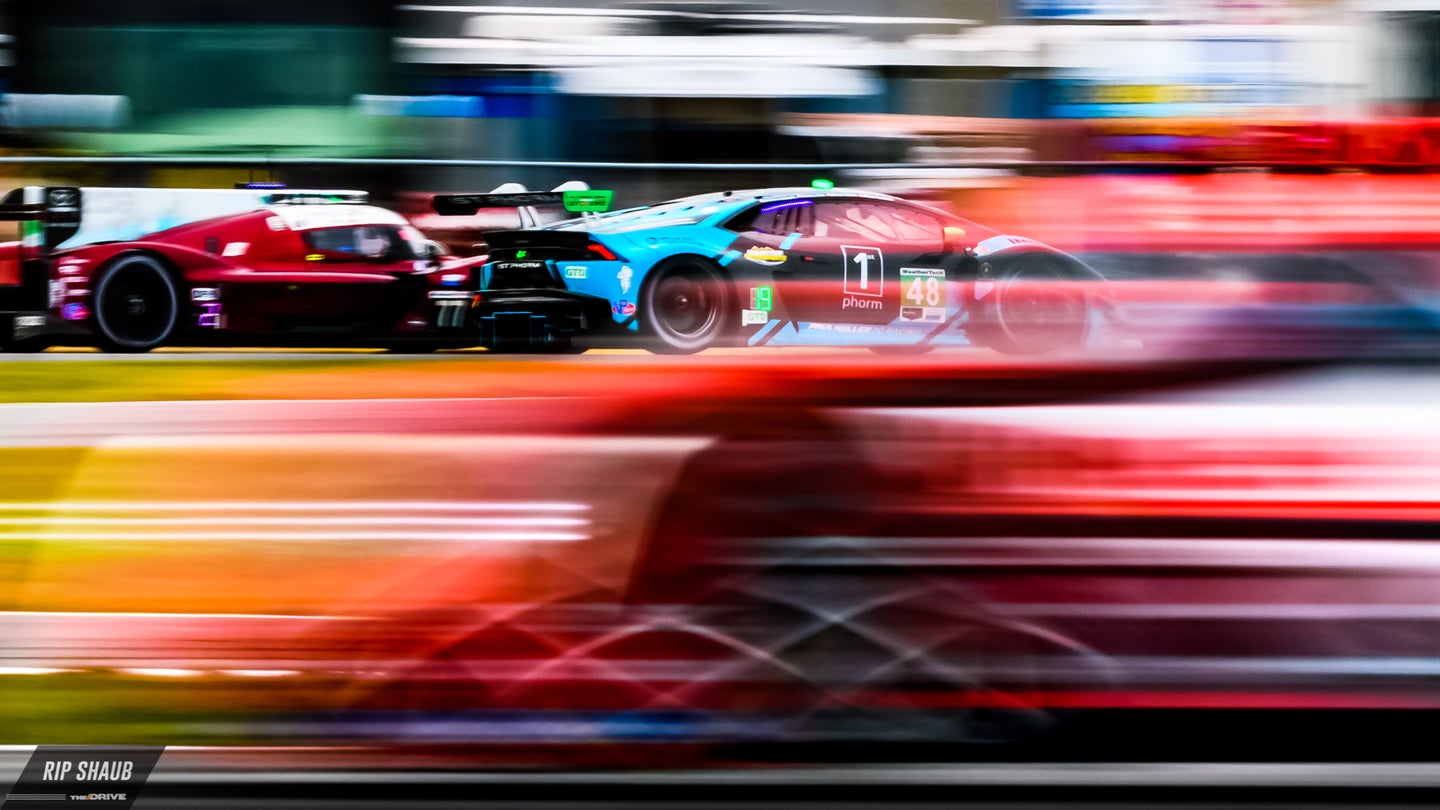