In Indianapolis, a Racing Town Won’t Have the Same Energy This Weekend

A Memorial Day without an Indy 500 is a hard one to fathom in America’s capital of speed. 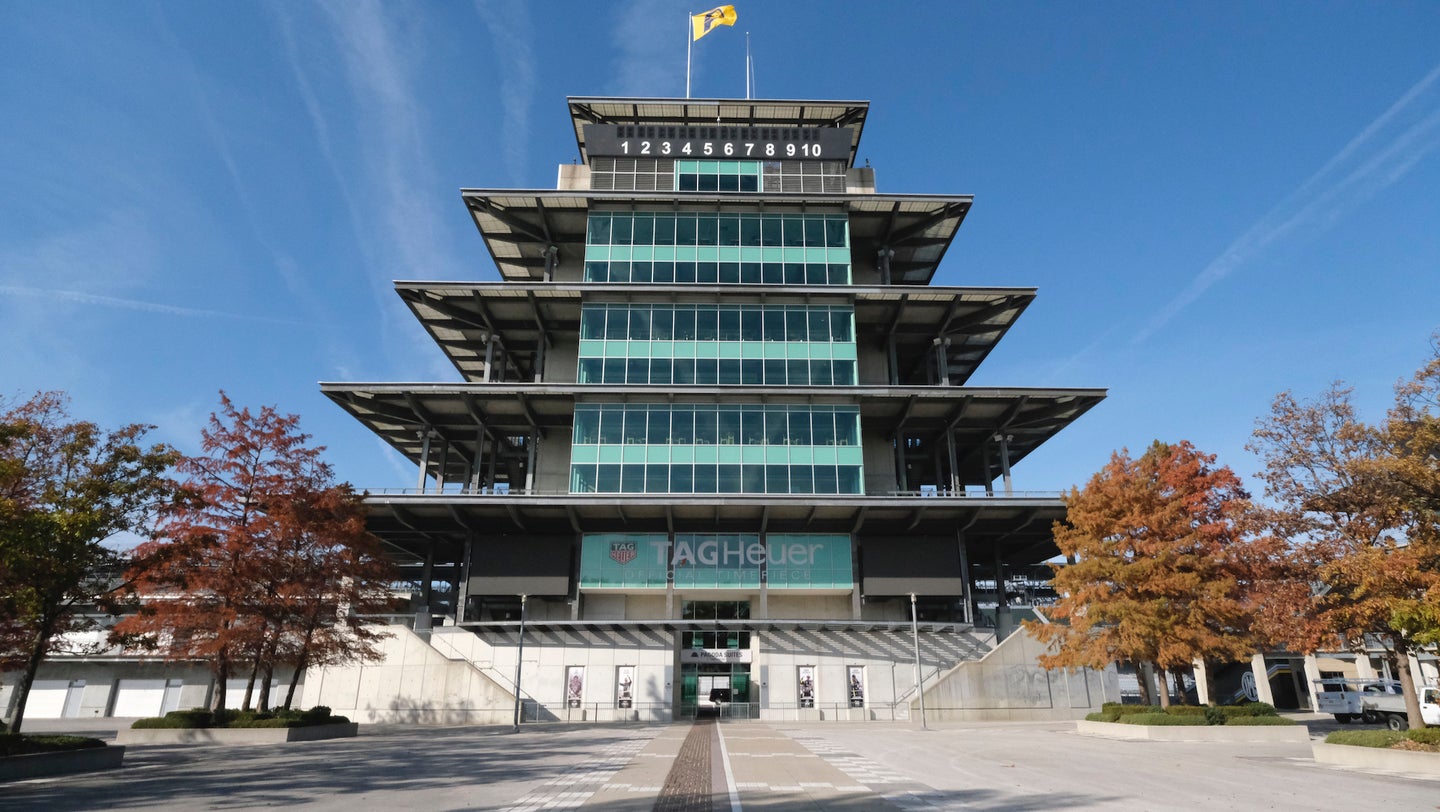 Today is what's known in Indianapolis as Carb Day, not because it's a day to overload on sweet and delicious carbs, although I will certainly do that and there's nothing you or anyone else can do to stop me. It's short for "Carburation Day," a name that harks back to the day when team mechanics would fine-tune race cars' carburetors one final time before Sunday's Indianapolis 500 race.

For the 33 daredevils tasked with racing wheel-to-wheel at the Indy 500, Carb Day also offers the last chance to get out on track ahead of the big day. For everyone else in Indy, however, Carb Day is the biggest party day of the year, and a chance to head to the iconic Indianapolis Motor Speedway and get seriously inebriated, listen to bands like Kool & The Gang and REO Speedwagon, and hear some race cars zoom past. Think Lollapalooza, but with speed.

This year things are different, however. All May activities have been suspended due to obvious reasons. And in case you didn't know, the Indy 500 is a whole-month affair in the Circle City, not just Memorial Day Weekend. As we've covered before, the month of May brings parties upon parties, three weeks of on-track action, weekend-long qualifying stints, street parades, and then a few more parties before race day—which always takes place on the Sunday of Memorial Day Weekend—or at least it has since 1974. The 500 has happened every single year since 1911, with the exception of 1917 and 1918 due to World War I and then again in 1942 through 1945 for its sequel.

It was only a matter of time, really, until the state's iconic event came under scrutiny for the sake of keeping people safe, and it was in late March that the speedway's new owner Roger Penske pulled the plug on the May 24 date. It sucks, but it was the right call. Being stuffed in what's essentially a cereal bowl with hundreds of thousands of people isn't exactly safe right now.

Not all hope is lost, thankfully, because the 104th running of the Indy 500 has been rescheduled to August 23, meaning that we might actually be able to honor our fallen heroes this year in ways other than by drinking until losing consciousness or by using our freedom to grill burgers and hot dogs this weekend. Maybe doing something kind for an active veteran or the family of a fallen one would be nice.

This weekend would've marked my 10th-consecutive Indy 500, and as an eight-year resident of the city, I can tell you that Indianapolis doesn't feel the same without its May festivities. Take away the race cars, blimps, street parties, and racing folklore, and Indy is basically just another midwest city with an affinity for corn, guns, and bad roads. The mood is somber and that iconic energy buzzing in the air that May brings is no longer there. Some folks like myself are trying to keep morale high by erecting our chequered flags on our porches or front yards, but it's no secret that the real buzz is amiss. As weird and painful as it is, however, it is necessary as we all work to protect each other so we can get back to normal sooner than later.

If you still need to scratch your racing itch, don't worry, because the Indianapolis Motor Speedway is organizing a bunch of virtual activities online and on social media, which will feature interviews with racing legends, rock stars, and the track's own historian. Furthermore, NBC Sports is launching a special called "Back Home Again," which will show a replay of last year's race with commentary by winner Simon Pagenaud and former 500 winner Alexander Rossi.

What's more, the Speedway's social media accounts will basically pretend the race is still happening and will sound off the official race-day morning cannon blast that kicks off the day's celebrations, and "residents are encouraged to go on early-morning bike rides in their neighborhoods" while IndyCar racers do laps around the 2.5-mile oval in their own bicycles.

Sure, a bit bizarre, but given everything going on, I'll take whatever fun I can get. Won't you?