There are some motorsport matchups that could only happen in your mind—Hamilton versus Fangio, Schumacher versus Ascari. Another example would be Mario Andretti versus Fernando Alonso, two all-time greats separated by some 42 years in age. However, the latter will become a reality this weekend as The Race's Legends Trophy visits Indianapolis Motor Speedway.

Not only will these two take on one another in equal equipment, but they'll do so at the most famous racetrack in the world, albeit virtually on the rFactor2 platform. The Legends Trophy event will be held in place of the real Indy 500 that typically takes place on Memorial Day Weekend—that's been pushed back to August 23, bar any pandemic flare-ups.

Saturday will mark Andretti's sim racing debut, which is a long time coming considering his unparalleled track record. Of course, when you're 80 years old and have checked off pretty much everything on the list, you needn't be in a hurry.  Highlights of his storied career include victory at the 1969 Indianapolis 500 as well as the Formula 1 championship in 1978, to name a few. He last raced at Le Mans in 2000 but has stayed fresh in the meantime, driving IndyCar's two-seater around at 200 miles per hour with a passenger behind.

As for Alonso, he kicked off his esports career last weekend in the Legends Trophy's Zandvoort round. He boasts a pair of Formula 1 championships himself, one in 2005 and the other the following year. He's yet to win the Indy 500, though it stands as the final jewel in Alonso's hopeful Triple Crown of motorsport. He's won the Monaco Grand Prix and 24 Hours of Le Mans—now, he just needs to drink the milk to match Graham Hill, the only driver to ever complete the trifecta. 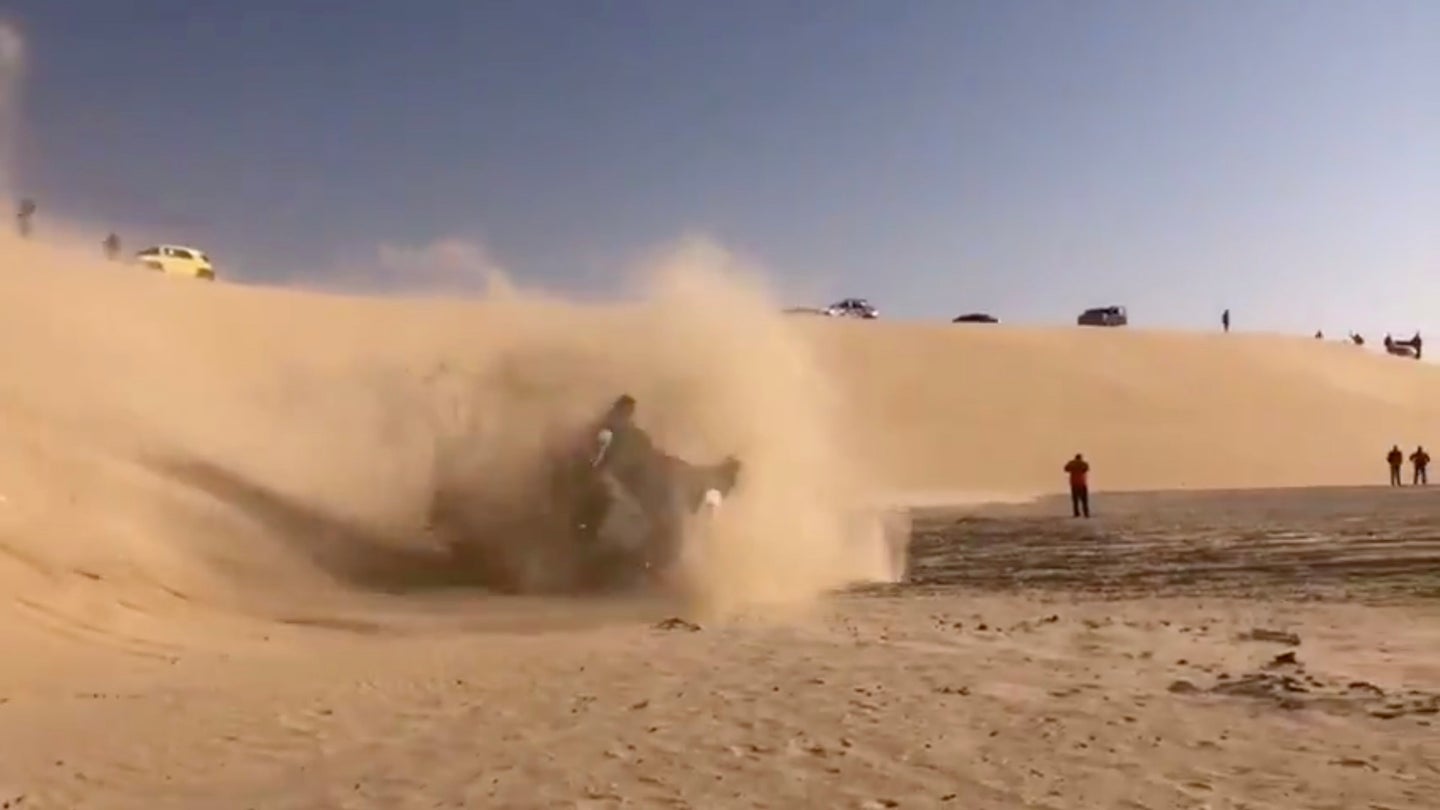 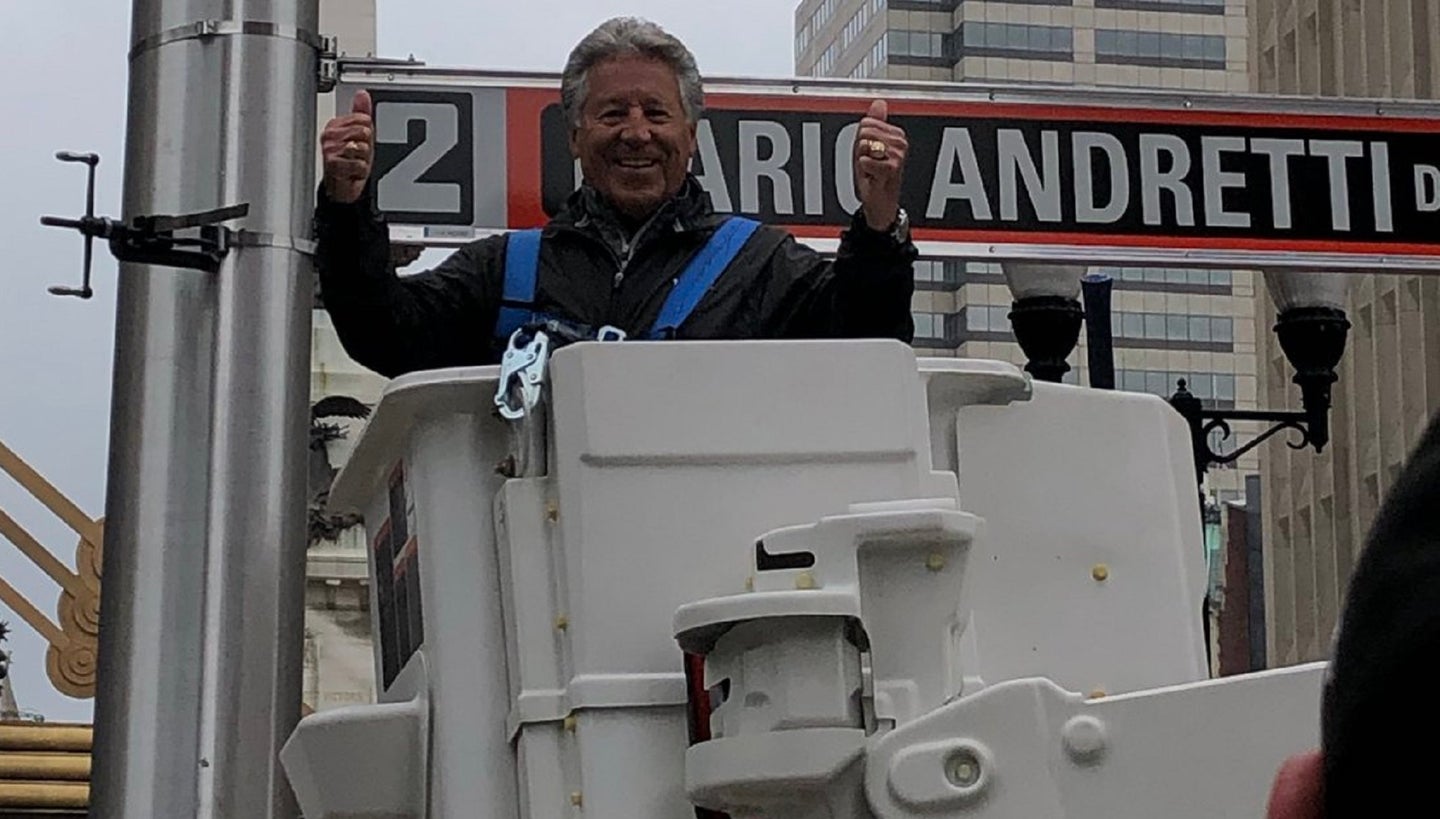 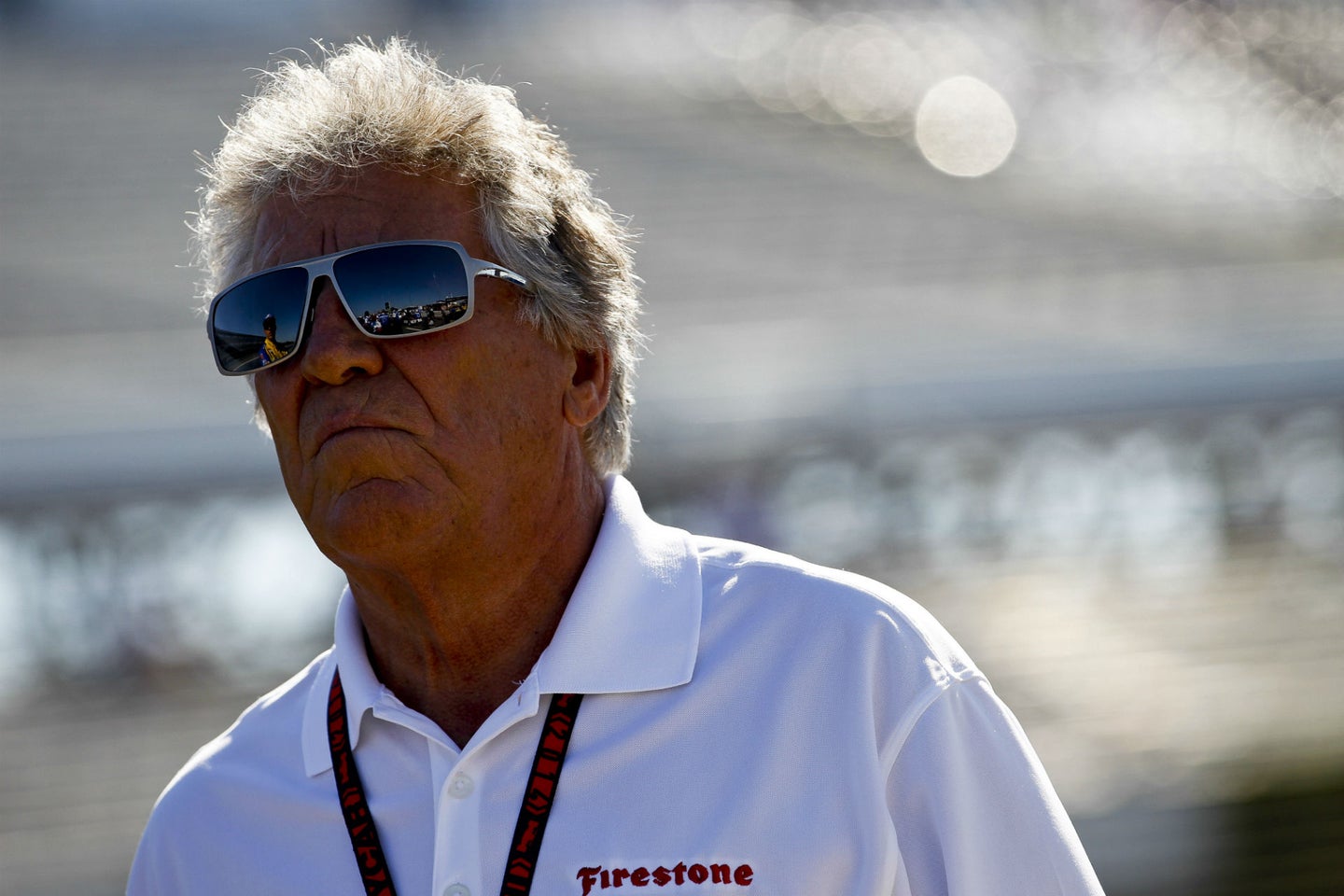 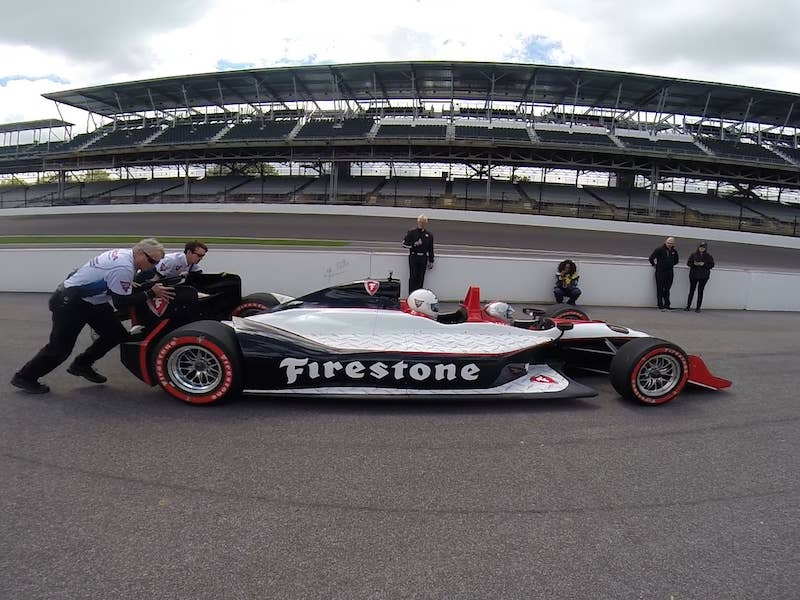