As his esteemed Formula 1 career drew to a close, two-time champion Fernando Alonso began to branch out into other high-level racing series. He has raced competitively in Indycar, won iconic races in the World Endurance Championship (in addition to the championship itself), and early next year, Alonso will enter the newly relocated Saudi Arabia Dakar Rally. The Spaniard has even tested Toyota's World Rally Championship Yaris, but he recently admitted to have ruled out a full-time WRC entry due to difficulty trusting the pace notes.

"I think with the Yaris I'm not ready," Alonso told Motor Sport Magazine, explaining that despite outward similarities between Dakar and rally, the two fundamentally differ.

"For Dakar it will be nice to attempt because it's not a race of maximum performance, it's a race of adventure, a race of navigation," said Alonso, who will race the event in a Toyota Hilux next January. "On a proper rally it's difficult because you need to follow exactly the notes because the corners are coming one after the other but I think in Dakar it's different. He's giving you the direction and maybe he doesn't talk for 10 kilometers, because there is no next junction. In Dakar the driver keeps driving by his eye and his feeling. It's not following exactly the navigator. I think in that respect, it's easier than a rally from a driver's point of view."

Even racing drivers of a caliber similar to Alonso's tend to struggle when trying new disciplines of motorsport. Le Mans winners Brendon Hartley and Nico Hülkenberg have struggled to find success in F1, the latter despite a long career. Even Alonso's former Scuderia Ferrari teammate Kimi Räikkönen failed to impress in the WRC, finishing 10th for two consecutive years.

Alonso seemingly fears putting up results like Räikkönen's, and explained that he lacks the confidence in the crucial pace notes to be competitive.

"I think the proper rally car is a little more… I have more respect to that you know? I think the difficulty of that is higher than the Dakar in terms of having the navigator telling you, and you need to trust that the next corner is exactly as he is telling you, while in the [Dakar] car you are still driving; they are only telling you the directions or the gap to follow or other things. I'm a little more, let's say, respectful of how big of the change could be for me to do a proper rally or the world rally style." 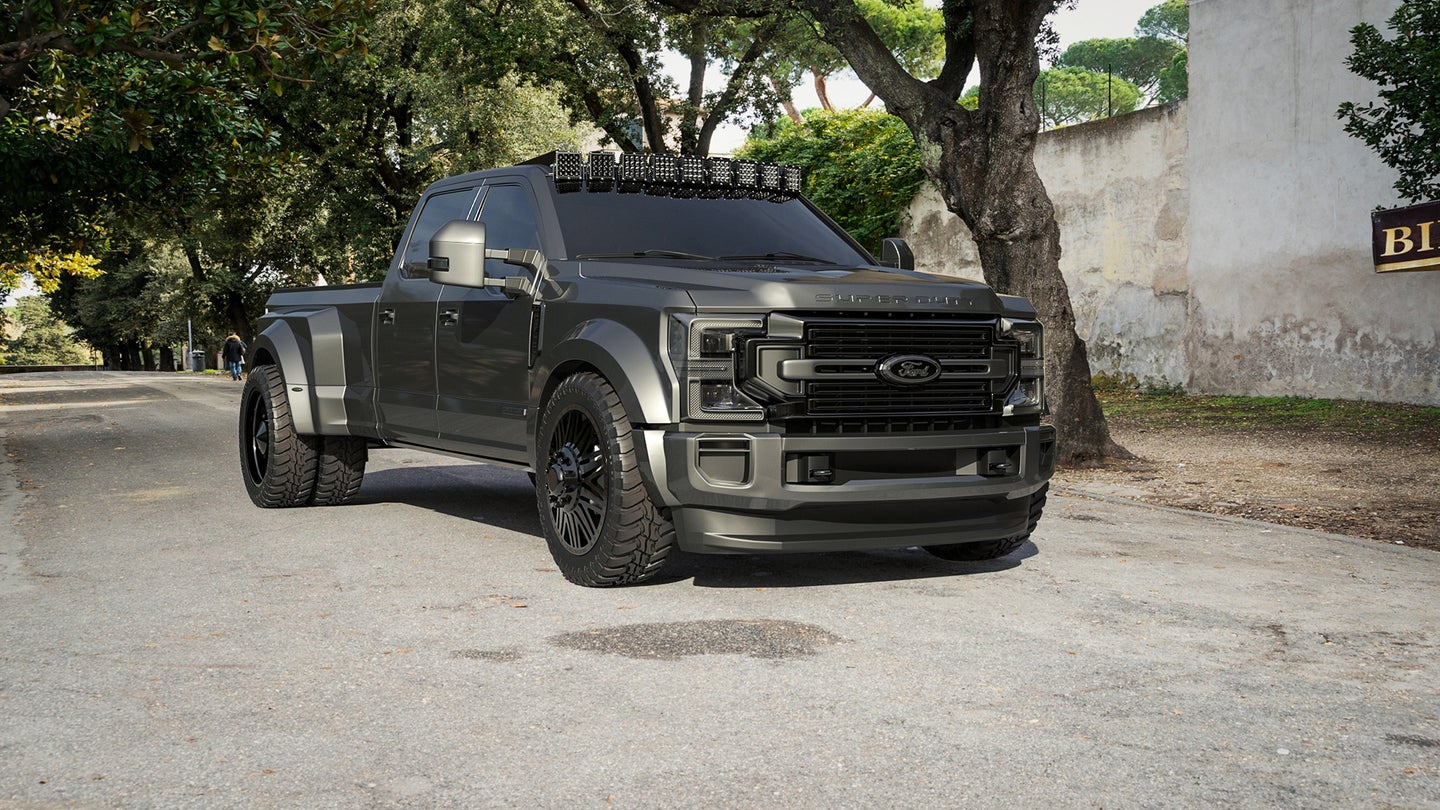 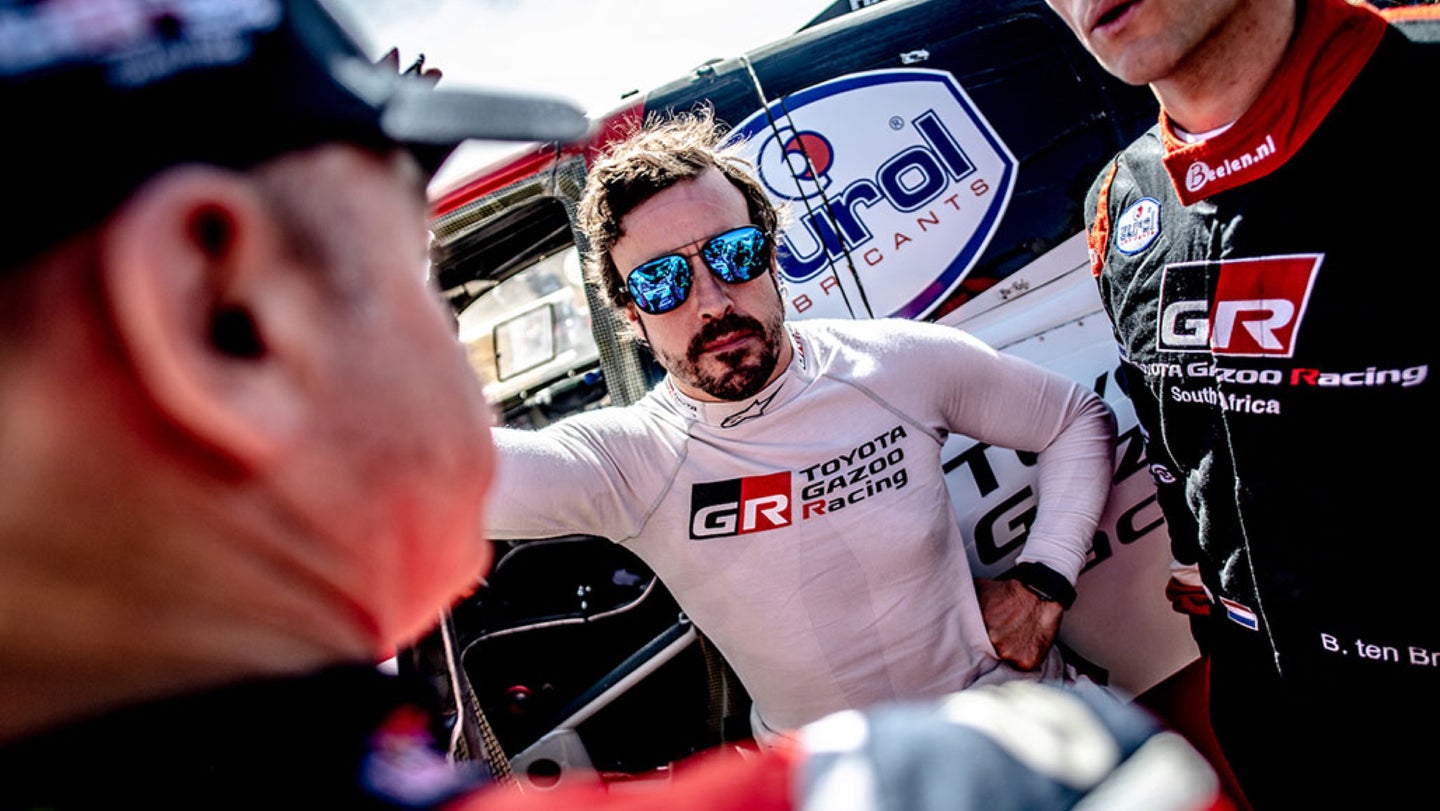 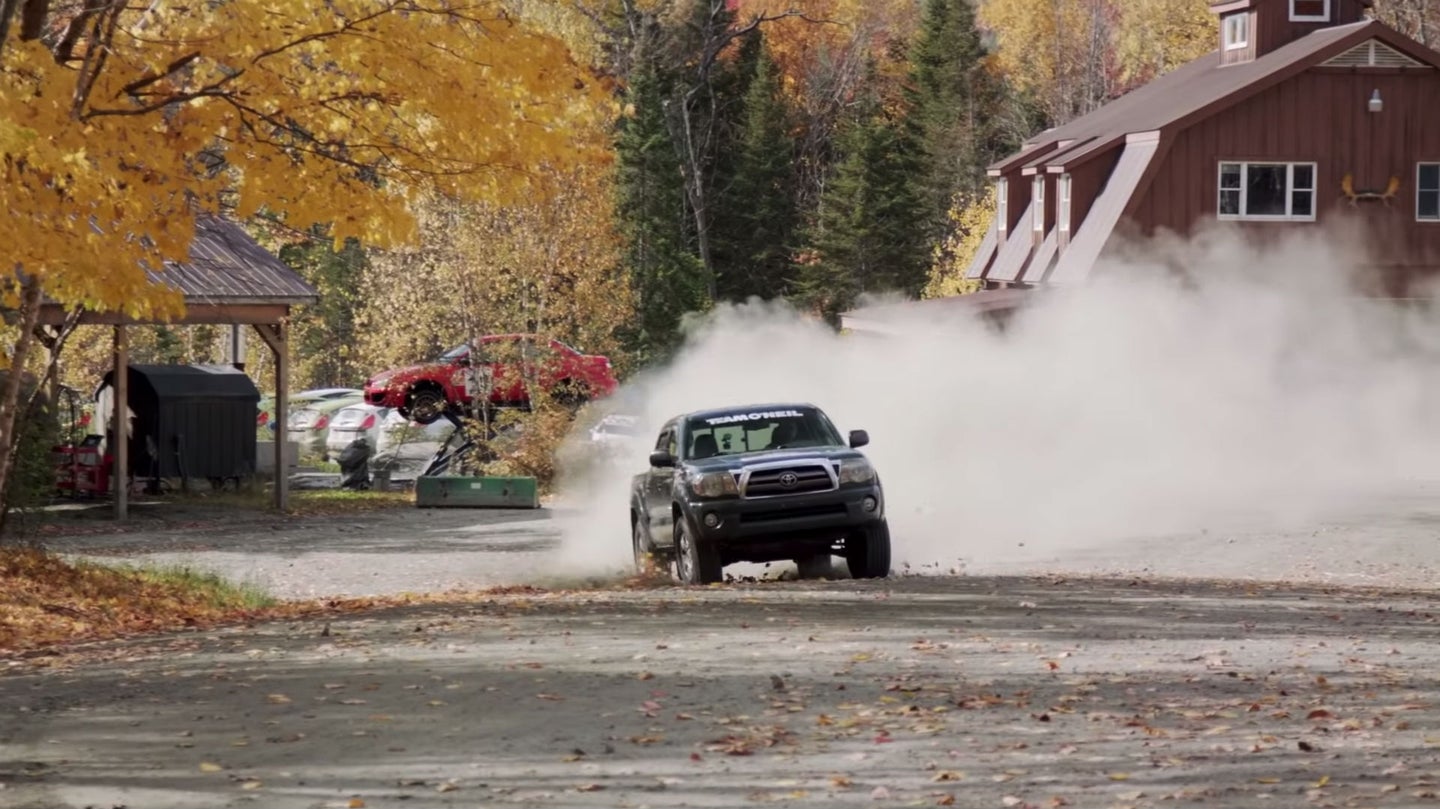 This truck has a V6 engine, four-wheel-drive, and a six-speed manual, making it a blast on the gravel track. 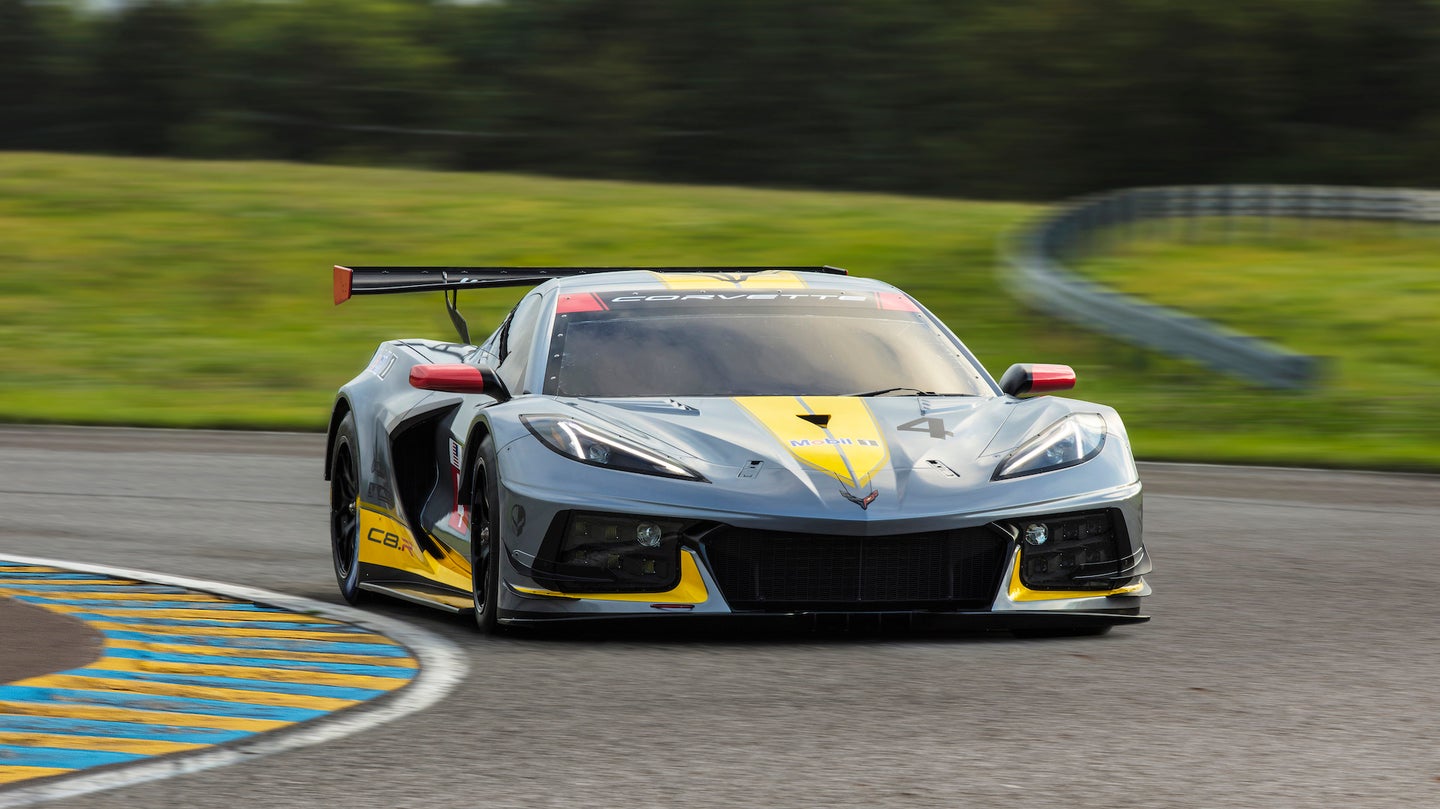