New Porsche 911 GT3 Cup Car Debuts at Sebring, and It Is Not Screwing Around

It’s the first time the 510-hp beasts have been driven in anger, and they sound amazing.

The new Porsche 911 GT3 Cup car for the inaugural Porsche Carrera Cup North America season has hit the track at Sebring Raceway for its first test and race. Porsche announced details of the 510-horsepower weapon last year, which will be coming to all regional Carrera Cup series as well as the international Supercup, and it's finally getting chucked around in anger this weekend on the worthy mettle-testing bumps of Sebring, supporting the IMSA 12 hours.

2021's race model is based on the 992 and has 25 horsepower more than its predecessor. All pro drivers in the series will be using the 992 models, with Pro-Am drivers having the option to take on the extra muscle or use the previous car, although only the latest model will be considered as a contender for outright victories.

The new version is improved on handling and power and when it was announced, Porsche said they expected to see a significant improvement. At the first testing sessions, that seems to have held up—claiming lap times during shakedown around a second quicker than the GT3 R.

And although the 4.0-liter engine has been retooled in preparation for synthetic fuels, don't worry, it still extremely sounds like a 911. Just the first few laps confirm that this is, for sure, a Porsche race car.

It's only just over an inch wider than the previous car at the back but has a "significantly broader" front axle, making it better for racing and a lot nippier on the Michelin N3 tires the series has opted for. There isn't, inevitably, a Sebring time for the previous generation—since this is Carrera Cup's first North America season—but the best time in qualifying so far was a 2:03.109 set by 20-year-old British pro driver Sebastian Priaulx, who's previously competed in the U.S. for Ford in last year's IMSA Michelin Pilot Challenge.

He went on to win yesterday's race by a pretty comfortable margin, for a spec series, coming over the line with more than a second to spare despite a late restart in the final 5 minutes before the flag. But with equal machinery in every driver's hands, there's plenty to play for over the rest of the weekend. In the meantime, the rest of us can sit back and enjoy the noise of 34 Porsches disturbing the peace in Florida.

The Carrera Cup's format is timed races of 45 minutes, with no refueling or tire changes, running two per weekend. The first race's grid is determined by qualifying order regardless of class (Pro, Pro-Am or Rookie) and the second is determined by drivers' finishing positions in race one, with the top of the grid reversed.

Although like all motorsport in current times, the calendar is subject to change as circumstances do, Porsche has announced a U.S.-Canadian criss-cross to make the series as all-encompassing to the region as it can be. Although IMSA is the body with oversight for the North America Cup, not all rounds are alongside the endurance series. The second Carrera Cup event at Canadian Tire Motorsport Park will accompany GT World Challenge and the Toronto round in July will be alongside IndyCar's excursion there. 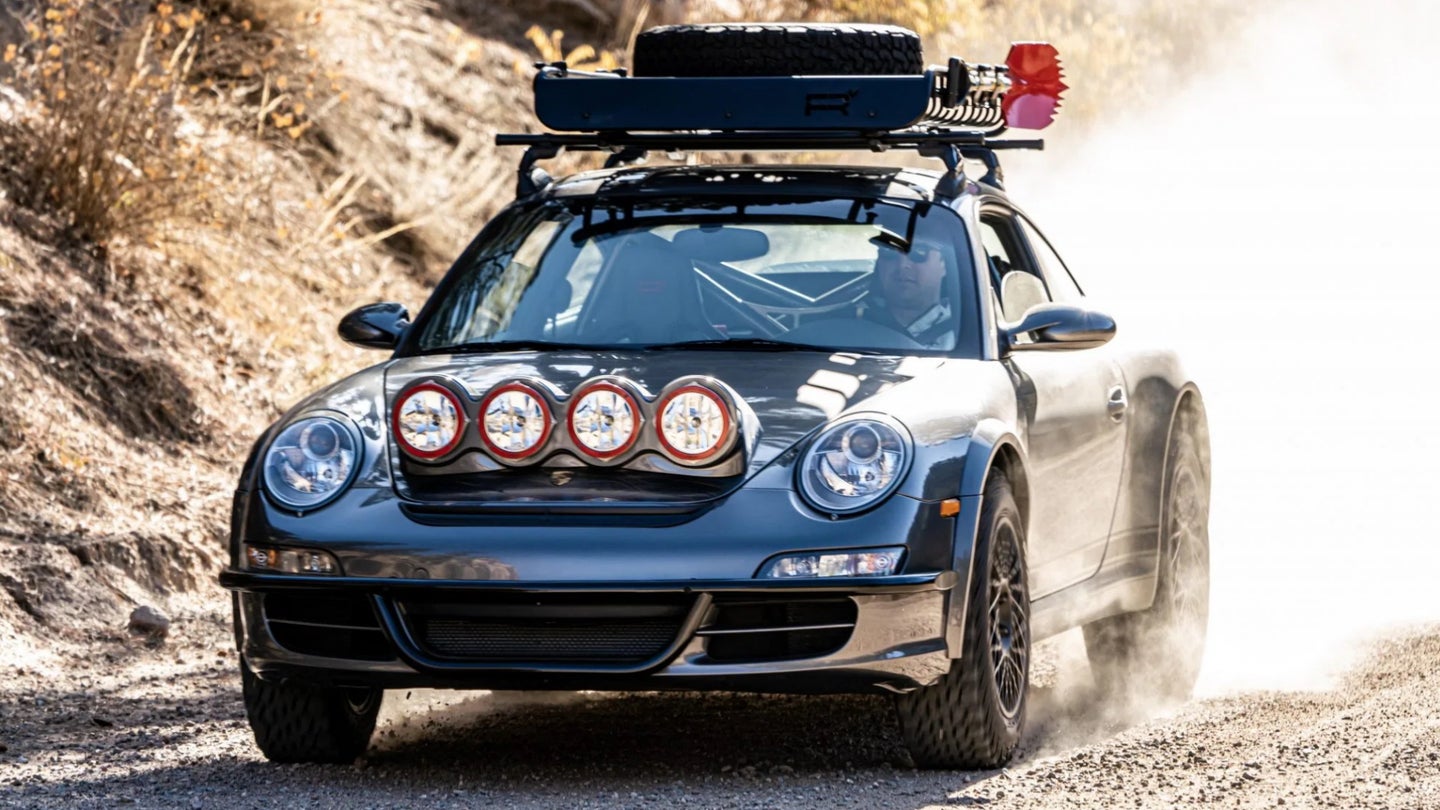 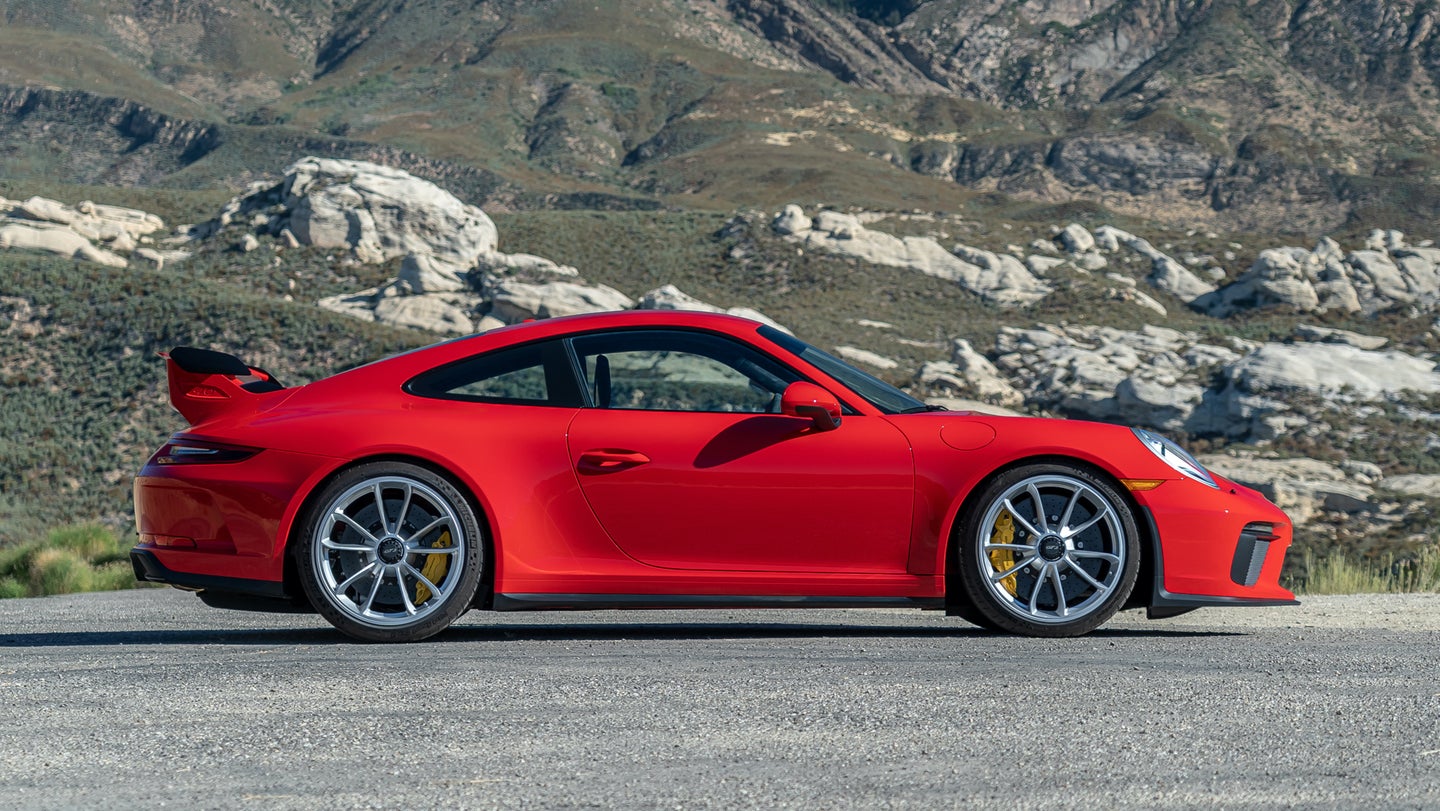 The six-speed on the last GT3 was a far bigger hit than Porsche expected—especially in America. 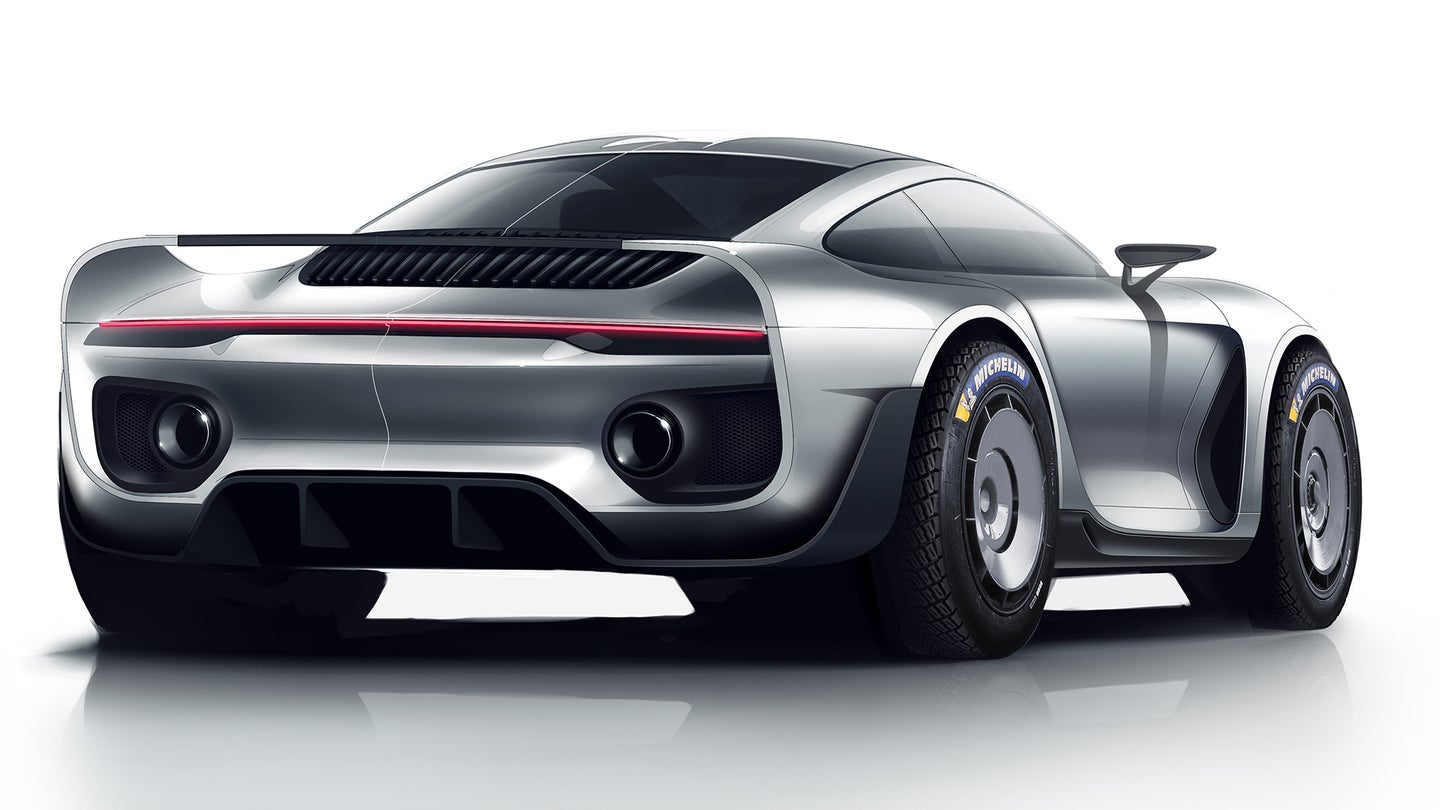 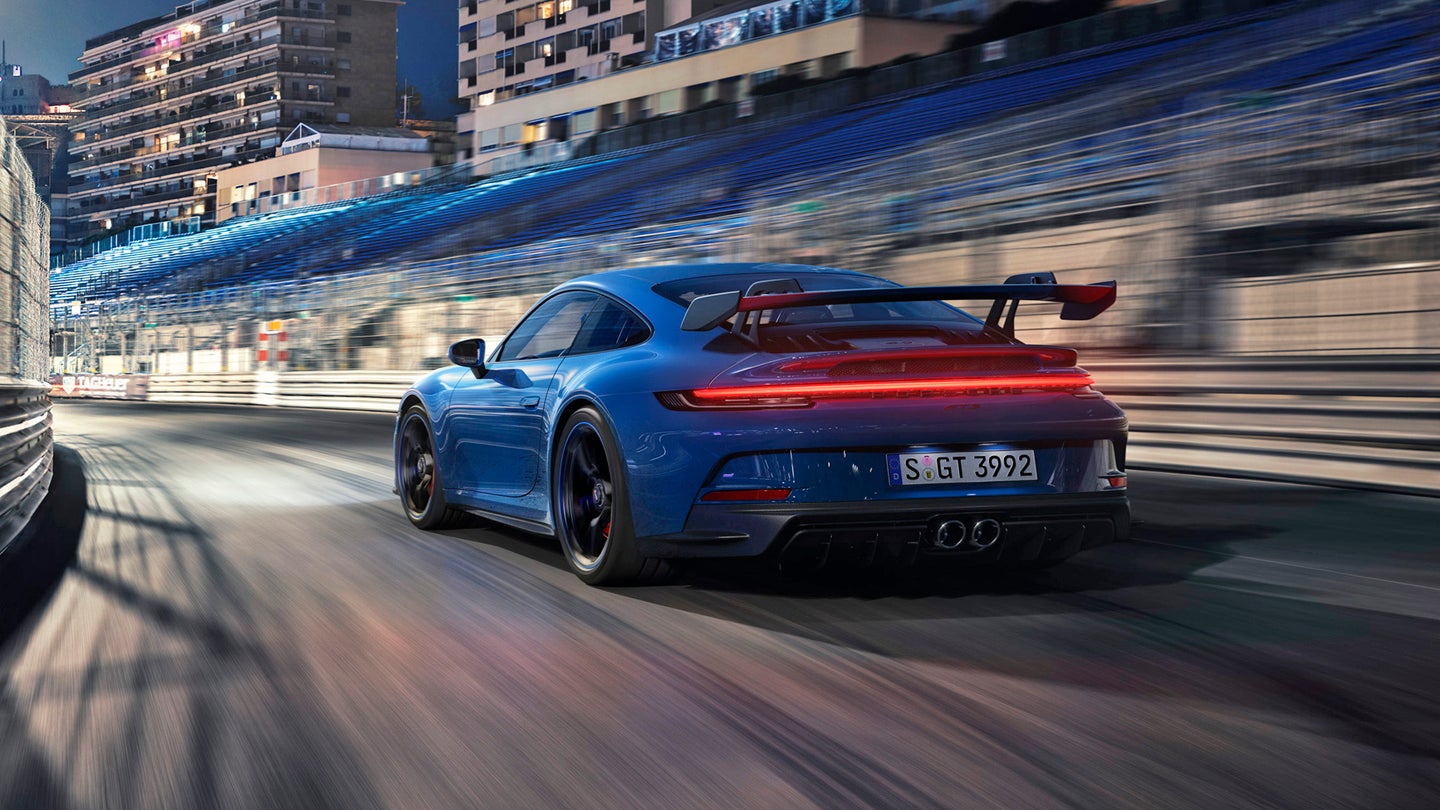