We were at Laguna Seca this weekend for the penultimate round of the IMSA sports car season, and while there we overheard someone say "Next year Porsche will really have to put up or shut up. These mid-engine cars can't win anything." We suspect that this "fan" is being a bit dramatic for effect, as the team has scored a series of five podiums (one of those podiums just minutes before this comment was made) and a victory so far this year in IMSA competition. Now, that's not going to win you the championship, but that's hardly a bad season, and there's still an endurance race yet to run at Road Atlanta in a few weeks time. The current 911 RSR is a proper racing machine, and it is, far and away, our favorite exhaust note in the entire field.

While Porsche was bested by the strategy of the BMW team and the outright pace of the Ferrari team this weekend, they still have a lot going for them. Aside from a great team of drivers that are still developing their chassis in its first season of competition, Porsche have a strikingly beautiful widebody 911 with an aero kit that is clearly more effective than it was in years past. The worst part is the team can't be faulted for lack of effort, they've been within reach of a number of victories and further podiums this year only to see them snatched away by a string of horrific luck.

Even in this race, both cars were running extremely well, with both cars seeing as high as second, fighting for the overall lead on a couple occasions. If it weren't for an aberrant pit stop that sidelined the #912 with a drive-through penalty, and the #911's slightly less effective fuel saving measures than the victor, they both might have been up there at the very end.

Comments of the race

Marco Ujhasi, Director GT Factory Motorsports: “This podium at an exciting and highly competitive race is thanks to a good strategy and a 911 RSR that proved consistently fast on this demanding racetrack. The fact that we focused on preparing for the race during our days here rather than on fast lap times in qualifying proved to be the right decision. With this result under our belt we can now head to Atlanta. There, we’ll do everything at the season finale to finish two positions further up the field – and win the coveted North American Endurance Cup for Porsche.”

Patrick Pilet (911 RSR #911): “That was really close. In the end it was a pure game of chance with the fuel. We assumed that the leading BMW would have to pit, but he kept going. Dirk saved as much fuel as he could, but he couldn’t keep up with the Ferrari, which was following a different strategy. We did the best we could with what we had today, and, as always, we’ve enjoyed wonderful support from our team.”

Dirk Werner (911 RSR #911): “It’s great to head home from Laguna Seca with a podium result. The entire team threw themselves completely into this race and improved the car even more. It was a fiercely competitive race, and fans really got their money’s worth. In the closing phase we all tried to conserve fuel and turn our laps without having to make a pit stop. My fuel light came on shortly before the flag, so that strategy worked perfectly. I think this is a great achievement for the team.”

Laurens Vanthoor (911 RSR #912): “We had a great car for the weekend and a great tyre strategy. Unfortunately we couldn’t turn it into a better result. We had a chance for the podium spot, but we made mistakes. We’ll now look closely at what happened and we’ll be back in the fight at the season finale at Road Atlanta.”

Gianmaria Bruni (911 RSR #912): “We had pretty much everything going against us in this race. Our 911 RSR had the speed to run at the front, but bad luck struck and we made mistakes. Now we need to concentrate totally on Petit Le Mans and on winning the North American Endurance Cup for Porsche.”

Petit Le Mans is the last round of the IMSA SportsCar Championship and the North American Endurance Cup. It will be contested on 7 October September at Road Atlanta in Braselton in the US state of Georgia. 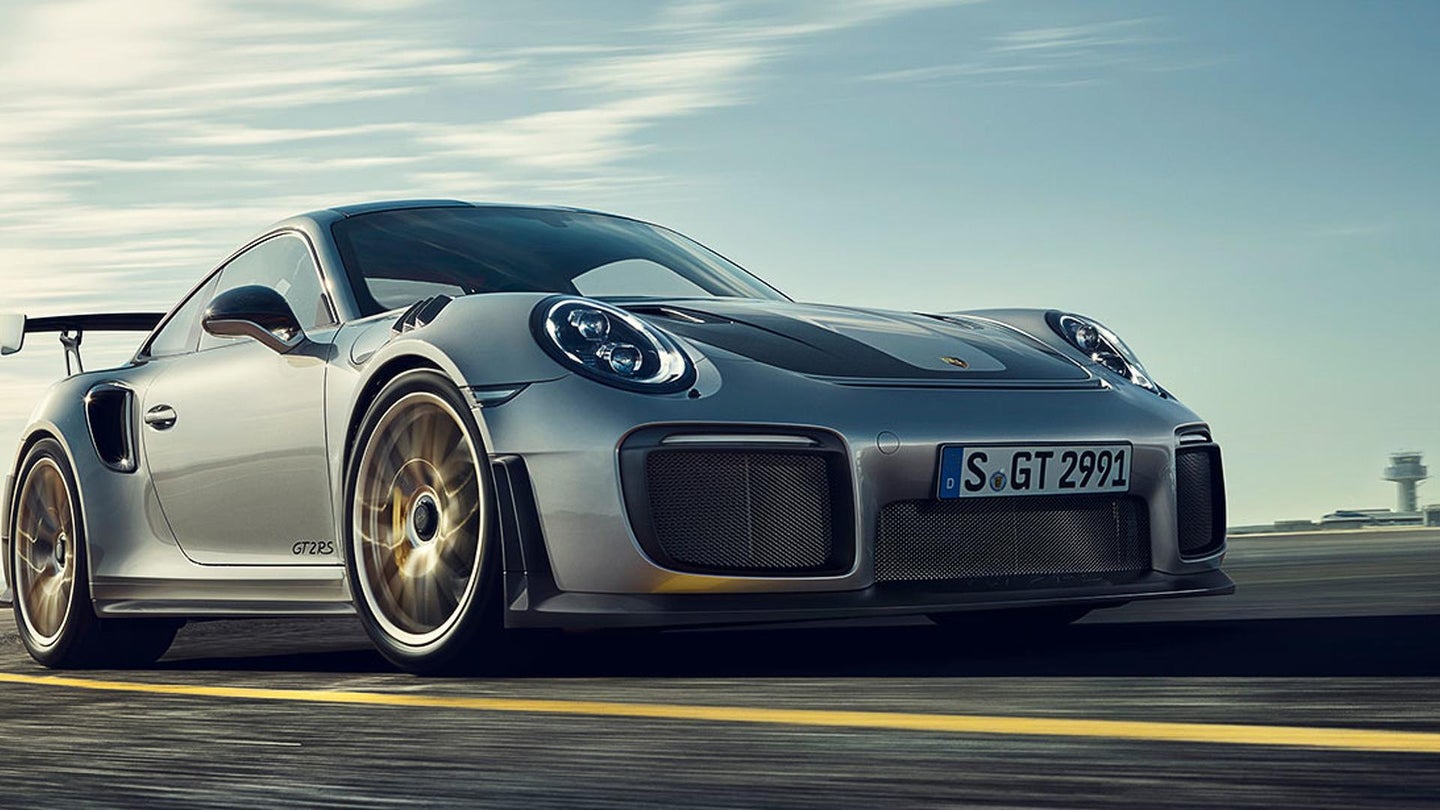 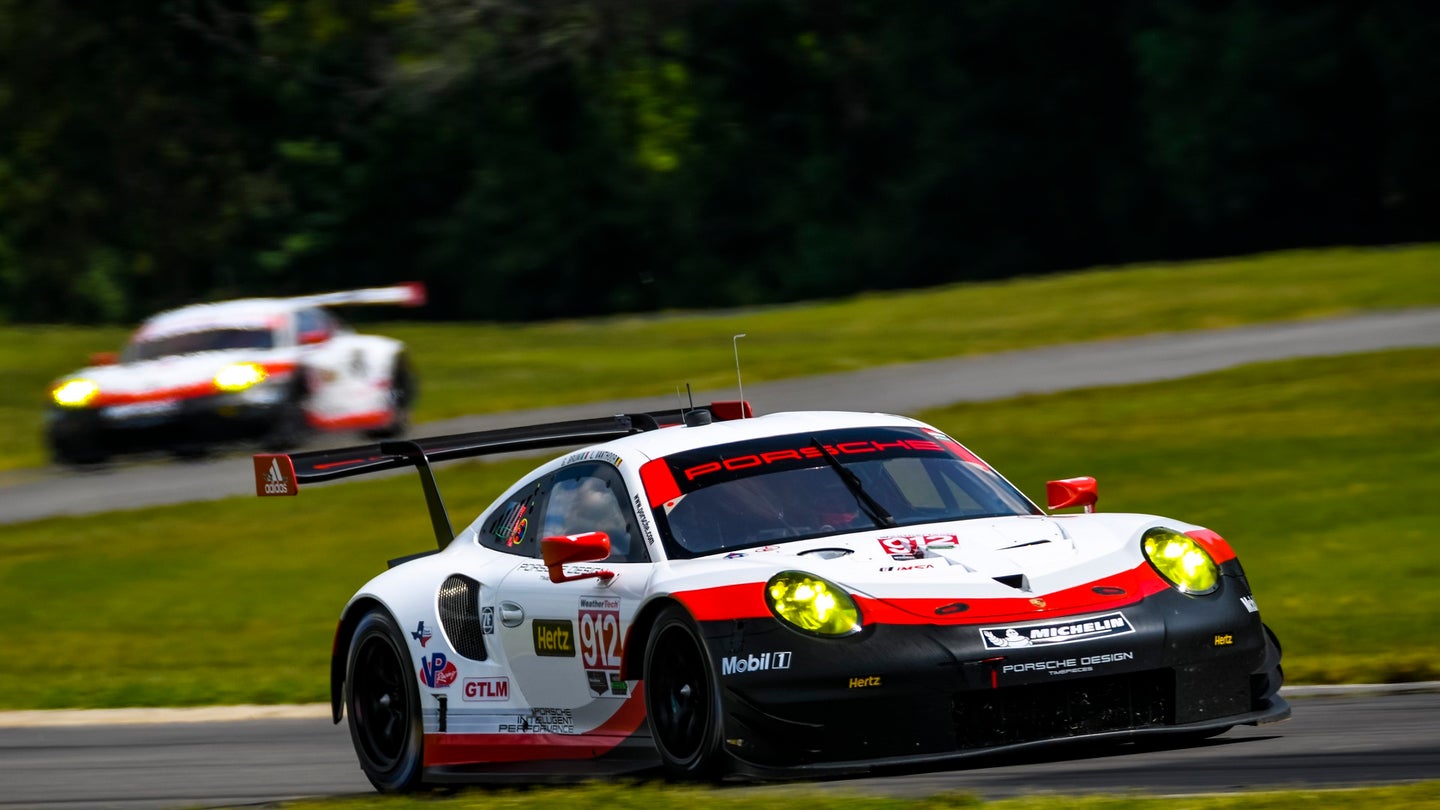 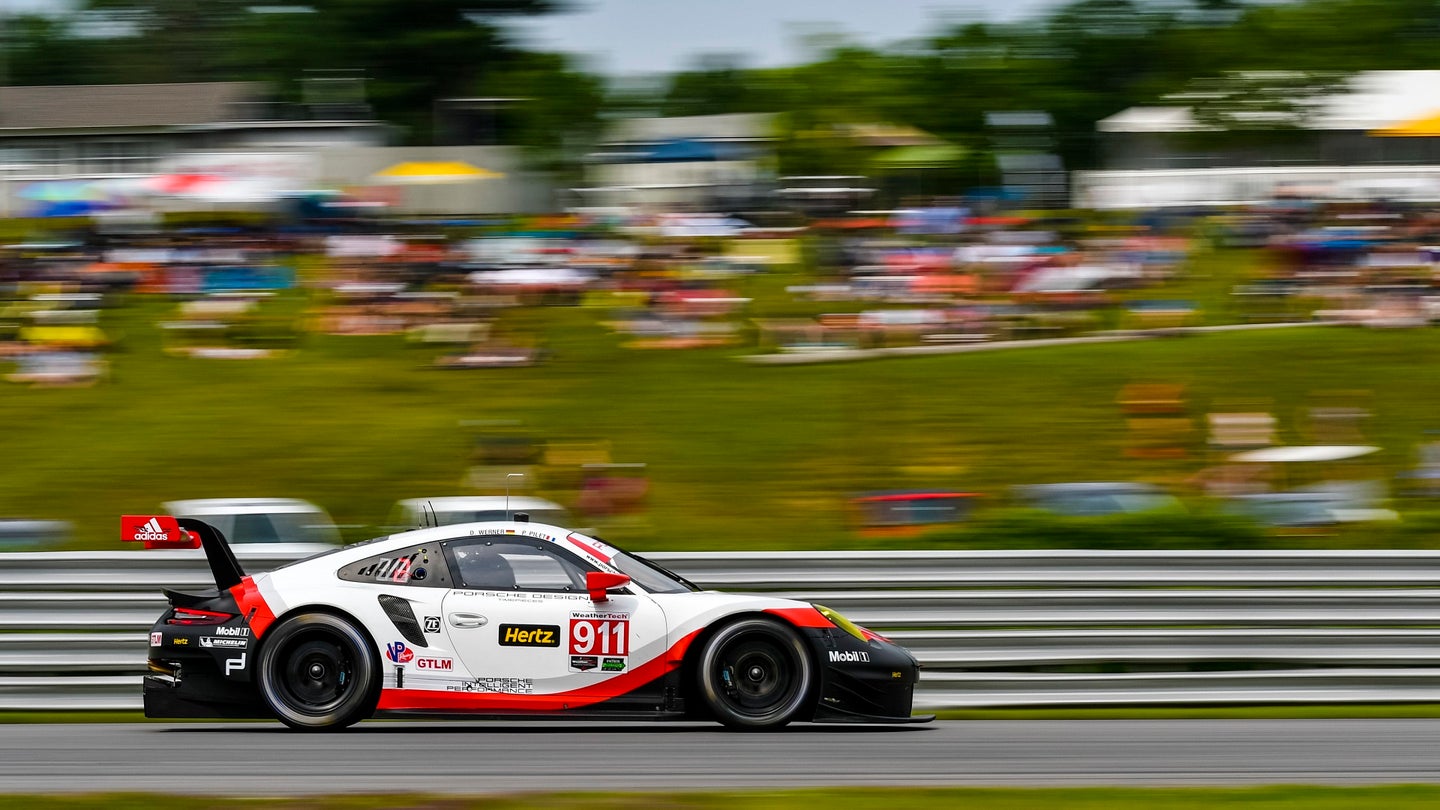 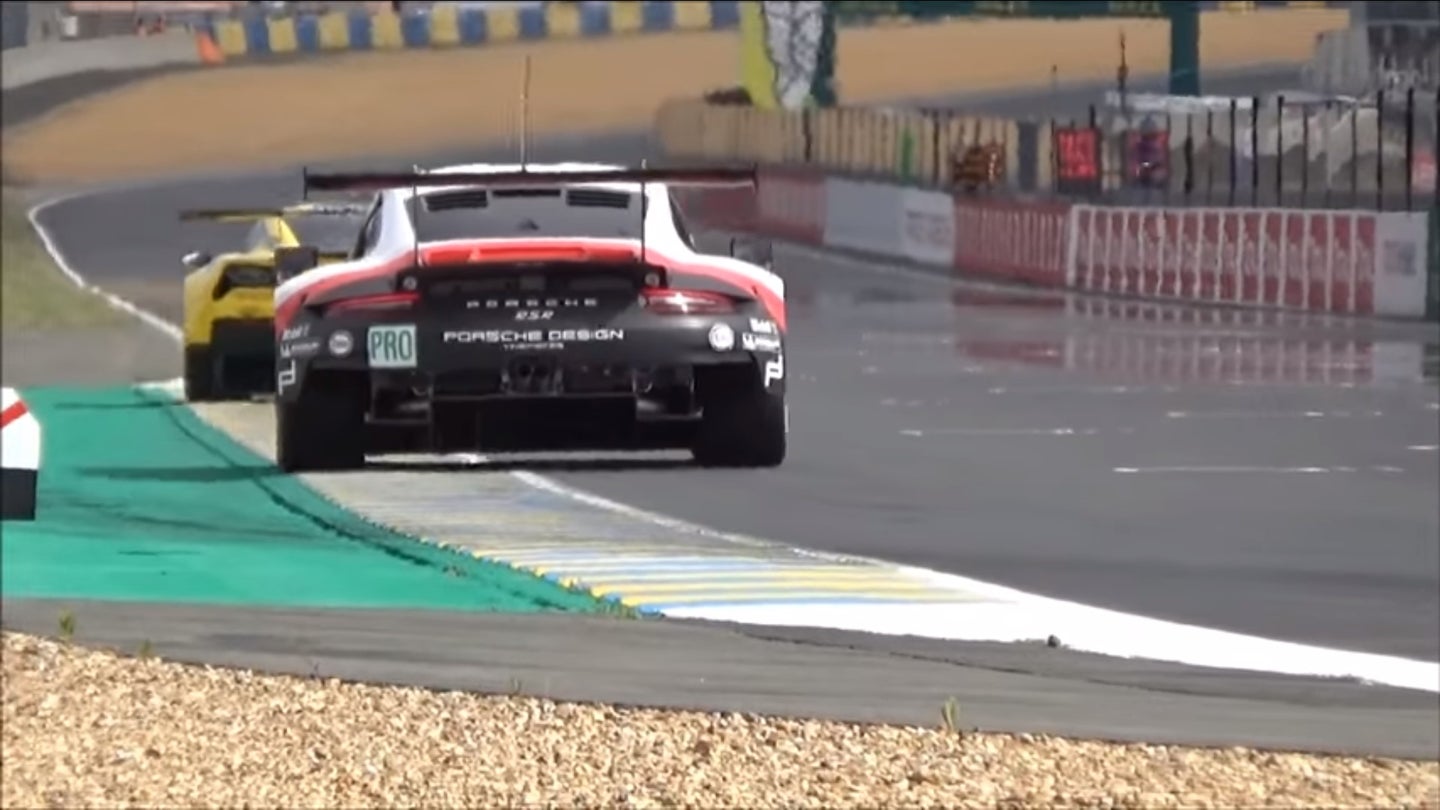