We were a little surprised when Porsche announced a free option for the new 911 GT3 called the Touring Package, which just ditches the iconic rear wing in favor of an adaptive, low-profile spoiler. The kicker is that the 911 GT3 Touring has a lot in common with the rare and ridiculously-overpriced 911R; both have a manual transmission, 500-horsepower, and a clean rear end, but the latter costs nearly $1 million on the used market. We originally thought the package's purpose was to silence GT3 owners who complained about the outlandish rear wing, but we were only half right.

911 Product Director August Achleitner told Road & Track at the Los Angeles Auto Show that the Touring Package came about to combat car flipping, an issue that's plagued the supercar market forever. He admitted that the 911R's and GT3's specs were intentionally similar to bring prices for its premium models down and make it harder for scalpers to sell Porsches at high prices.

Porsche has always been against people selling its limited-production cars for way more money on the used market and was displeased with the 911R's current prices. "We did not expect this, let me say, crazy reaction concerning used car prices," said Achleitner. "Because some people are making only money with the car. We don't like that."

Porsche isn't the only company to do this, as Ford just busted WWE superstar John Cena for flipping his GT not one month after taking delivery of it. As enthusiasts, we love that car brands are cracking down on people who see limited-edition performance cars as investments and garage queens. "This is not a collector's car. This is a car to drive," Achleitner told R&T. Thankfully most brands that combat flippers share this sentiment, putting minimum mileage requirements on its vehicles to make sure owners are honoring what the cars were meant for––to be driven. 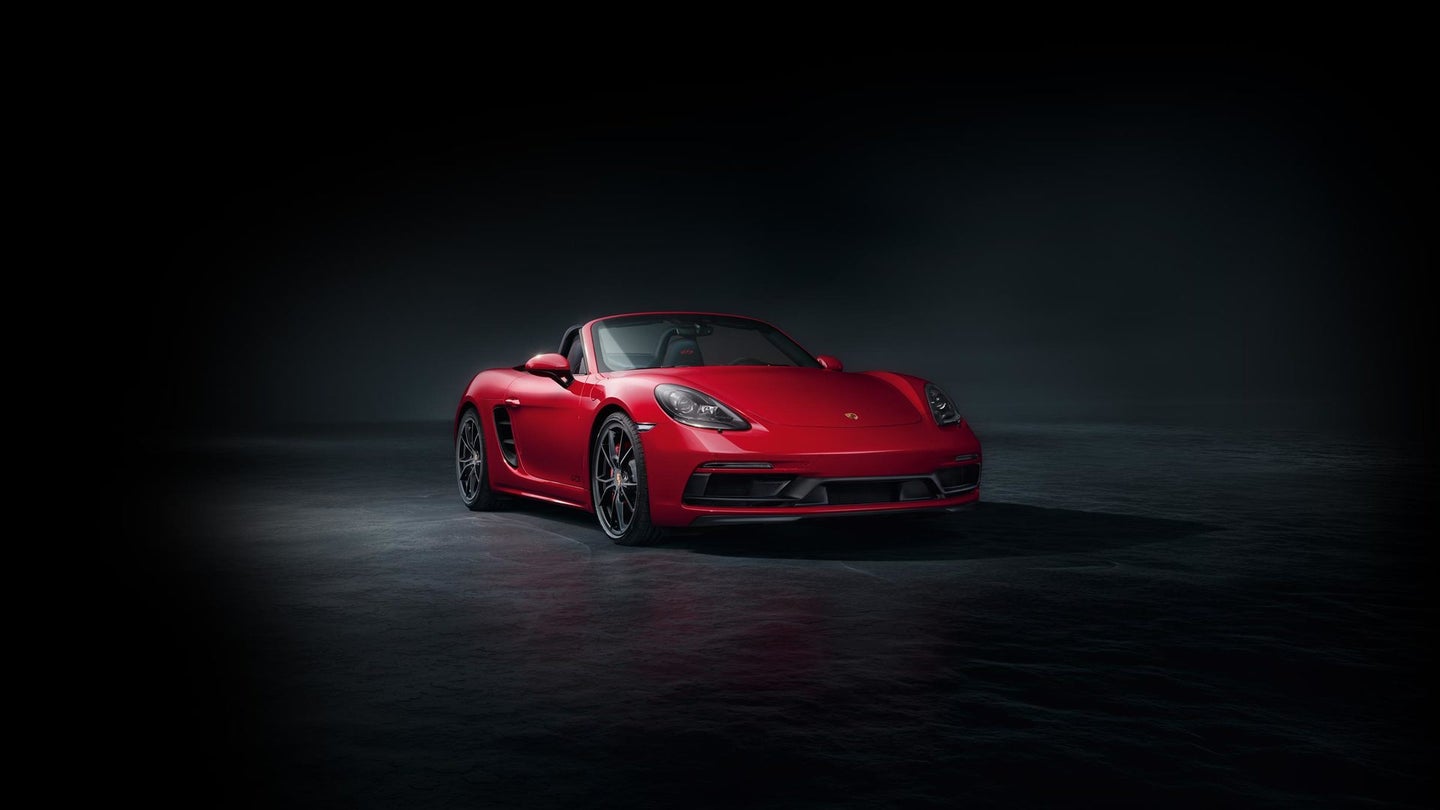 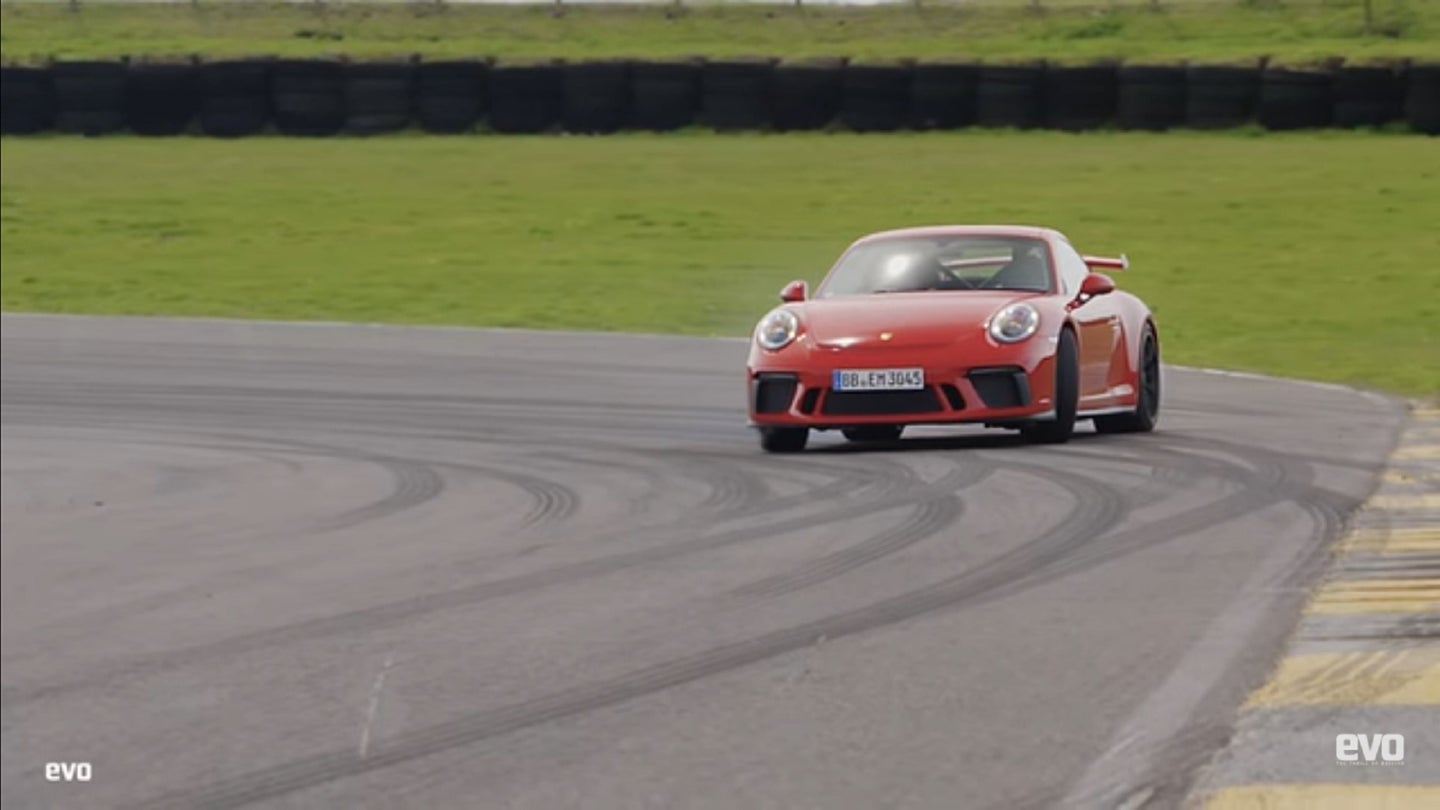 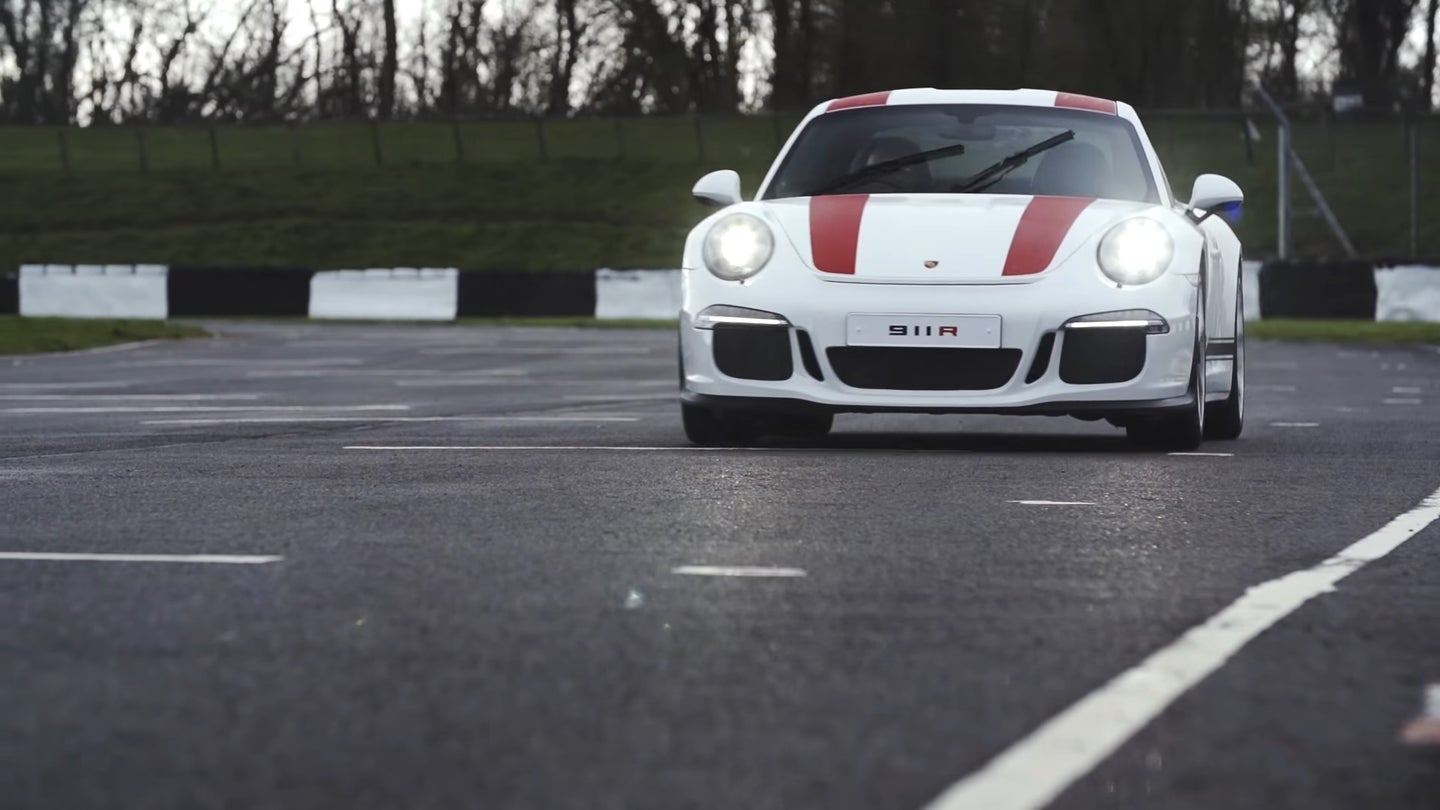 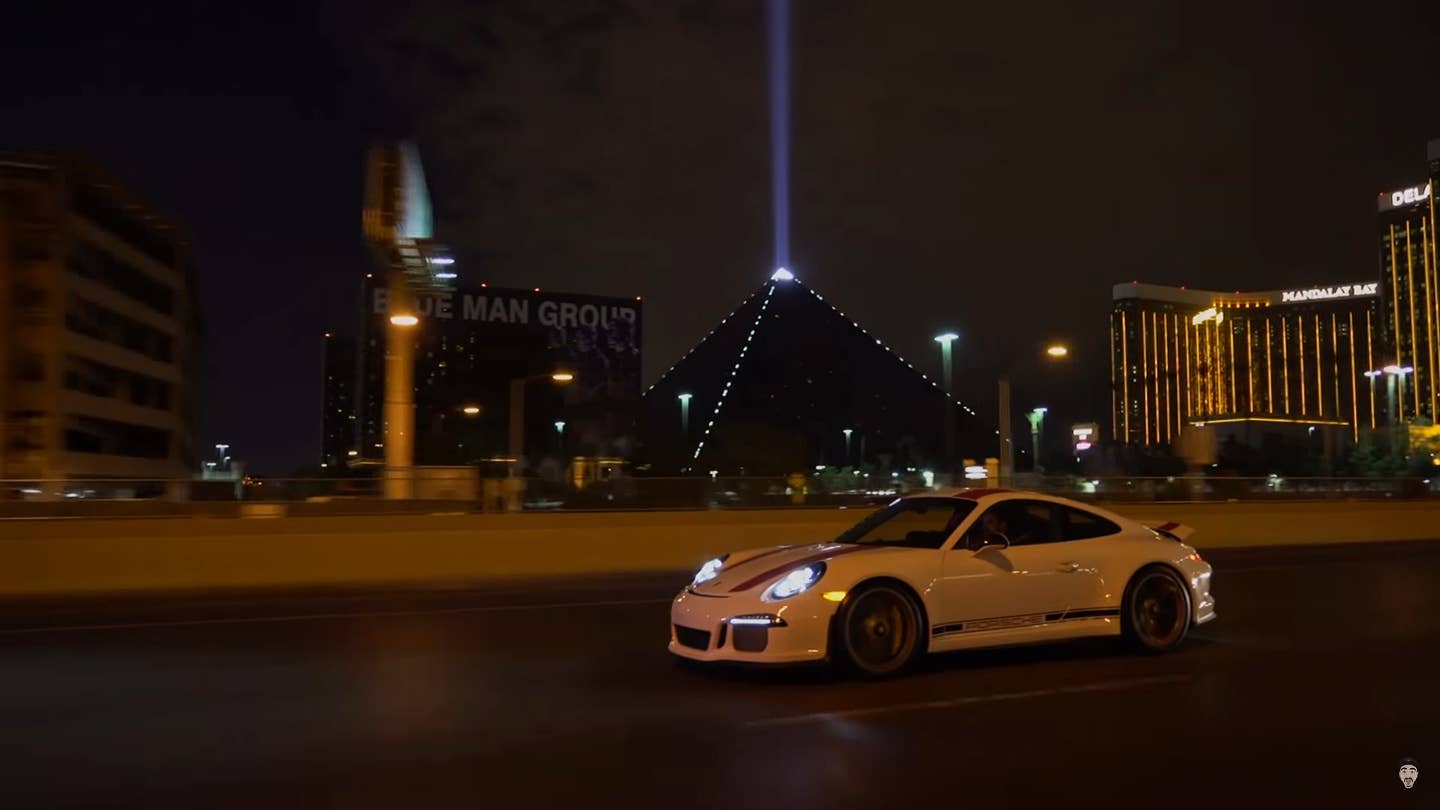 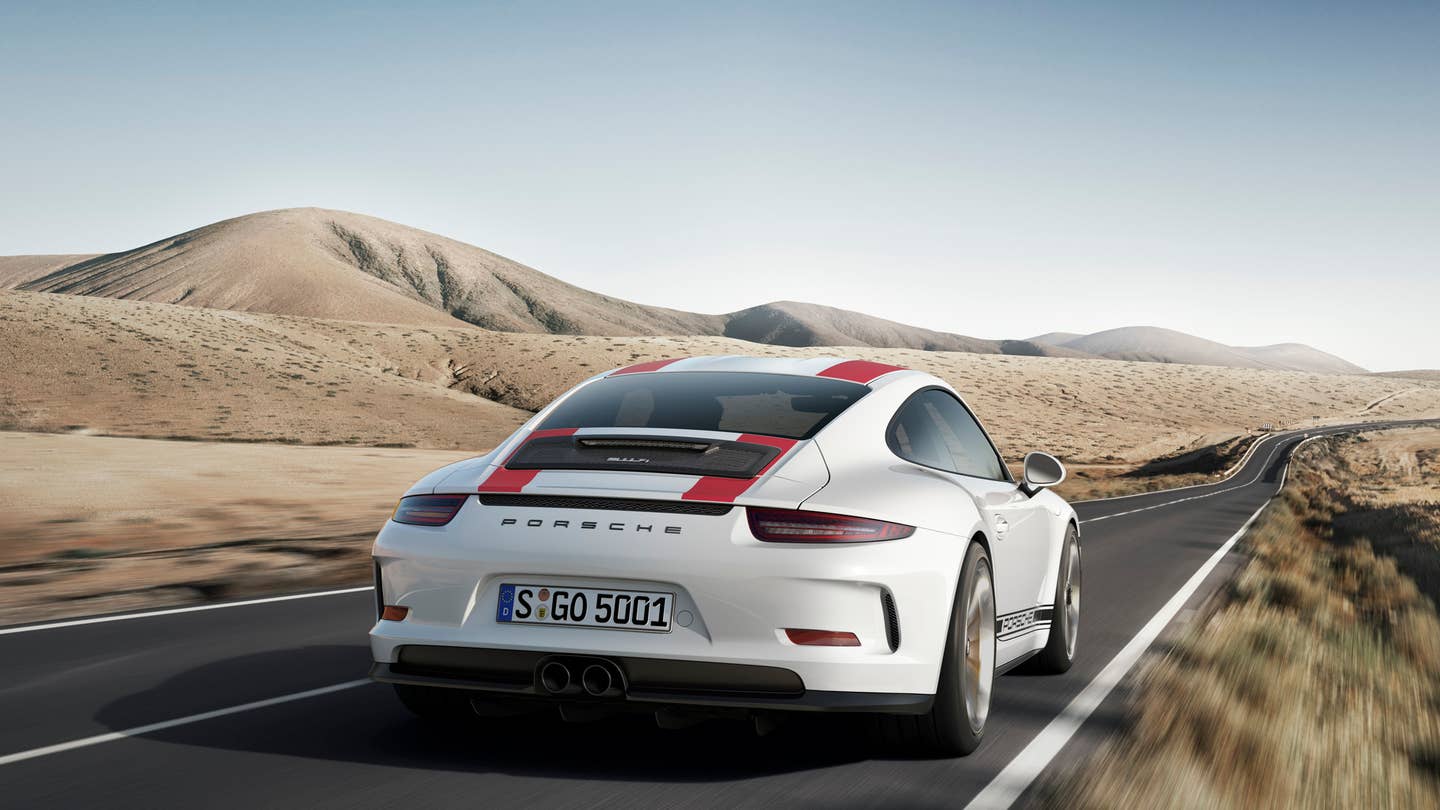