Tesla gave owners a new update for Christmas, but it might as well have been a lump of coal.

In a world where every new car owner loathes going to the dealership, the idea of a connected vehicle is a godsend. No more scheduling an appointment just to have a small update flashed to the car, or waiting until a facelift to get an updated infotainment system. Sounds great, right?

Well, not always. Tesla pushed an over-the-air update to its vehicles just in time for Christmas, and while it boasts some cool and useful features—like allowing owners to design their own light show along with added blind-spot camera feeds—it also caused an uproar among drivers. This happened after they realized it mangled the user interface (UI) that contains almost every core vehicle control so that Teslas can have a nearly button-free cabin.

Telsa's "Holiday Update" marks the release of its V11 in-car software; along with it comes the redesign of the UI in the Model 3 and Y to be more aligned with the updated Model S and X. This shifts drivers away from the previously comfortable method of controlling their car's features and to Tesla's new redesigned launcher.

While the launcher is now customizable, meaning users can add some of their own preferred shortcuts to the bottom of the screen, the redesign also removed the ability to quickly access a number of often-used options like windshield wiper settings, seat heaters, and the windshield defroster. Instead, these features are now placed behind menus, requiring multiple taps or swipes to achieve what once took a single touch.

The update even gave dedicated buttons to Tesla Arcade and Theater, neither of which is usable while the vehicle is in motion after Tesla recently disabled the feature amid a federal probe. Thankfully, some of the icons within the launcher can be swapped out for other applications, but changing them cannot restore the previously baked-in settings. Not only has this proved to be an annoyance for many, but it's also a glaring safety concern for drivers as they have to take their eyes off the road to familiarize themselves with the features' new locations.

Owners flocked to Facebook, Reddit, Twitter, and forums to air their grievances about the software update. Despite all of the useful non-UI features added to the cars, the user experience became so muddled that owners' couldn't help but focus on it. After all, it's something they interact with every time they get in the car.

Musk's words aren't necessarily Tesla's admission that its update was a flop, but at least the automaker is taking ownership of what many have identified as a botched modernization. It's also worth noting that this is Tesla's first major interface overhaul since its former head of UI, Pawel Pietryka, left the company in April 2021 following a 4.5-year stint.

The most crucial point that owners are highlighting is that features aren't missing, they simply feel misplaced. And relearning where those commonly used features and settings now live requires readjusting muscle memory, glancing away from the road to locate a feature with a previously known location, or potentially learning on the fly while driving. And if Tesla does improve the UI as Musk promised, will drivers need to re-learn how to interact with their vehicles yet again once the changes are pushed through? 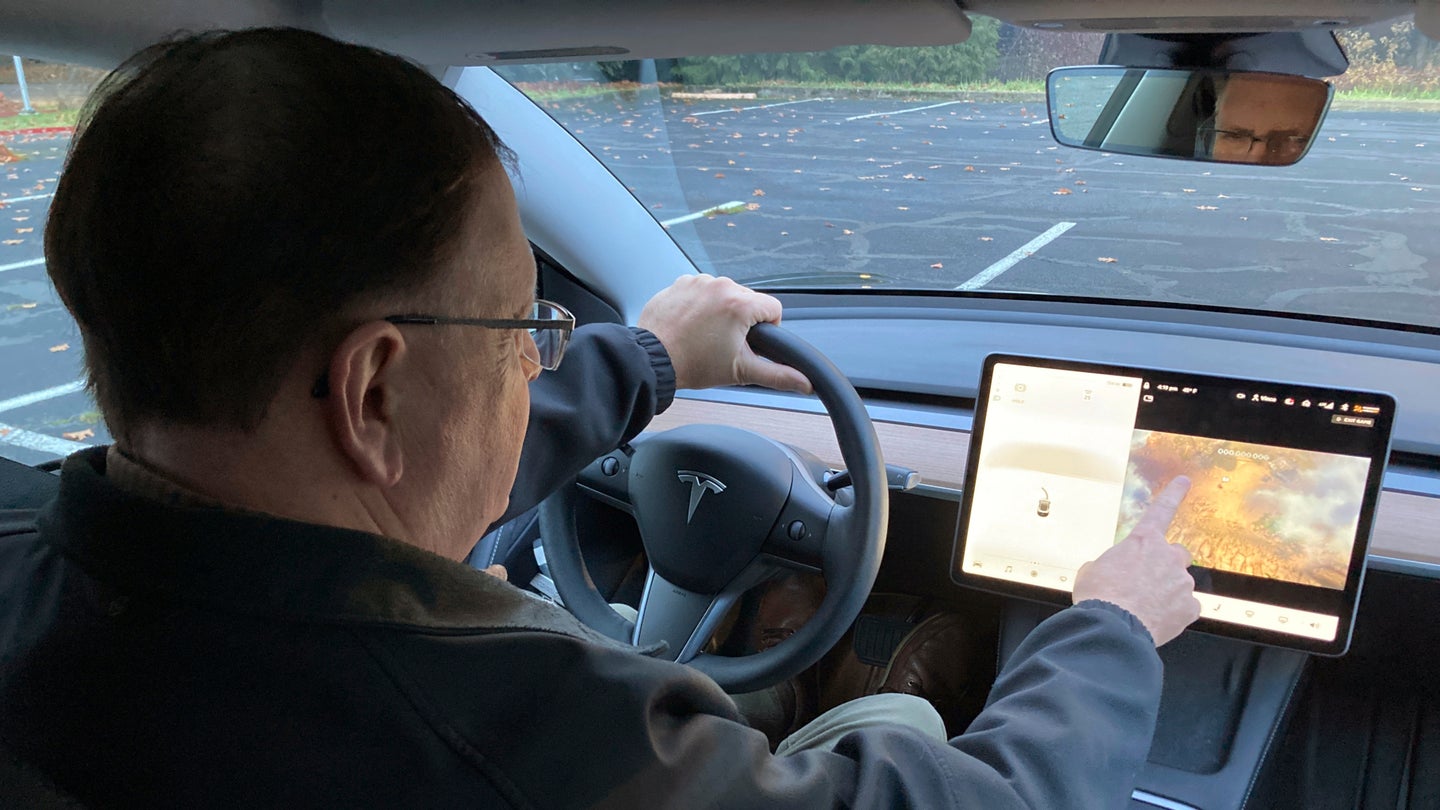 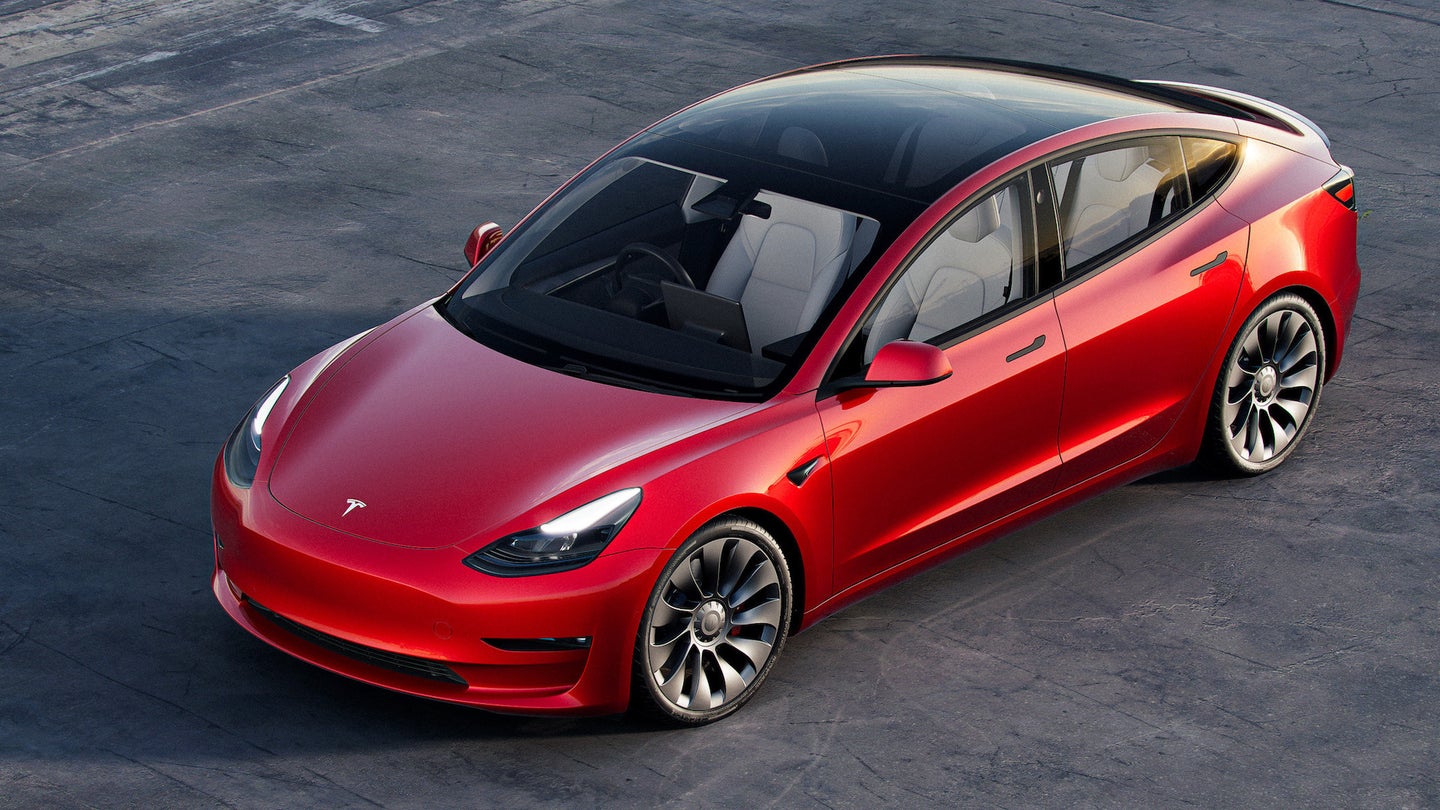 Tesla Is Selling 2021 Model 3s With Degraded Batteries From 2017

Better check the disclaimers before you buy that discounted Model 3. 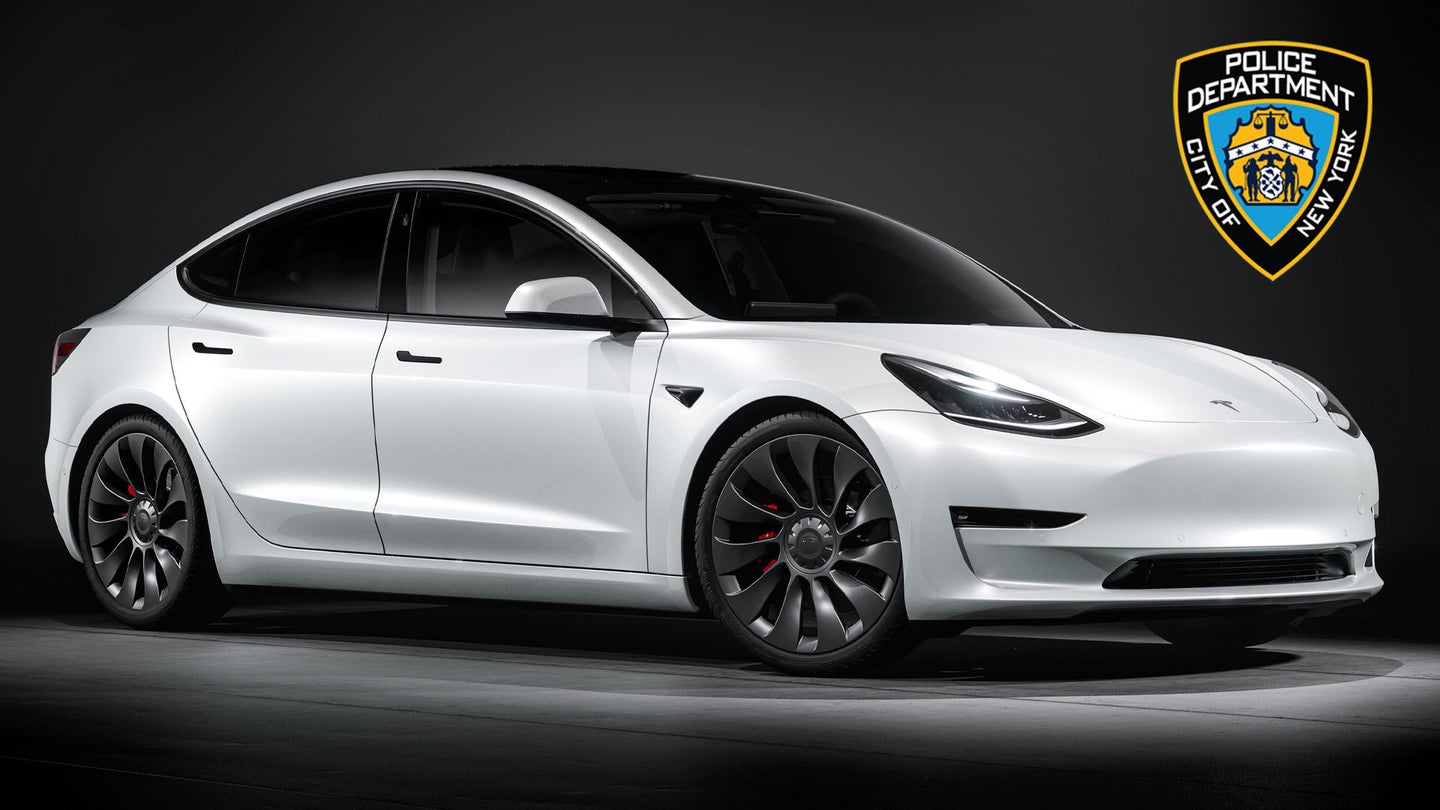 The department already manages a fleet of 9,000 vehicles.