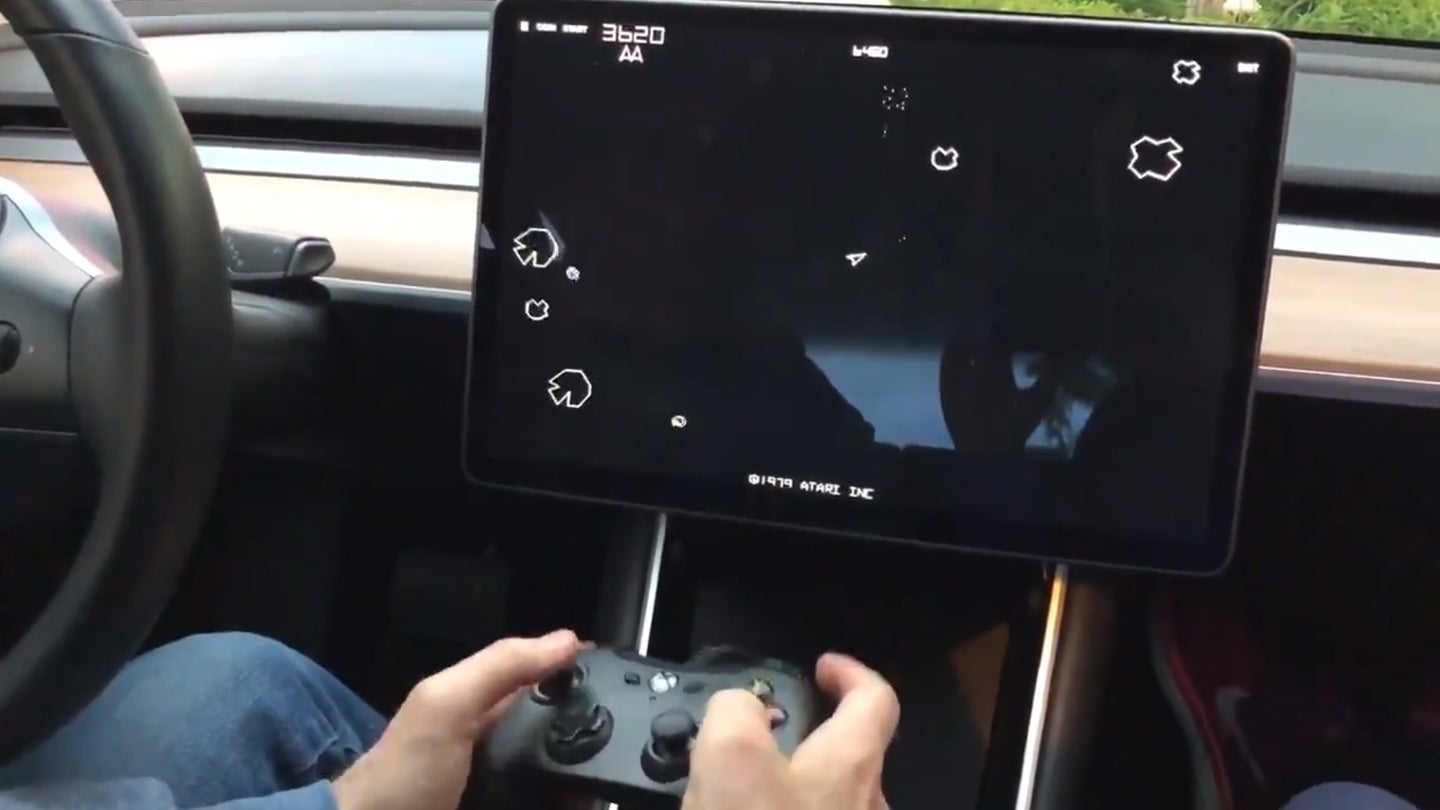 Waiting to charge your Tesla just got a whole lot more entertaining. Over the weekend, Tesla CEO Elon Musk confirmed on Twitter that the automaker was working to port two popular video game engines to its media control unit (MCU), opening a plethora of entertainment possibilities without ever leaving the car.

Video games on a Tesla isn't anything new—last year, the company released a series of lightweight Atari games that could be played on its large center screens. But Musk's tweet reveals that the company isn't done just yet. In fact, owners are likely to experience a lot more than just eight-bit adventures.

More than 50 percent of all mobile games are created using Unity, including popular apps like Pokemon Go. Unity also plays a big part in the automotive sector that you might not know about, serving clients like Audi and Toyota to create immersive augmented and virtual reality tools used in everyday engineering projects.

But where things get exciting is the inclusion of the Unreal Engine. Popular titles like Fortnite and Rocket League have been built using the platform created by Epic Games, meaning that the possibility of what owners might see included in their cars is limited only by their creative minds (and, of course, Tesla). No AAA titles been announced in an official capacity, and it would be up to the developers to actually support the platform—but hey, if we can have Fortnite Mobile, what's so far-fetched about Fortnite Tesla?

Tesla's always-connected approach makes us curious if multiplayer games might one day be possible. The automaker has previously announced that its Superchargers will begin to broadcast wifi "over time" so that owners can watch videos while charging up their cars. Perhaps this could also allow owners to challenge other players around the world as well.

Regardless, it seems like the real push here is two-fold: first, to ensure that owners are still enjoying their vehicles for longer periods of time with over-the-air updates, and second, to kill time at the charger. It's no secret that it takes longer to charge up an electric car than to fuel up a gasoline-powered one, so why not make it less boring?