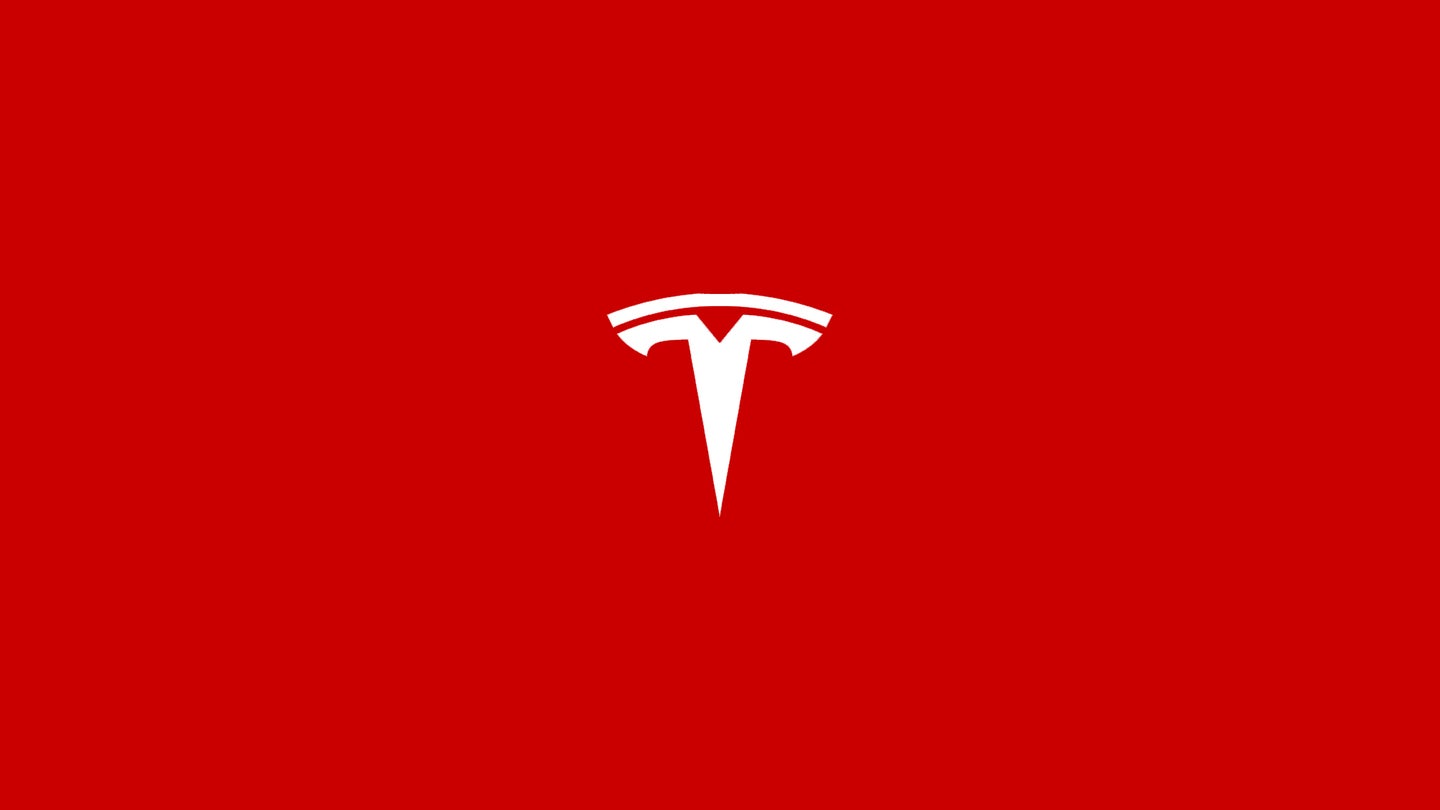 Parents sometimes give their kids weird names after weird things, or sometimes after weird people or symbolic things. And while most of us think only deranged celebrities name their kids "Apple" or "Blanket," the general public isn't free from blame. According to data released by the United States Social Security Administration, 109 parents in the U.S. named their child "Tesla" in 2018, presumably after electric automaker run by Elon Musk.

Prior to 2003, the name "Tesla" was likely referenced as the surname for Serbian-American inventor, Nikola Tesla. However, as the brand gained traction so did the trend of naming children after it. In 2018, a total of 102 girls and 7 boys received the name.

Oddly enough, 2018 wasn't even the most popular year for children to be named after the automaker. Just like Tesla's stock price, that number is down from 2017, a year when 143 children were birthed with that name. And if people weren't enough, numerous pets have also been named "Tesla" as well (just check Instagram if you don't believe us).

Automotive-based baby names aren't just exclusive to Tesla—or anything new, either. More than 11,500 children were named after popular automakers in 2018, with Tesla ranking behind "Chevy" and "Ford." Names like Lincoln and Bentley have homologated themselves as non-branded names over the years, but still take the reigns at an astounding 7,368 and 3,393 children, respectively.

Naming your child "Tesla" isn't at all exclusive to the U.S., as parents in other countries are also drawn to branding their children with the same first name.