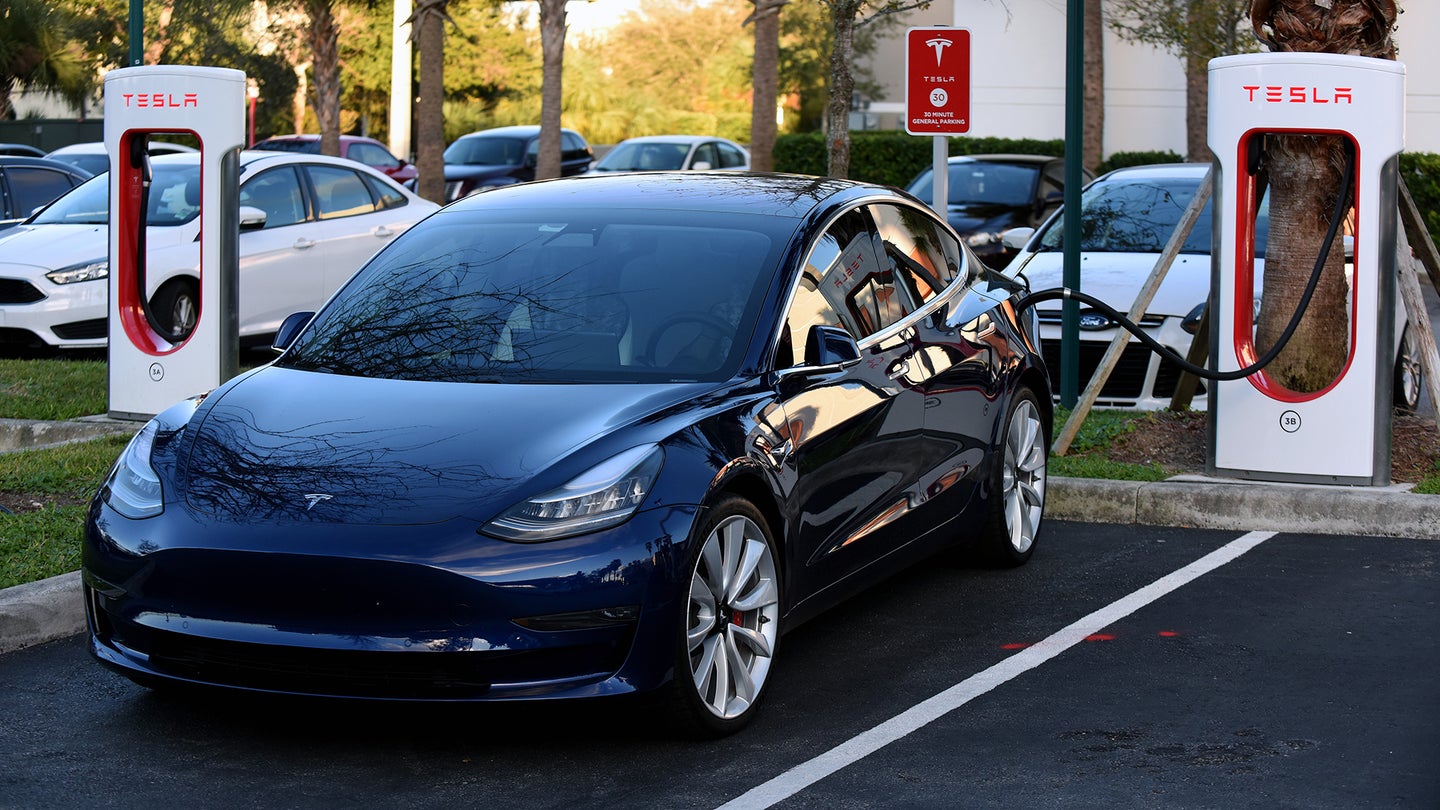 Tesla is widening the release of its all-new v10 software, an over-the-air update which brings new features and integrations to Tesla vehicles.

News of the rollout began to make its way across Twitter this week, indicating that more vehicles outside of the early access program were beginning to receive the update. One user, in particular, posted a few photos of the release notes which showcases the major changes.

First up is the enhanced vehicle functionality, beginning with the addition of "Smart Summon." This particular feature is more of an advanced add-on to existing Summon functionality, enabling owners to have their vehicle navigate from a nearby location to another—whether it be to the summoner or to a point on a small localized map. Tesla says as long as vehicles are summoned within line-of-sight and in private parking lot or driveways, all is clear.

Tesla also updated its driving visualizations to show more of what the car recognizes on the road. The updated visualizations now show more detail as well as lane markings. Drivers can also pinch-and-zoom their way into finer details and rotate the camera angle for a 360-degree view of a virtualized highway.

An update to Tesla's infotainment system features a brand new "Tesla Theater" mode, a much-anticipated feature which enables drivers to watch Netflix and YouTube while parked. CEO Elon Musk has previously teased the feature, highlighting Tesla vehicles as having an "amazingly immersive, cinematic feel due to the comfy seats & surround sound audio." Musk has also promised that the automaker would enable the ability to play video whenever full self-driving mode is "approved by regulators."

Tesla's release notes also indicate that the automaker will finally roll out Spotify integration to its U.S. customers. This long-awaited feature has been native to non-U.S. Tesla owners for some time and will be offered alongside the long-running Slacker Radio app that has been native to Tesla vehicles for many years.

Speaking of music, Tesla will also include a new Caraoke mode for drivers who love to serenade their passengers and folks at the Supercharger. Using this new mode, drivers will have the ability to toggle the vocal track on and off while their favorite song plays. It's not clear if lyrics will be displayed on the screen, or if the feature will work while driving. Musk first announced the upcoming karaoke mode on Twitter back in August 2018.

And of course, an update wouldn't be complete without a new addition to the Tesla Arcade. Owners will now be able to play the 1930s-styled run-and-gunner Cuphead from the driver's seat.

Tesla's over-the-air updates have solidified the automaker's place as a trend-setter in the automotive industry. The software-first approach to automaking has made vehicle ownership fun and exciting for many tech-savvy drivers, and intriguing for those who have owned more traditional automobiles their entire life. But for Tesla, that's just normal business.