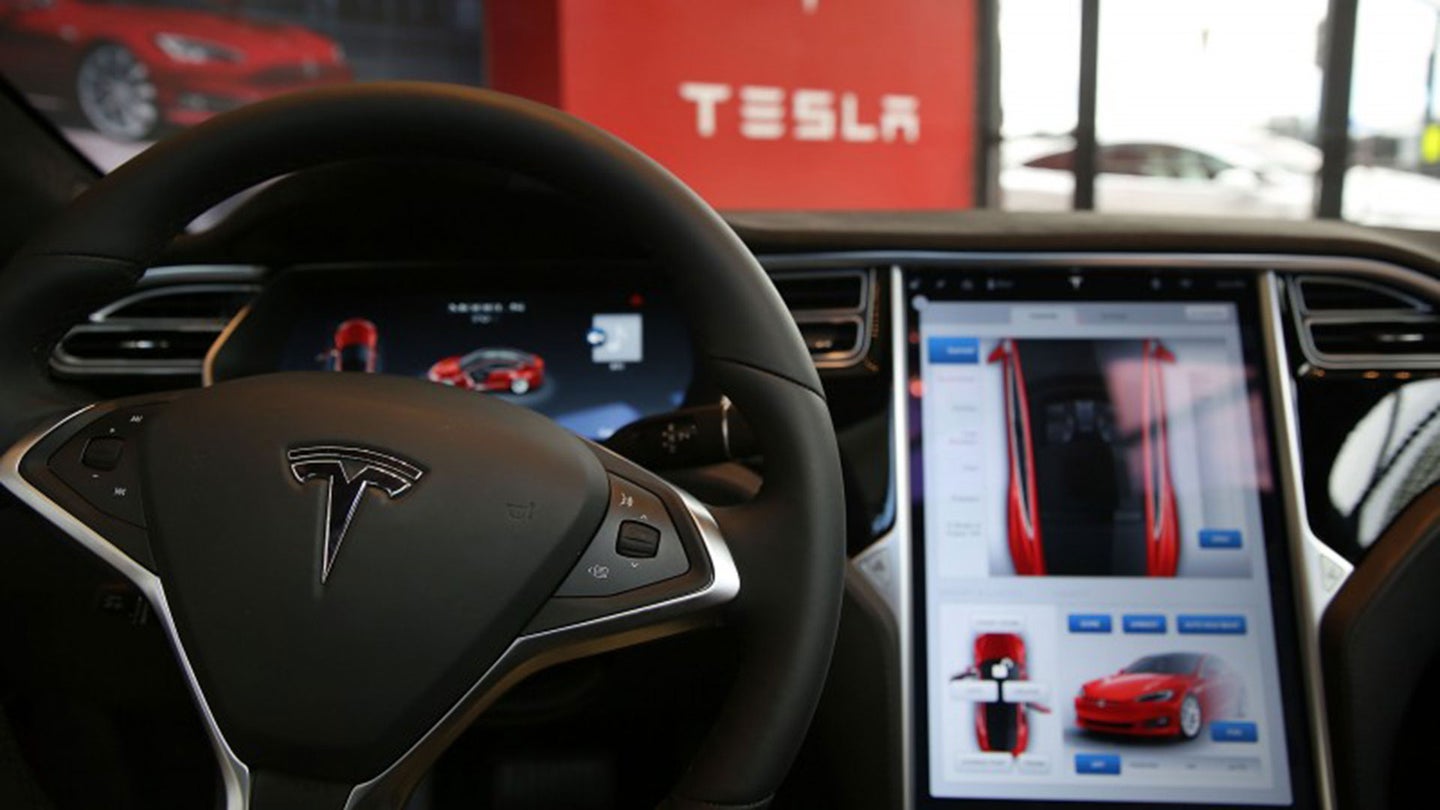 It's only a matter of time until Teslas become fully autonomous—three to six months, according to CEO Elon Musk.

That's the timeline that Musk gave on Twitter when asked, "At what point will 'Full Self-Driving Capability' features noticeably depart from 'Enhanced Autopilot' features?"

Over the last few weeks, Tesla vehicles equipped with its second-generation hardware package have been receiving updates that bring it in line with the Autopilot features enjoyed by owners of vehicles that have the original system.

The first hardware package for Tesla vehicles included just one camera, a radar, and four sensors. However, all new Tesla vehicles sold after October 2016 are equipped with a radar, eight cameras, 12 ultrasonic sensors, and upgraded computing capabilities that it uses to support "Enhanced Autopilot," a $5,000 option.

Tesla is still closing the gap between Autopilot and Enhanced Autopilot functionality, but over time the latter will become more sophisticated, and eventually surpass the original Autopilot by enabling Teslas to drive themselves.

That timeline appears to be sooner rather than later. Within six months Enhanced Autopilot may evolve into full autonomy, according to Musk. That puts it years ahead of other manufacturers who have announced their intentions to introduce self-driving vehicles to the public.

On its Web site, Tesla discloses that Enhanced Autopilot features would be subject to regulatory approval, and it's not clear if all owners will be allowed to use the full potential of this feature.

California and Nevada have strict rules governing fully autonomous vehicles that may limit how much driving owners can cede to the vehicle, according to Bryant Walker Smith, who is an assistant professor at University of South Carolina law school and a member of the U.S. Department of Transportation's Advisory Committee on Automation in Transportation. However, other states may be more lenient about letting Teslas drive in full autonomy mode.

However, even if states disallow owners to fully engage autonomous functionality in their vehicles, these improvements will still make vehicles safer, Musk noted on Twitter.