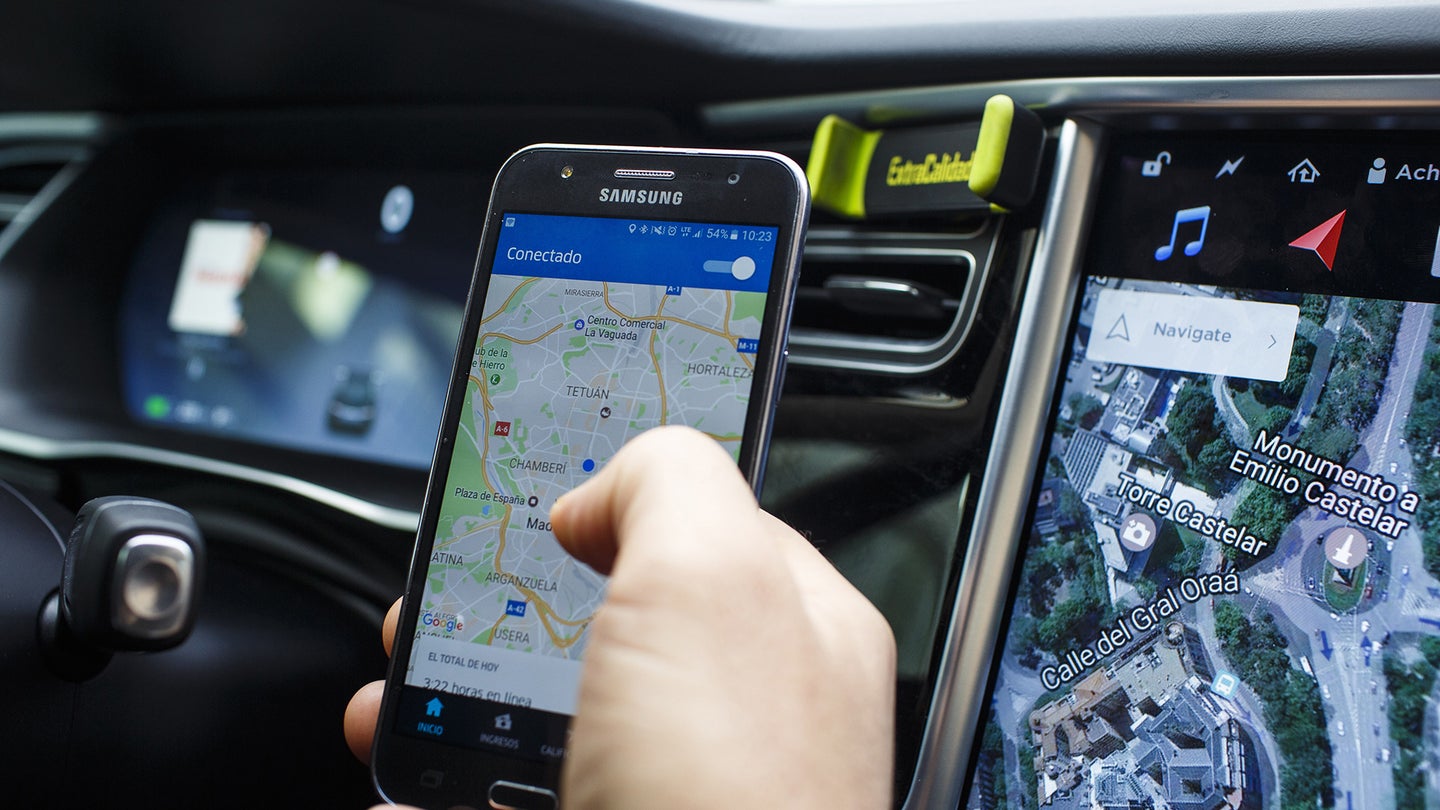 Tesla has been regarded by some as the Apple of cars. The Silicon Valley auto manufacturer focuses not just on speed, but also on style and technological innovation, and has a similar cult following for its products as the Cupertino crew (not that that's a bad thing). After being questioned by a few Twitter users, Tesla CEO Elon Musk responded briefly about some suggested features—only to reveal that they're already available in the vehicle if the right software is pushed.

Last year, Tesla's cars began being fitted with a Qualcomm Atheros QCA6234 chipset. This particular wireless radio handles bluetooth as well as WLAN capabilities for wireless networking. Currently, this radio is only enabled for client mode—meaning that it can connect to a wireless network being broadcasted around the car. The chip also has the ability to act as an access point for clients to connect to it. Combined with the existing cellular network to which each Tesla connects for updates, and you have the recipe for a mobile hotspot.

One of the great things about having a technology-focused automotive company is the amount of features that can be baked into the vehicle. Even if these features aren't used by the public, they're often available to be enabled without the need for additional hardware. Such is the case with current production vehicles; however, no word is available on the previously-used chipset at this time. It's unknown if legacy production vehicles would be eligible for a simple hotspot activation, or if the old hardware is incapable of acting as an access point.

If you buy a Tesla, you have at least four years of cellular connectivity provided at no charge. (It's fair to say "at least" because that period has not yet expired.) In a quarterly shareholder report, Tesla indicated that the four-year period begins in January of 2014, meaning existing owners would not be offered an extension until late 2017 at the earliest. Should Tesla enable a hotspot beforehand, they would need to decide if this feature would roll into the existing no-charge scenario, or if drivers could opt-in to an inclusive plan.

Another consideration that drivers asked for would take advantage of Tesla's current on-board autopilot cameras. This particular feature requests would take advantage of the vehicle's multiple cameras to show the area surrounding the vehicle while driving or marking—as well as for playback in case of an accident. Apparently, this option has already been enabled in developer mode, but has been found to be "distracting".

Thankfully, Tesla is receptive to suggestions. Knowing that the platform already has the hardware and even some of the software in place lets us know that features such as these are a very real possibility in the near future.