Originally, Musk tweeted in July that it would be ready by October. But July is so two months ago. 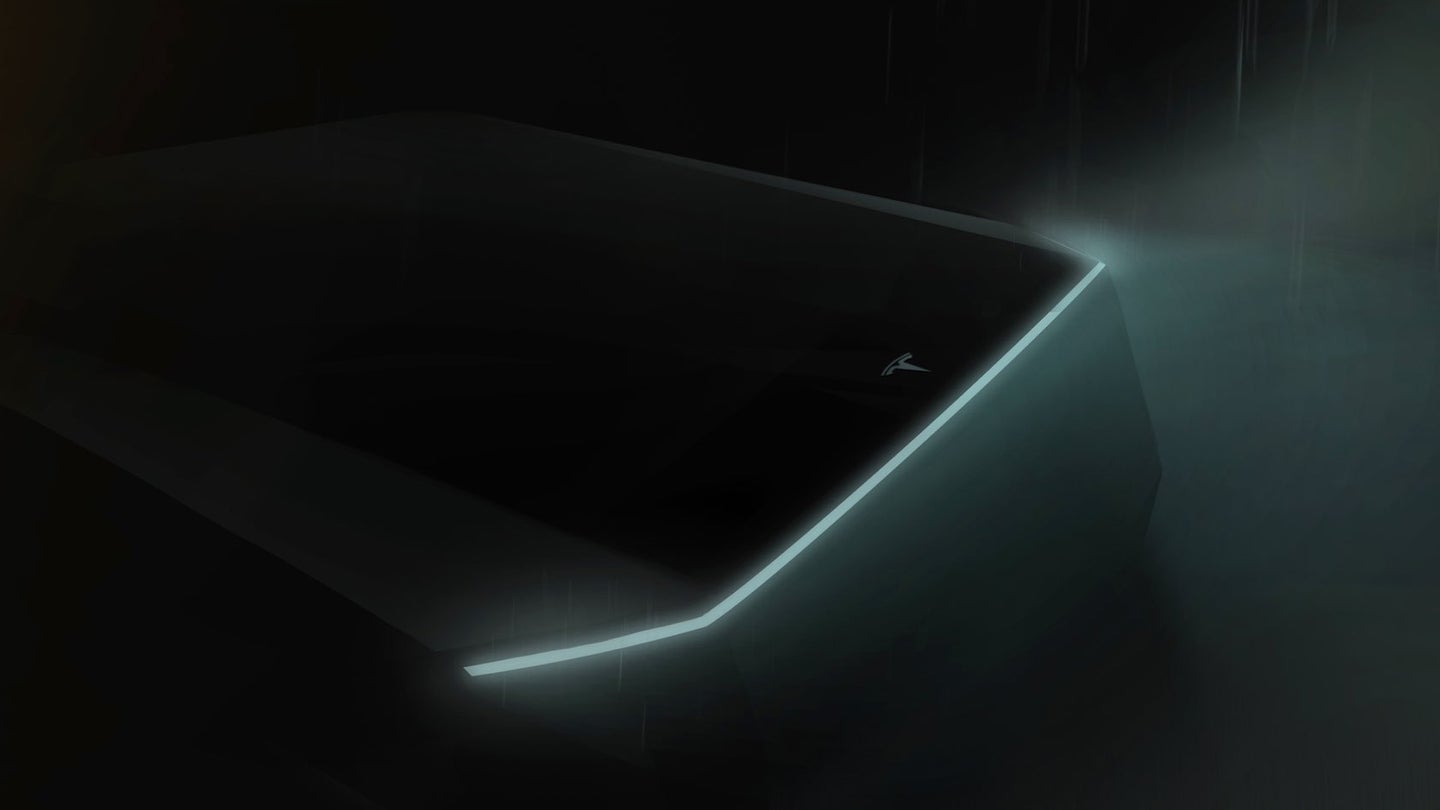 Tesla’s new pickup truck is one of the hottest topics for the EV automaker, but it seems Musk’s new baby is facing delays according to the CEO's latest tweets.

In a direct response to Twitter user Vincent13031925, who questioned if the pickup truck’s unveiling event will happen on schedule for the end of October, Musk replied to simply say, “November, most likely,” going against his original timetable.

There had been reports which originally indicated that the new Tesla pickup would be ready for a reveal sometime this summer. After those surfaced, Musk tweeted back in July that it could make its debut in October. But since we’re already in September, and since Musk often tends to be optimistic with his announcements, we aren't expecting the Tesla pickup soon.

Musk has teased the pickup multiple times over the last couple of years or so, first at the revealing of the Tesla Semi in 2017 and other times over Twitter. Not much is known about the pickup or its development, other than the fact that the electric pickup wars are beginning to ramp up. This is particularly true with competitors arising from the likes of Rivian and its R1T, and Ford which teased its own EV version of the F-150 not too long ago with promises that it’ll hit dealerships by 2021.

To further capitalize on what will likely be a fast-growing segment, Ford is reportedly teaming up with Volkswagen to produce a midsize all-electric pickup truck, which could pose as an EV version of the next-generation Ranger. With so much movement in the space, it's not hard to believe reports that General Motors is keeping close tabs on the segment and is watching what happens with its competitors before making a move.

As for Tesla's pickup truck dreams, we'll have to wait until there's something more concrete than the often overly confident CEO's tweets.