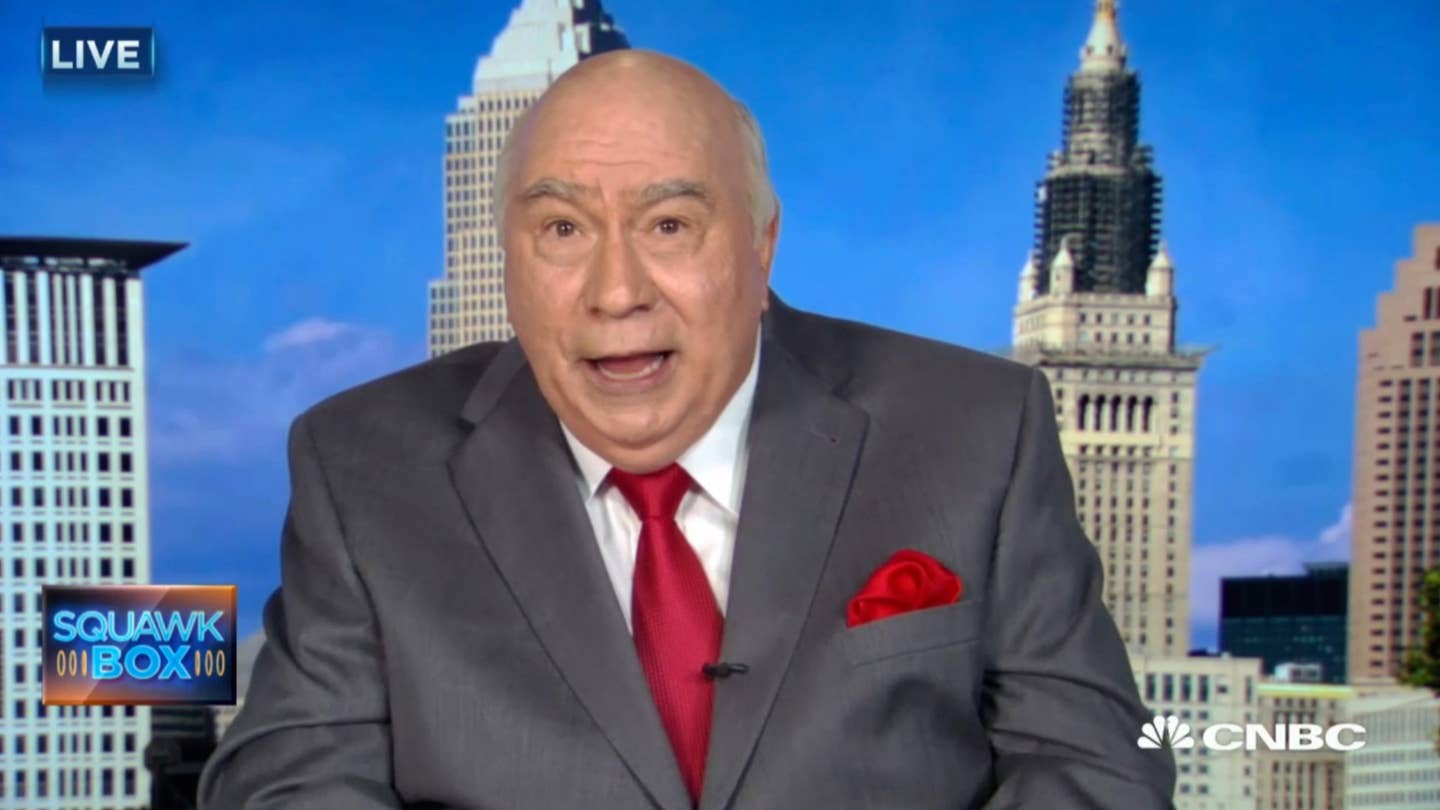 In a discussion on CNBC Monday morning, Robert Murray, CEO of coal-mining company Murray Energy Corp, took a shot at electric car manufacturer Tesla over the taking taxpayer subsidies and failing to turn a profit. Following the attack, Elon Musk took to Twitter to refute the claims and challenge Murray's beliefs head-on.

In the CNBC discussion (viewable here), Murray said "Tesla is a fraud. [Musk has] gotten $2 billion from the taxpayer, has not made a penny yet in cash flow, here again it’s subsidies." The Trump-supporting CEO continued on to say that Democratic presidential nominee Hillary Clinton intends on giving subsidies to "Elon Musk, Warren Buffett," and her other rich "friends" and that it would have "nothing to do with supporting the environment."

Following the live footage, Musk tweeted out a link to the interview and another one stating, "Real fraud going on is denial of climate science. As for 'subsidies,' Tesla gets pennies on dollar vs coal. How about we both go to zero?"

This argument likely stems from Musk's long-desire to abolish the fossil fuel industry. Electrek notes that earlier this year, Musk said "people have to revolt against the propaganda of the fossil fuel industry which is unrelenting and enormous." With the Tesla-SolarCity merger nearly finalized and the company's growth as a player in the energy industry heating up, expect to see a rise in squabbling between Musk and other established energy providers. Grab the popcorn.