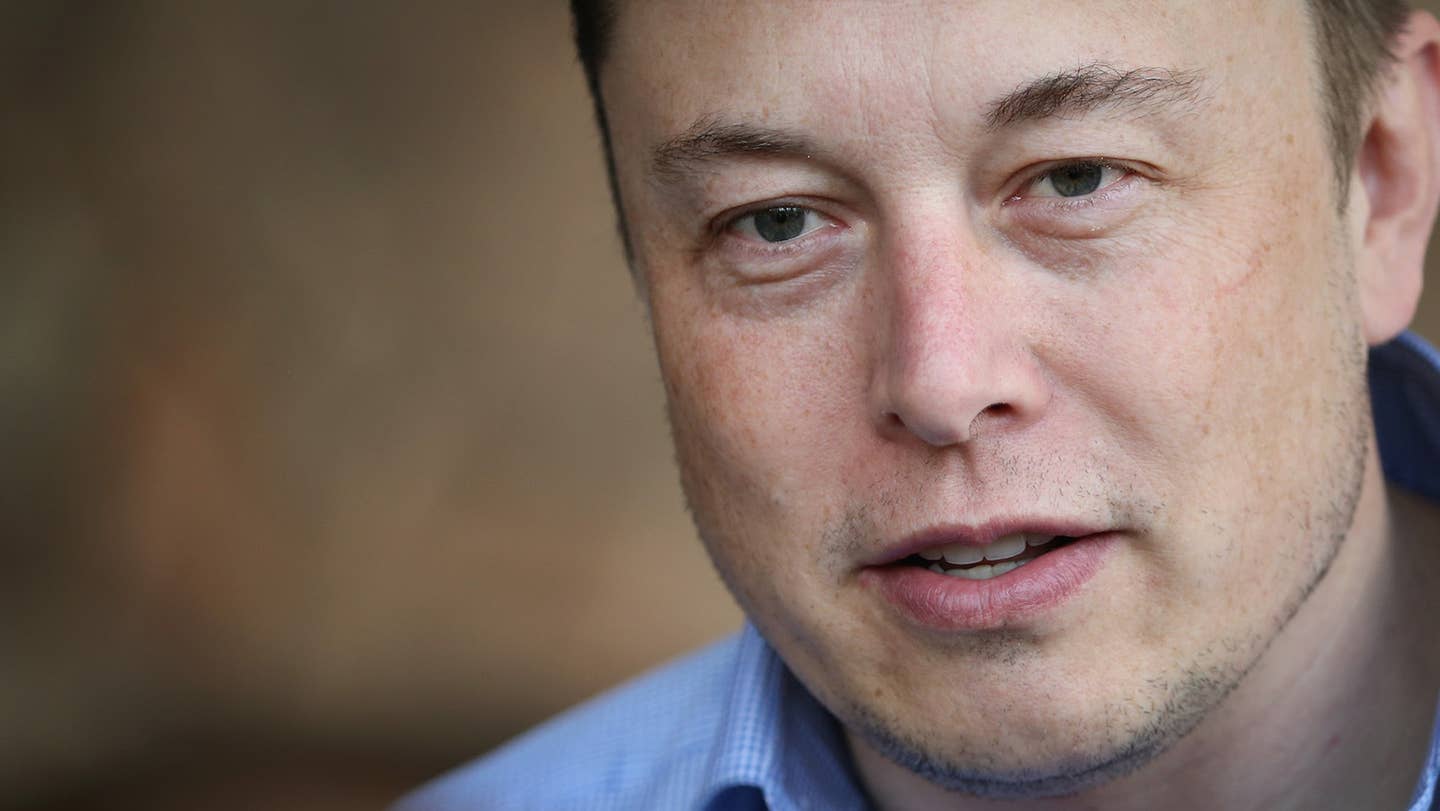 Using the most annoying wordpress theme ever, the Citizens for the Republic—a conservative super PAC—is hoping to turn the public against Tesla by creating a never ending Web site dedicated to hit pieces on its CEO Elon Musk, the company's products, SpaceX, and funding sources.

Elon Musk posted on Twitter a link to an Electrek.co article publicizing the Stop Elon Musk From Failing Again blog. Electrek.co's founder Fred Lambert's working theory is that it is a concerted effort between the big oil industry and the CFTR, which sponsors the anti-Tesla blog.

Last year the conservative lobbying group launched the "Sunlight Project" with a mission to attack "green energy," because it's one of the sectors it feels is receiving favorable treatment from the government, and specifically Elon Musk for Tesla's subsidies. Increasing domestic production and use of renewable energy was a significant part of the Obama administration's "clean energy" initiative announced in July. A few days prior to the announcement, the CFTR sent a letter to Senator Thad Cochran (R-Miss.) calling for an investigation of the compensation packages of then Solar City CEO Lyndon Rive and CTO Peter Rive.

Lambert also believes that the site may be linked to the Elon Musk impersonation attempt by a former employee of Quest Integrity, which counts BP, Chevron and ExxonMobil as clients, to gain Tesla financial information. Katz was also behind several alias Twitter accounts used to attack Tesla pundits and supporters, but there is no direct evidence tying him or Quest Integrity to the recent "Stop Elon" Web site.

Without much else to go on, Musk turned to his Twitter followers to ask if they knew the person behind the articles. Since it launched in June, to date there are 35 pages of bitch-eating-crackers type complaints against the company that would embarrass even the real Tesla stock shorters. However, it's just one of many anti-Tesla and anti-Musk websites run anonymously and publishing false and misleading news.

Reading (ok, skimming) through them is like peering into the minds of the alt-right preppers stockpiling end-of-the-world supplies. Ironically, solar panels would come in really handy for going off the grid, and Tesla is one of the more "American" automotive manufacturer because it builds 100% of its vehicles domestically.