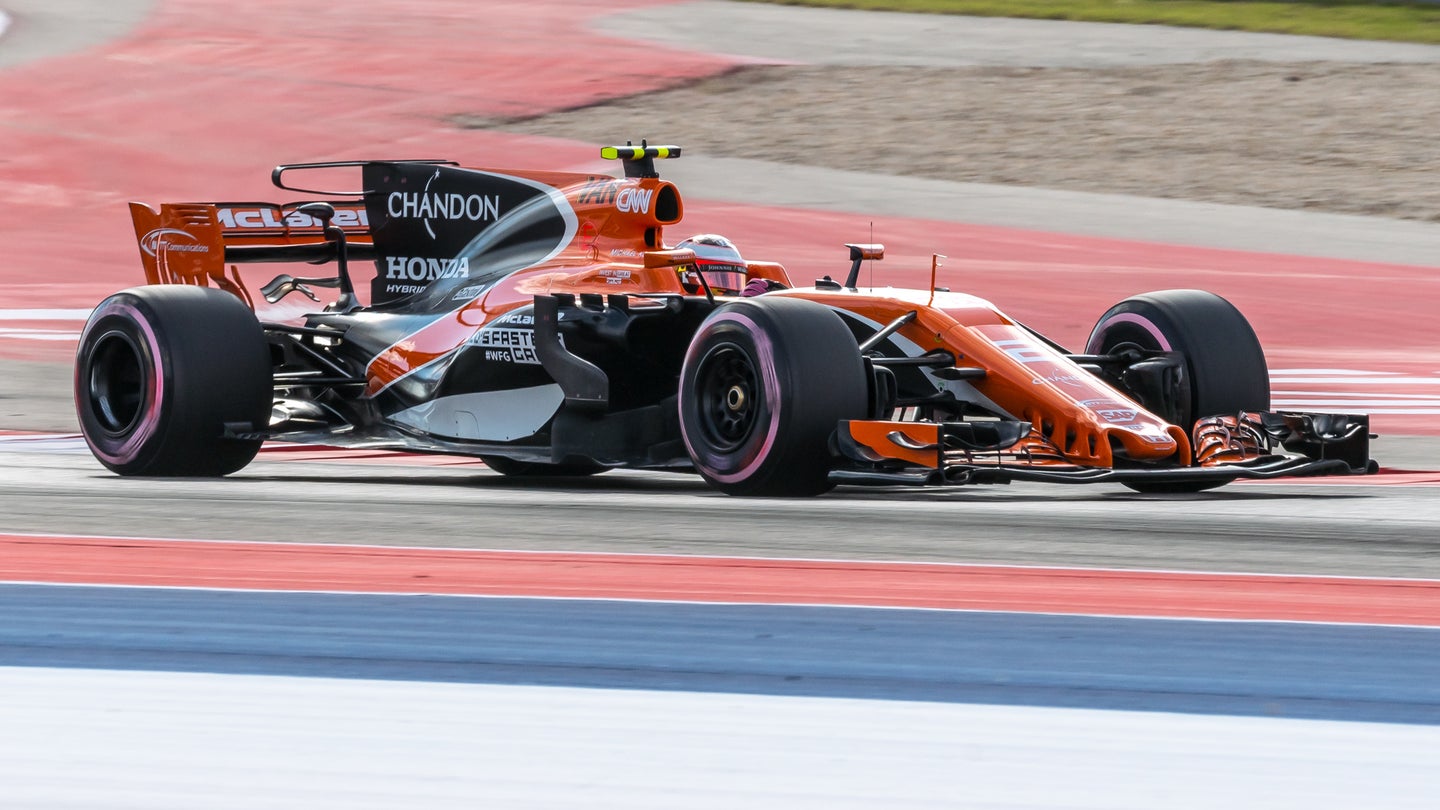 Ex-Formula 1 driver and quadruple world champion Alain Prost was tremendously impressed with McLaren youngster Stoffel Vandoorne's rookie campaign. Competing on the same team with Fernando Alonso was never going to be easy, but according to the Frenchman, Vandy held his own while not only testing his teammate but actually outperforming him in some cases.

Prost, who serves as a special adviser for Renault Sport F1, made mention of Vandoorne's ability to overcome tragedy this past season which McLaren often had to do. The two teams will join forces in 2018 as part of an engine supply relationship, one which McLaren hopes will put its dark years with Honda in the past. During an interview with Belgian broadcaster RTBF, Prost explained that the promise shown by Stoffel is enough to promote even better chances for the Woking-based outfit in Formula 1.

"Everyone watched Vandoorne because, prior to coming into F1, he was recognized as one of the most exceptional youngsters for the future," Prost said. "He started at McLaren with reliability problems and never the same equipment as Alonso.

"But I think Vandoorne is now playing on the same level or even better than Alonso. He's doing his development in a perfect way."

The 62-year-old claims that next year will be the real showcase for Vandoorne, though. By ditching the Honda power unit, Prost says that the second-year gunner must prove himself when behind the wheel of a truly competitive race car. If he can do that while still matching Alonso on track, then there could be plenty of prosperity in McLaren's cards.

"Next year with a good engine, we'll see if he's efficient and reliable," said Prost. "Being on a team with Alonso is not easy, so Vandoorne has to stay calm, take his time, and I think there is no problem for him to be on top in years to come."

Prost then commented on Renault's growing pains in 2017. A mix of heavy ambition and what the veteran deemed "overwhelming" technology made it hard to keep up with the giants like Ferrari and Mercedes, but as Red Bull showed towards the end of the season, Renault is capable of winning. An intense focus on Formula 1 next year should benefit the team, and by dropping its Formula E team, more resources will be available as well.