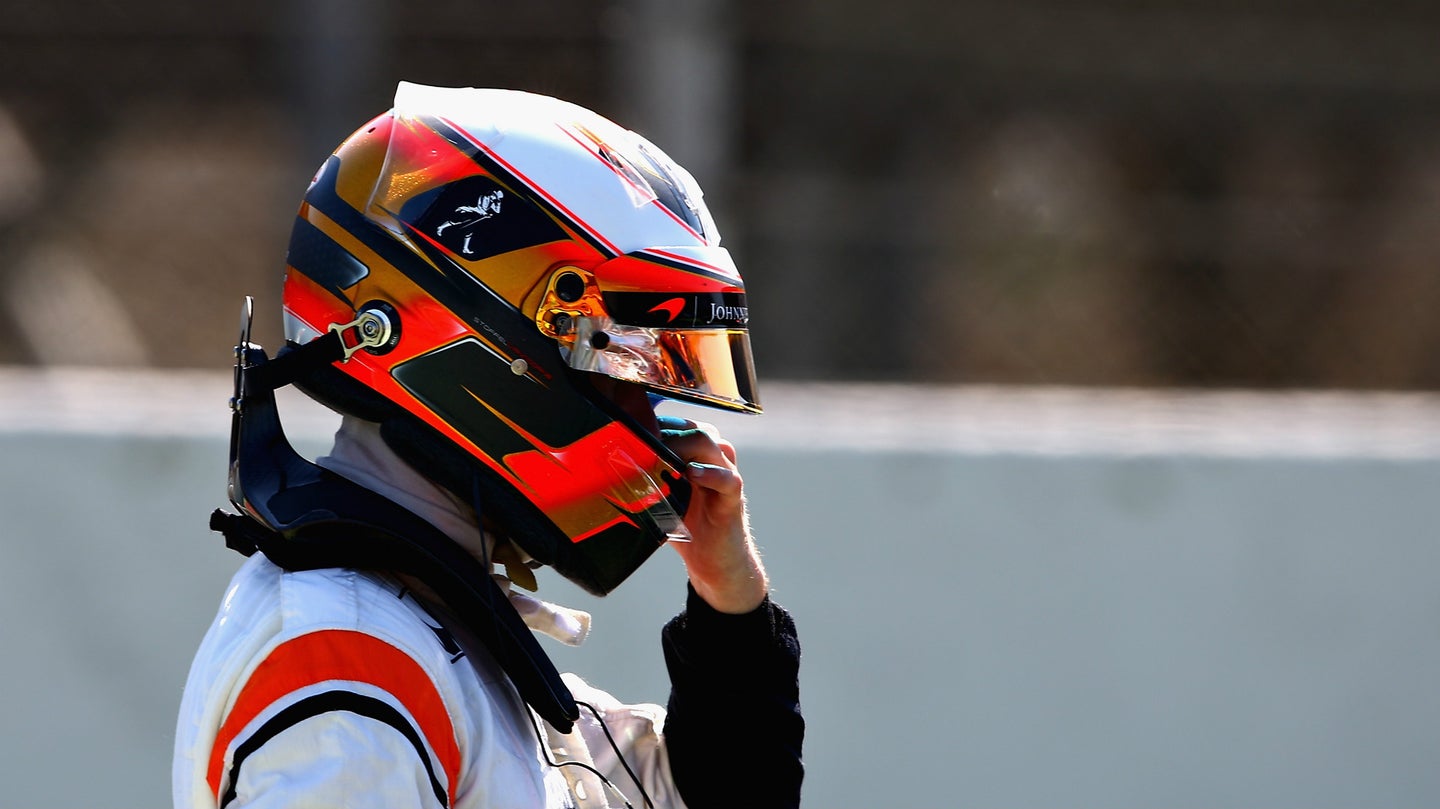 On paper, Belgian Formula One driver Stoffel Vandoorne's first full season in the sport looks dreary. Save for his P10 finish at the Hungarian Grand Prix, he and his McLaren-Honda MCL32 have failed to bring each other home when it counts. While he did manage to claim his team's first points of the season in 2016, when he made a one-off debut replacing Fernando Alonso at the Bahrain Grand Prix, it has taken him a further 10 consecutive points-free race weekends for him to match his previous best finish. Considering how large the points delta between him and his teammate Fernando Alonso has become, some have begun to write Vandoorne off as a second-rate driver.

But McLaren-Honda's racing director, Eric Boullier, sees things differently. In an interview with Belgian outlet RBTF translated by F1i, he discussed both the pressures of driving for McLaren-Honda and the promise that Vandoorne nevertheless shows.

"The tricky thing for Stoffel is that he is racing for one of the most high-profile teams on the grid and alongside one of the best drivers, but when the car is delivering, he is only one-tenth adrift," said Boullier.

Keep in mind that Alonso believes he is driving better than ever before in his career, so the close pacing gap between a driver as new as Vandoorne and an all-time great in his prime serves only to boost the Belgian's standing, who may yet prove to be a top-tier Grand Prix driver.

Vandoorne sees things in a positive light, too. Interviewed by GPUpdate, he explained his troubled progress throughout the first half of the year, and that in spite of a poor season, those who matter at McLaren-Honda see him improving—as Boullier's remarks seemed to confirm.

"With the experience I have now, I'm much more able to direct the way I want to go," said Vandoorne. "I think that the margin to improve is still big; there are still a lot of things to come, so that is looking promising for the next races."