US Porsche Dealers To Get 10% More 911s They Wanted

“It is going to happen,” says PCNA CEO Klaus Zellmer 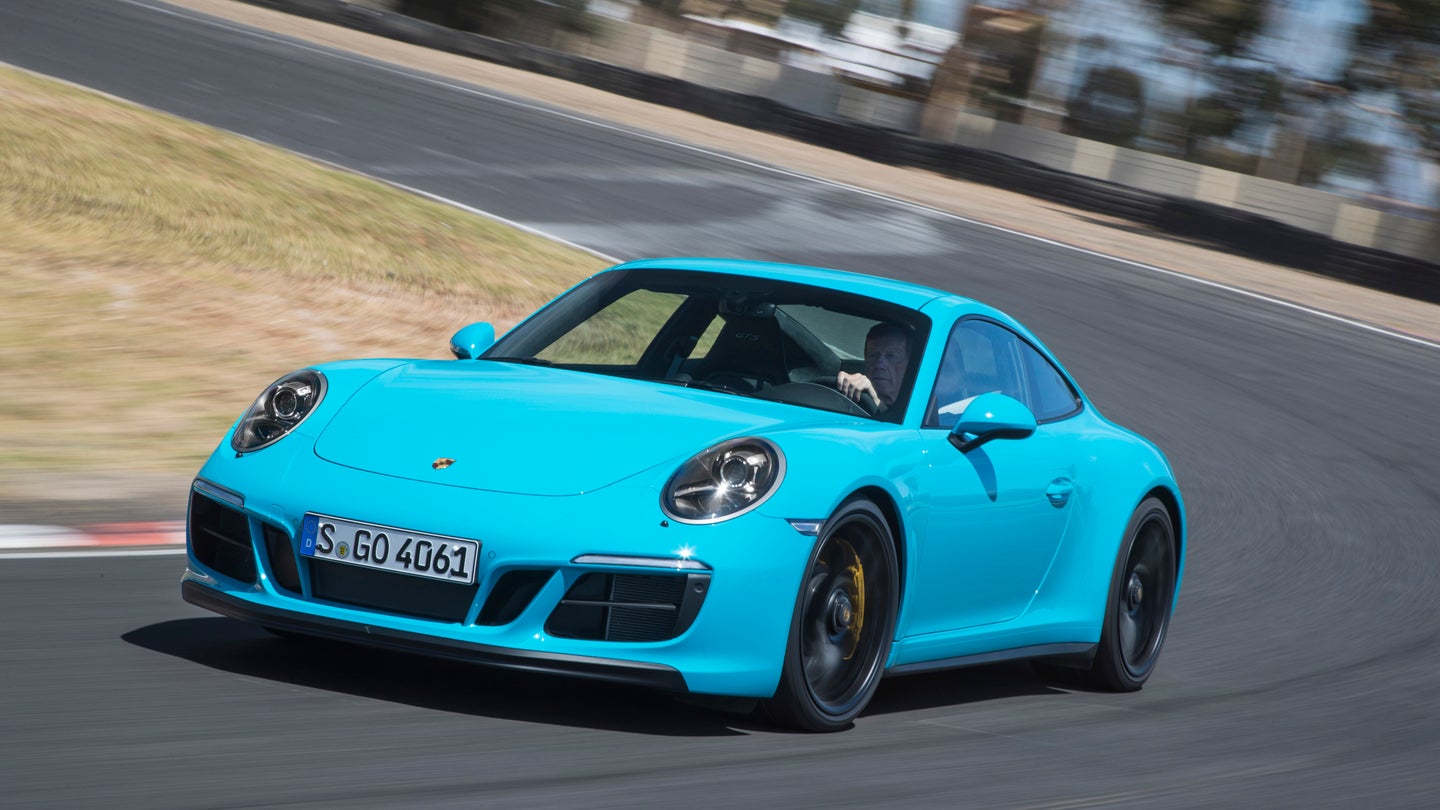 Porsche's 911 has been flying out of dealership showrooms faster than they can keep them stocked so far this year. The new turbocharged 991.2 has been a smash sales success with sales now higher than when the 991 generation was introduced. The flagship Porsche model experienced a sales slump here in the US across 2016 as the naturally aspirated 991.1 was phased out and the new model started to roll onto dealer lots. The net result in 2016 was a 10% dip in US 911 sales, but demand has been extremely high so far as the 991.2 has begun deliveries, significantly higher than supply.

As this lack of 911 models allocated to US dealers has come to a head, the Porsche Dealer Board of Regents has requested of PCNA a higher allocation in 2017 than they received in 2016, 10% higher to be exact, hopefully seeing a jump above even those of 2015 levels. Porsche Cars North America CEO Klaus Zellmer says he has just returned from discussions in Germany, and "it is going to happen... We made sure we're going to get more 911s this year". This kind of optimism is uplifting for US Porsche dealers.

Todd Blue, CEO of indiGO Auto Group (which holds three Porsche dealers among its roster) told Automotive News that his dealers have seen high demand for high-end models [GTs, Turbos, and Targas] and base model 911s alike, calling the dealers' need for this increase "desperate". "We're now nearly a year into the new car, and the demand is stronger than when it first came out. Most of our dealers are either out of 911s or in very short supply," says Blue.