US Gas Prices May Top $5 a Gallon Soon, and More Trouble’s Coming

Help isn’t coming any time soon as increased foreign oil production may be eaten up by Europe as it cuts ties with Russia.

Gas prices present an ever-worsening problem for many in North America, who often rely exclusively on cars to get to where they need to be. According to a study released Monday by AAA, nearly 1 in 4 Americans pay more than $5 per gallon for gas, and prices aren't likely to improve soon.

AAA observed national gas prices climbing $0.25 this last week to hit $4.86 on Monday, for a total increase of $0.59 over the previous month and $1.81 since last year. The last 28 days have been bleak, as gas price records have fallen 27 times during this period according to CNN, and oil analyst Andy Lipow expects a national average of $5.05 per gallon within 10 days, even as the White House rolls out its year-round E15 gas program.

Now, more than half of U.S. states pay more than $4.75 per gallon at the pump, with 10 states plus Washington D.C. already exceeding $5. Per CNN, Indiana and Michigan joined the club this week, while Massachusetts, New Jersey, and Pennsylvania are rapidly nearing the mark. California and Georgia are in leagues of their own, though for opposite reasons; the former averages $6.34 a gallon, while the latter remains the only state to average under $4.30.

AAA concluded prices would remain high while domestic oil reserves decline (they're reportedly down 13.5 percent from this time last year), and crude oil supplies—therefore prices—remain unsteady. While OPEC+ has reportedly announced plans to increase oil production by 62 percent in July and August, much of that supply could be swallowed up by the European Union as it reduces its imports of Russian oil.

Here in the U.S., the price per barrel has nearly doubled since August 2021 to almost $120, which has led some Americans to change their driving habits, according to Yahoo Finance. The U.S. economy's dependence on cheap gas, however, has led Moody's Analytics' chief economist Mark Zandi to tell CNN that further oil price hikes would bring a recession.

"If oil prices go to $150, we are going into recession. There is no way out," Zandi said. He was reportedly optimistic inflation could be managed without risking a recession, as increases to the federal funds rate did under the Carter administration at the dawn of the 1980s. But a recession is nevertheless on the tongues of economists, according to NPR, meaning it might be time to look further down the road than at what gas might cost next month. 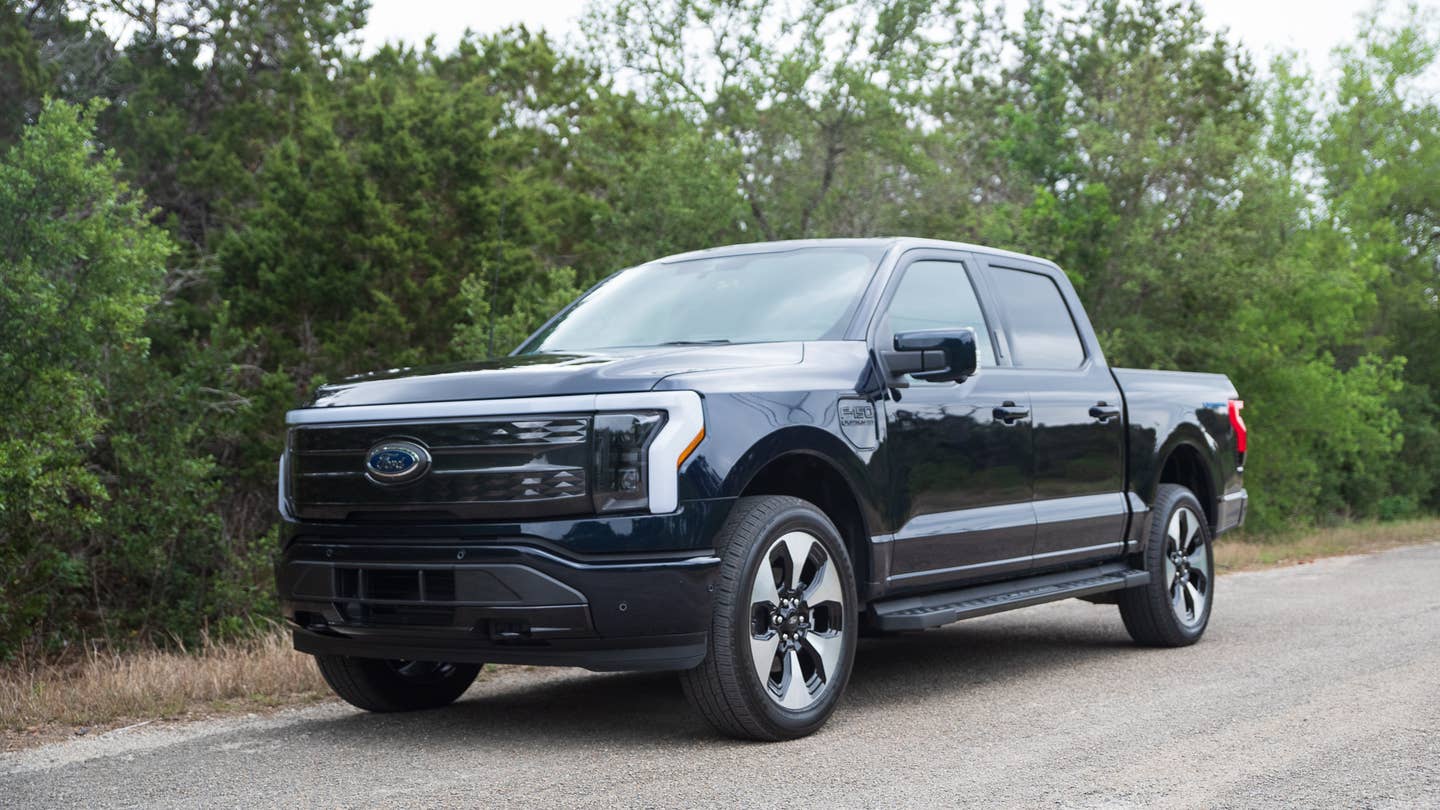 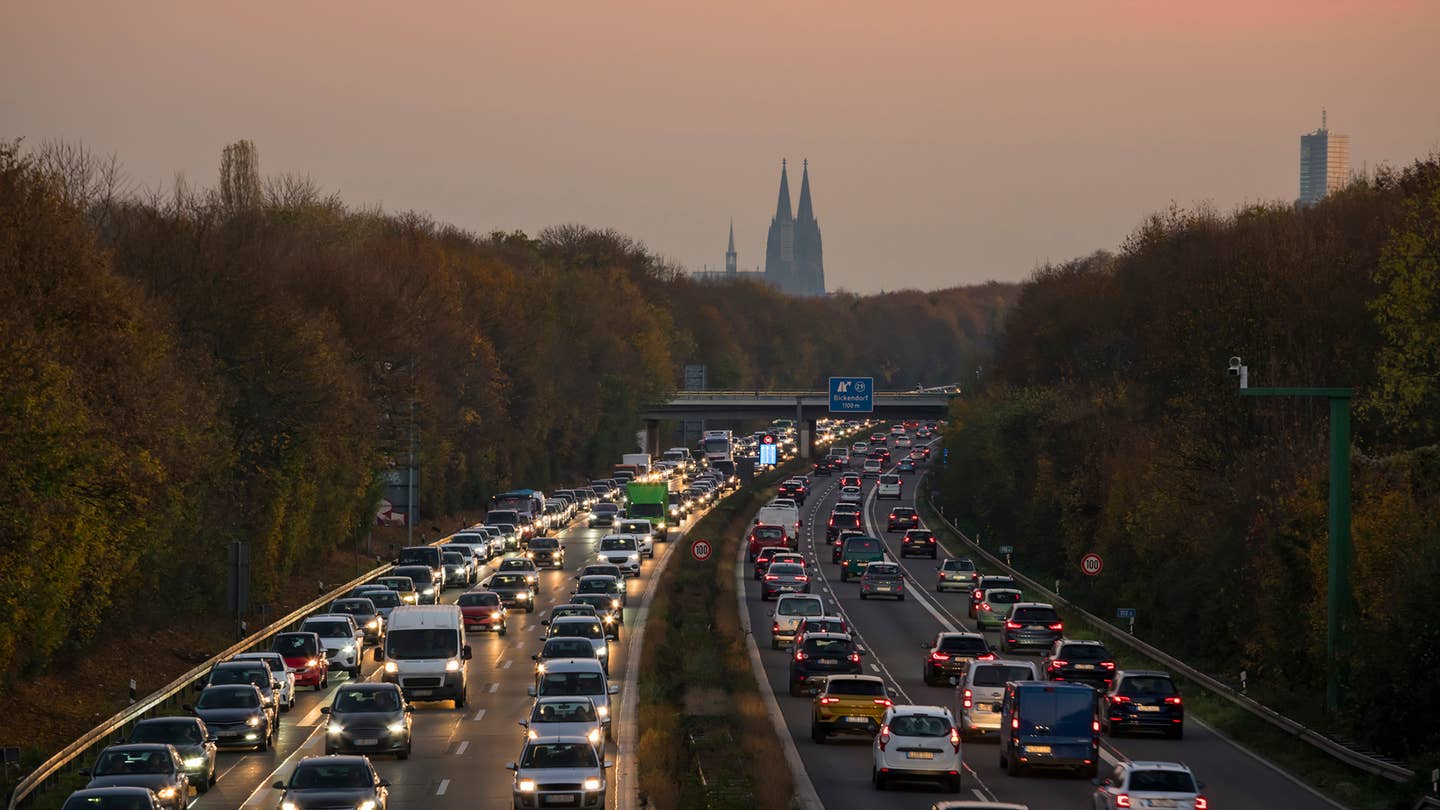 Unlimited Autobahn Speeds Could Be Doomed by Gas Prices 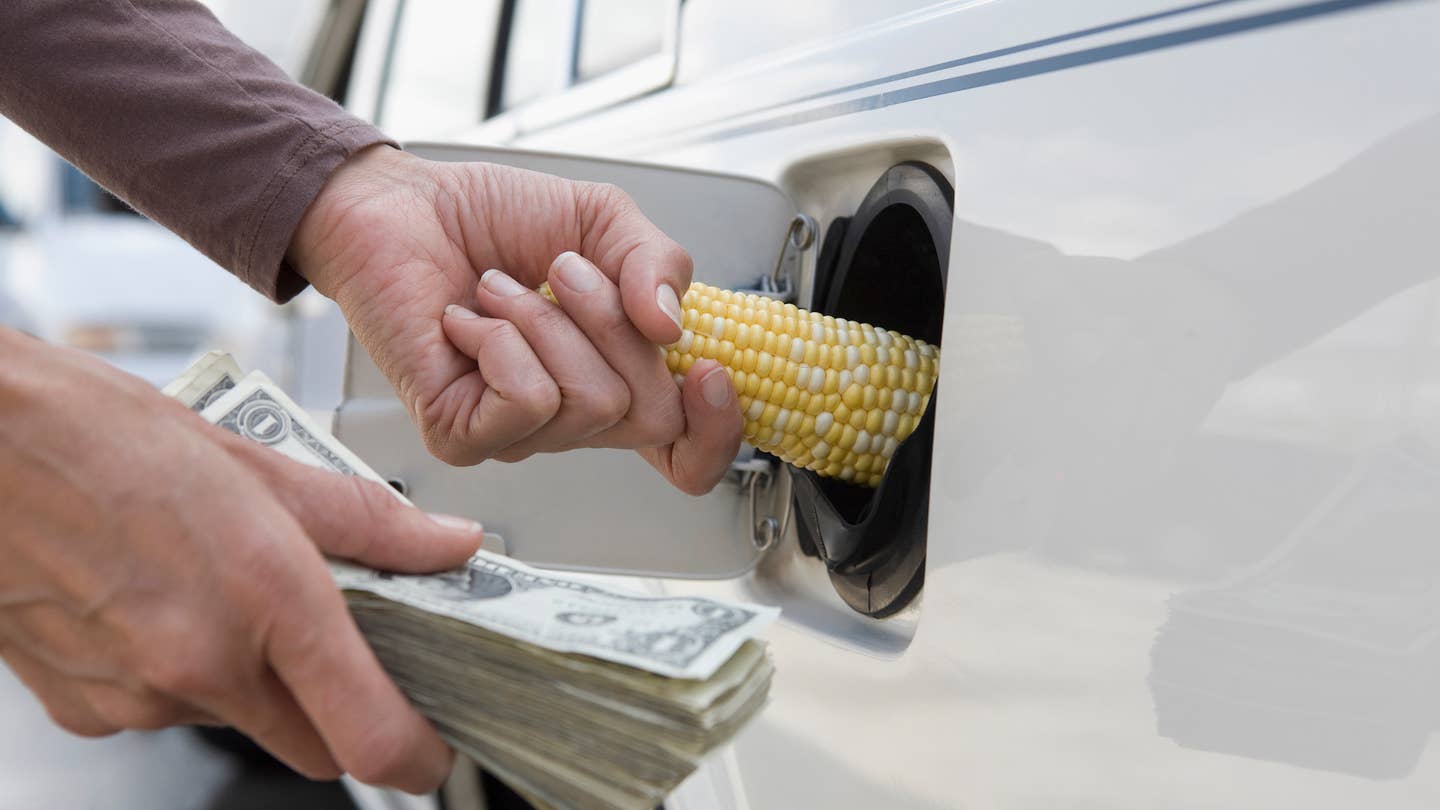