Don’t park a broken van in your yard in Sacramento.

Parking cars on the lawn is a rite of passage for many enthusiasts, at least in my circles—so many project cars, so little time, after all. For one Sacramento man, parking cars on his lawn came with a hefty price tag. The city of Sacramento hit 83-year-old homeowner Dan Alstatt with a $573,000 fine for code violations dating back to 2014 that stemmed initially from parking cars in his backyard, according to the Sacramento Bee.

In 2014, Alstatt parked "inoperable vehicles" and allowed junk material, which included fallen fruit from trees on his property, to accumulate in his yard, according to the city. Neighbors complained, and the city fined him. In 2015, Alstatt contested the city's rulings, and in response, the city of Sacramento sued him. The eight ensuing years were subject to a lengthy legal battle, and ultimately Alstatt lost in California's 3rd District Appellate Court, which levied the fine. In emails with the Bee, he stated he intends to appeal to the California Supreme Court, although the chances of higher courts taking up the matter are minimal because previous California legal precedent has already deemed six-figure homeowner fines for code violations not to be constitutionally excessive. In Alstatt's case, the exorbitant $573,000 fee is the sum of $250 a day for every day he's been considered a "nuisance violation" (most of the past eight years while battling Sacramento) plus $5,000 in fees to the city for its legal representation.

Alstatt did spend a significant amount of his case representing himself in court and opened with the dubious legal strategy of stating that it “has not been proved … that any constitution operates on (him)," shortly after which the city sued him for noncompliance. The appellate court's filing indicates that mismanagement of his case and poor legal strategy weighed heavily on the court's verdict, as it is littered with mentions of unconventional or dubious legal requests on Alstatt's part. For his part, Alstatt noted that the massive fine would likely leave him homeless, a statement the court also dismissed for "a failure to provide supporting evidence."

All cars have been removed from Alstatt's lawns, but he still has a hefty fee to pay to the city. Unfortunately, his case is consistent with many municipalities in America, which levy massive fines for the slightest violations of city code and often without informing homeowners they are in violation until the sums are so massive there is no hope of actually paying them off. Even my laissez-faire hometown of Houston, a city so lax it doesn't have zoning laws, has an allowance to fine homeowners $150 a day for parking a car in their yards. In short, watch where you park, and if you don't, perhaps consider a very good attorney. 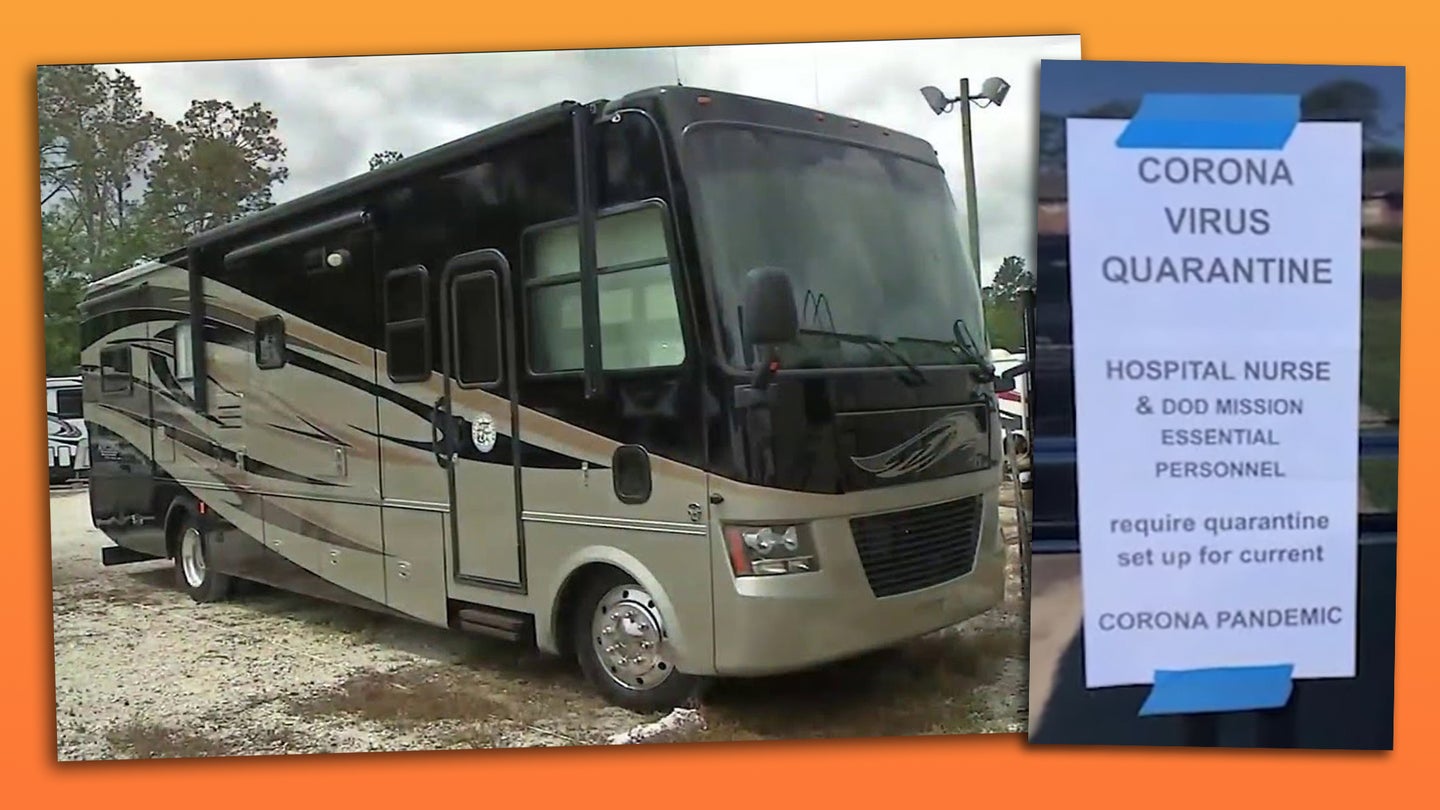 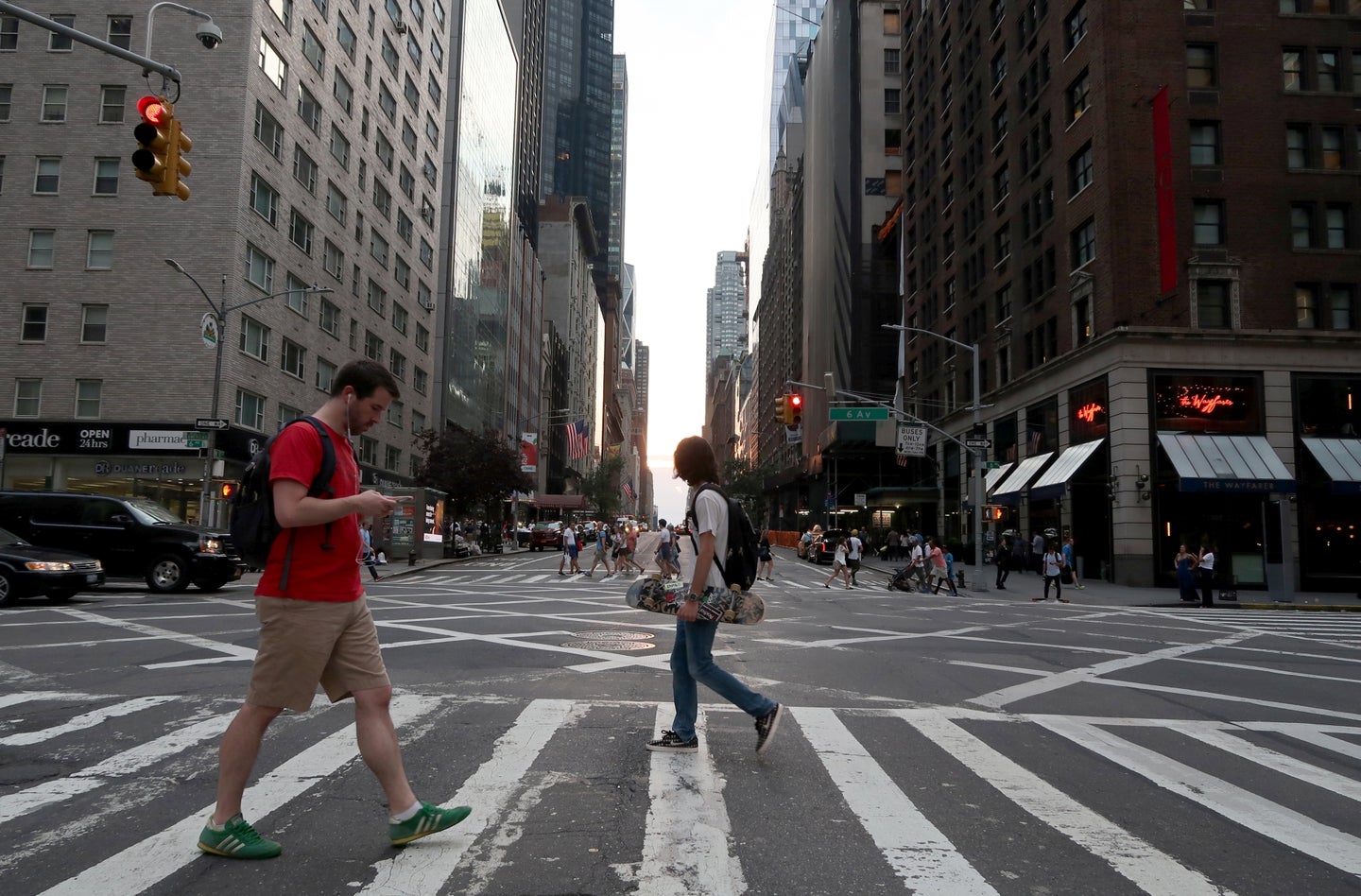 The new bill was originally proposed to help curb the approximated 300 pedestrian fatalities that happen every year in the state of New York. 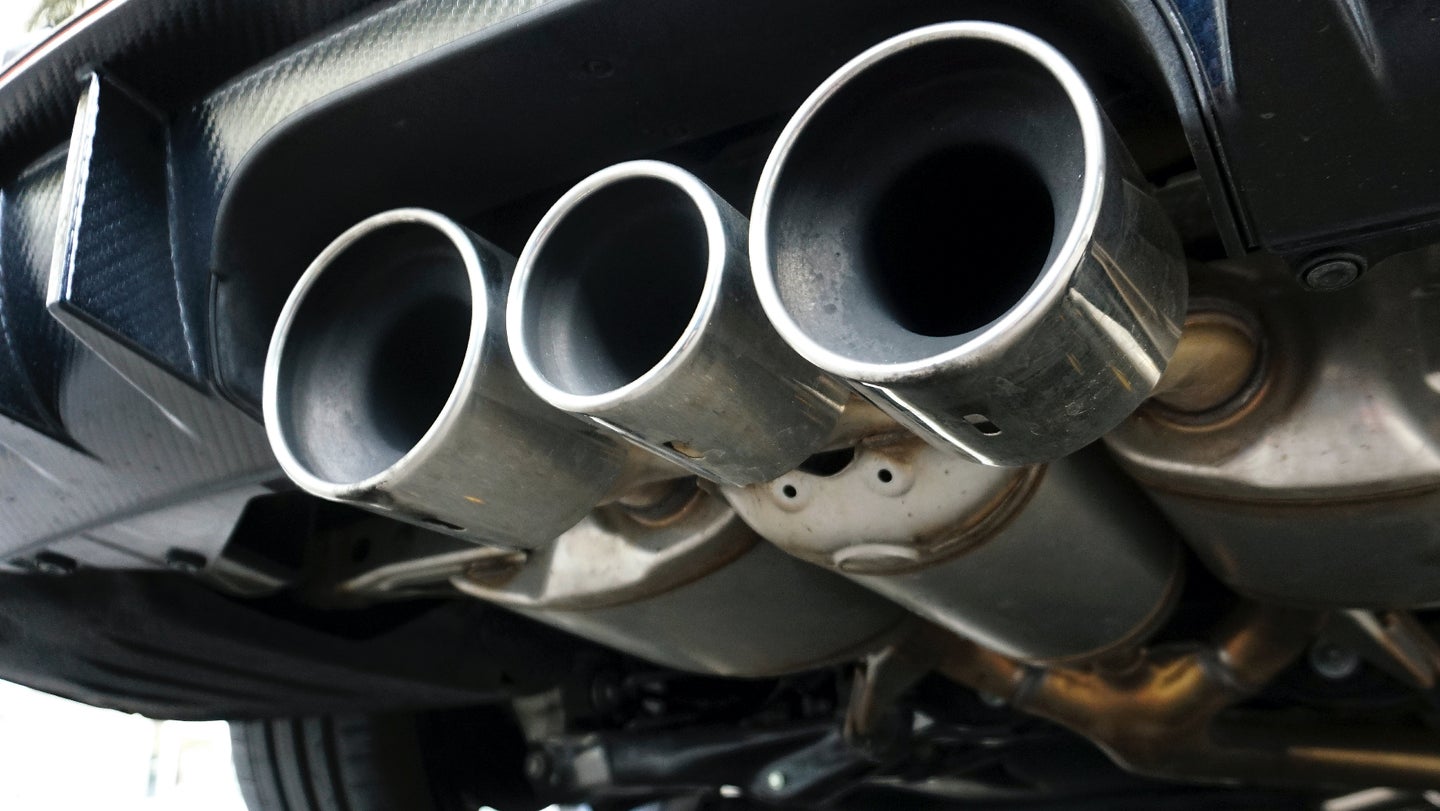