Millennials Pass Boomers as Biggest Group of Pickup Buyers in US

The younger generation has overtaken its forbearers with a thirst for pickups. 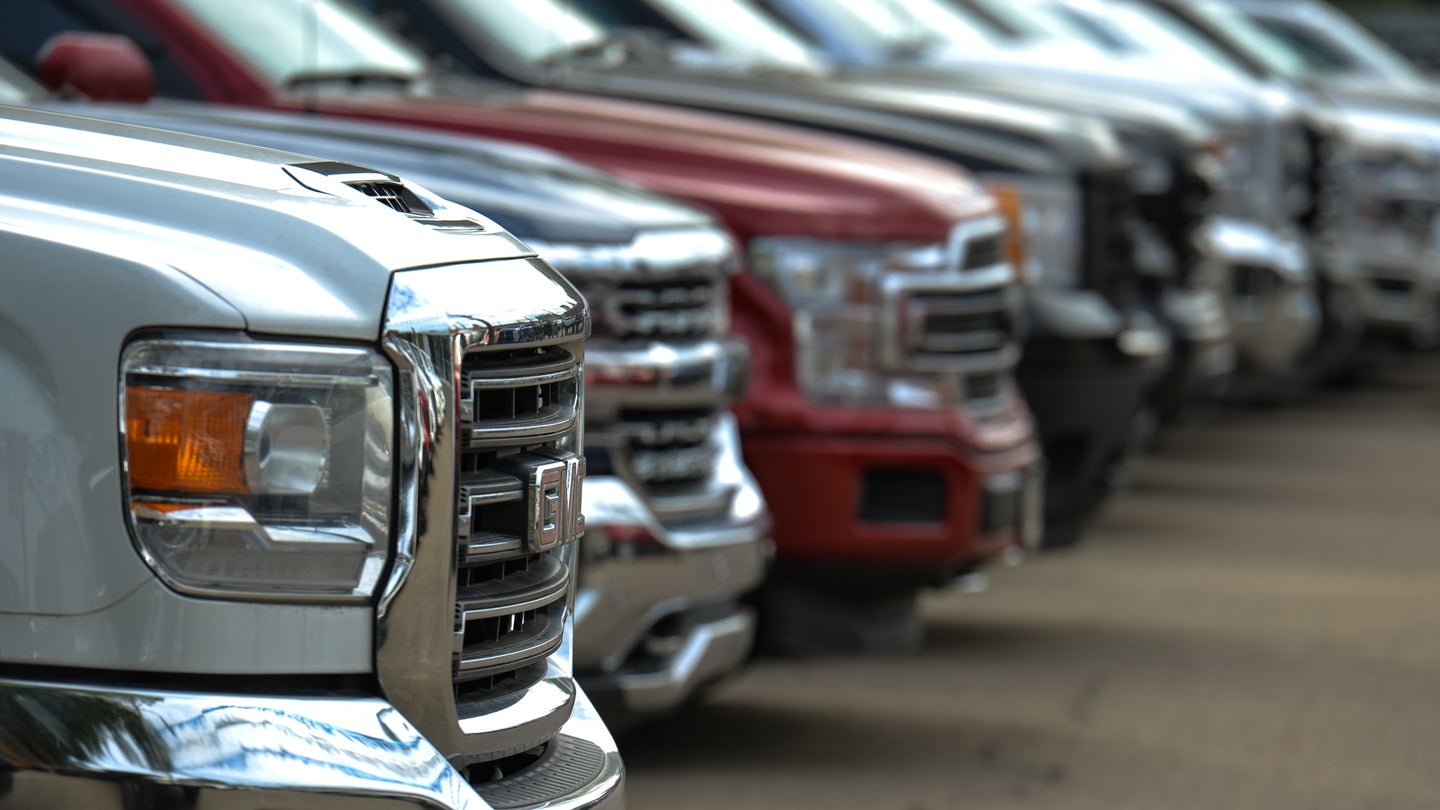 Millennials, commonly defined as those born from the late 70s into the early 90s, have often been derided as uninterested in driving or purchasing new cars, despite data to the contrary. A recent study further backs this up, as CNBC reports the younger generation is overtaking the Baby Boomers and Generation X as the greatest consumer of pickup trucks in the US.

It's typical for each generation to eventually pass the previous in such metrics; one generation matures and attains wealth as another slowly wanes. Millennials have been taking to pickups with unexpected pace, though, says Tyson Jominy, vice president of data and analytics at J.D. Power. "Demographic information moves very slowly, but last year Millennials took over in April during the peak of the coronavirus pandemic. We thought it was kind of a blip, but it’s only increased since then," Jominy told CNBC.

It's not limited to just one sector of the market, either. Millennial buying has surpassed that of boomers in the large pickup segment, and will shortly outpace that of Generation X in compact and mid-size trucks, as per J.D. Power data. It follows the broader trend as millennials have become the largest generation of new car buyers in the US since last year, as reported by the New York Times.

Millennials are also the biggest market for electric vehicles. The younger set accounted for 35% of EV purchases, with Generation Xers and Baby Boomers coming in at only 26% and 29% respectively. However, the old guard still commands a lead in the luxury segments, where prices are much higher. "The higher the price [of] the vehicle, the more likely we are to see Boomers in it," said Jominy.

The shift comes amidst the backdrop of the pandemic, with widespread lockdowns and disruption having a major impact on buying trends. Studies from last year quoted by Forbes indicate that some of the shift towards pickups by the younger set may have been due to travel restrictions, leading many to desire a vehicle better suited for domestic road trips.

The general trend towards millennials dominating the market may simply be part of growing up. “It’s a coming-of-age story for millennials and maturing and getting promoted in their jobs and coupling and procreating and moving to the suburbs and all that normal stuff,” said Jominy.

Overall, it goes to show that the times, they are a changing. Expect millennial tastes to dictate trends as the generation's buying power becomes the driving force in the marketplace.

Proving Boomers Wrong Again, Millennials Are Getting Their Licenses in Record Numbers

Despite what many would have you believe, Millennials don’t hate cars or driving.