Infiniti didn't choose "Q" to be quirky. It's actually a name whose roots can be traced to Britain's early antisubmarine warfare tactics. 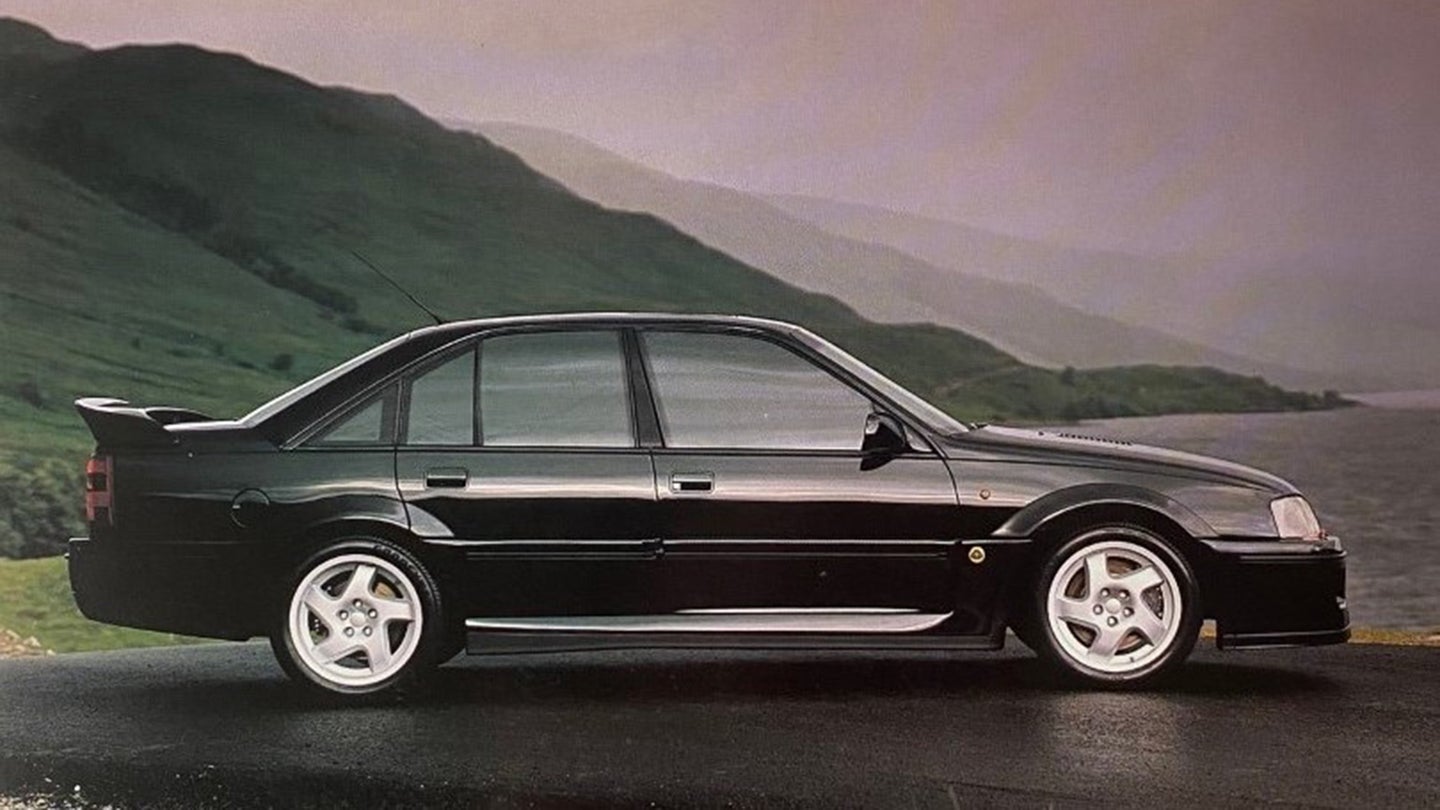 Thanks to the influence of three aging British guys, the lines between American and British automotive parlance have been irreversibly blurred. Parts we Americans used to exclusively call hoods, trunks, and fenders are now sometimes referred to as bonnets, boots, and wings—even by people who have never left their home states. These Anglicisms may be forevermore a part of or lexicon, though not all terms survive their trip across the Atlantic, one of them being the British expression "Q-car," or what we call a sleeper—an unassuming but blisteringly quick vehicle. Though it sounds like a term from the James Bond universe, it hails not from Ian Fleming's fantasy world, but his actual past as an intelligence officer in Britain's Royal Navy.

For a period in World War II, Fleming was attached to HMS President (below), a vessel the Royal Navy classified as a Q-ship. These ships were conceived in 1915, when the British Isles' shipping lanes were strangled by stealthy undersea assassins for what wouldn't be the last time. Faced with this unprecedented menace, the Royal Navy fitted numerous merchant vessels with hidden artillery, filled their holds with buoyant cargo to increase survivability if torpedoed, and sent them out either on their own or with minimal escort.

Hopes were that German captains would see an apparently unarmed ship and, rather than use one of their limited torpedoes, surface to fire their deck guns, only to come under unexpected return fire. True to expectations, Q-ships sunk multiple U-boats in mid-1915, though their success diminished once the Germans wised up to the operation. For that reason, when the Brits (and to a lesser degree, the U.S. Navy) gave Q-ships another shot in World War II, they were almost completely ineffective.

So what's all this got to do with cars? Well, in post-World War II Britain, the once-secret Q-ship became known to the public, who at some point began applying the Q- prefix to unmarked police cars, the earliest documented use being 1956 noir crime drama The Long Arm. In the ensuing years, however, the term's meaning became more nebulous, and by the early 1960s, it was sometimes used to describe cars with more performance than presence—notably the Lotus Cortina in a 1963 issue of Motor Sport.

Q-car, though, never caught on in America. Maybe it was because Q-ships played almost no part in our memory of World War II. Maybe it was because we had our own term for this type of car, "sleeper," allegedly also derived from covert warfare. Whatever the reason, most Americans' exposure to "Q-car" is limited to the term's misattribution as the inspiration for the name of Infiniti's original flagship sedan, the Q45.

"There may be a circumstantial association with the pop culture Q-car reference as implied," an Infiniti spokesperson told us. "But, the truth behind the name selection was rooted in regular corporate naming processes, like trademark availability and location in the alphabet."

So, that's an official denial from Infiniti on the roots of the Q45's name. Still, we can't help but think it'd be good for the brand today to really lean into that sleeper image.

Correction: Friday, January 22 @ 12:00pm ET: A previous version of this story mistakenly stated that the Infiniti Q45's name—and thus the roots of the company's current Q model naming scheme—come directly from the British term Q-car. The automaker reached out after publication to firmly deny that connection. The story has been rewritten to reflect that update, and The Drive regrets the error.